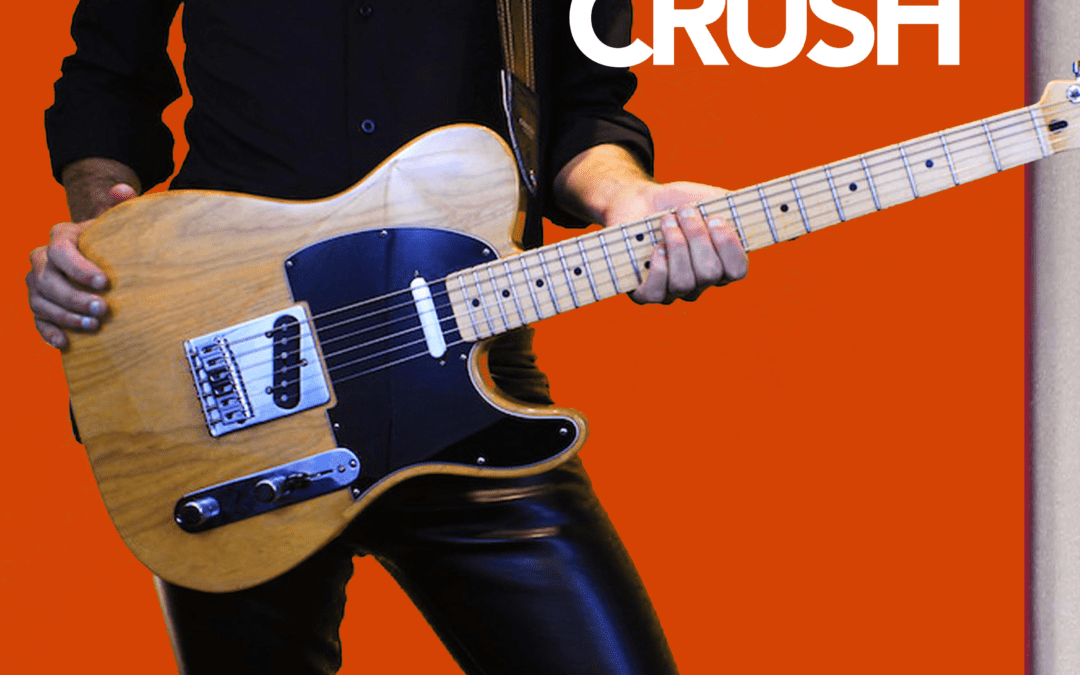 In the world of alternative rock and upcoming young artists, Ward has sprinted up the ladder, gathering a large fan following and quickly making his name known throughout the country. Most recently, Ward has unveiled his newest single, “Crush,” which is both hypnotic and full of vibrant soundscapes which show his knack for skillfully arranging beats and lyrics in a harmonious work of art. Since the beginning of his career in the music industry, Ward has found more success and fulfillment than at any other time in his life. In 2016, it was clear to him that the life he was living was lack luster and far beneath his talent and skill. Since then, he has put all of his efforts into developing and maturing his unique sound, performing on stages throughout the country and spending all of his time offstage in the recording studio.

Not only does Ward come with copious amount of skill and talent, but his team has also been known to propel artists into a perpetual line of success. Producer Chris Keup and Darrell Thorpe have taken the raw aptitude and turned it into a alt rock masterpiece. Over the past few years, Ward has been able to maintain his catchy 90’s rock feel and the fans are eating it up.

Keep up with Ward here.