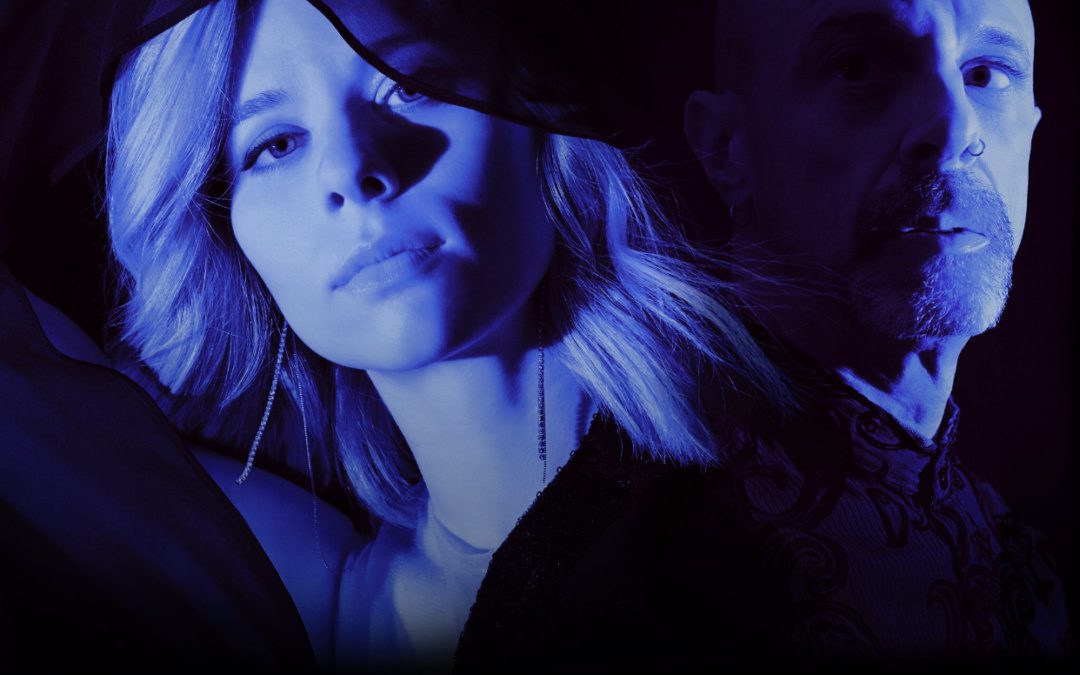 Although there are many ways to describe electronica’s newest sweetheart Amy Owens, one of the most accurate would have to be “charismatic.” As one of the only artists that own her type of special sound, there is a lot of freedom in the way she performs and records and fans all around the world are eating it up. Most recently, the long awaited album, Haethor is being prepared to be released and is scheduled to drop this Friday, May 25. Along with a single that had an incredible debut on IMPOSE, “Hook”, twelve other tracks have been put together that compose her full length album. Unconventional beauty is showcased as one of Owens’ specialties in each of the tracks which is sure to satisfy fans that have been long awaiting its release.

Like all of her releases in the past, Haethor, named after the Egyptian goddess of music, is the unorthodox combination of electronica and intense operatic bursts throughout each track. As a talented soprano, Owens owns each jump in pitch with apparent ease that grans the attention of the listener and pulls them even deeper into the almost psychedelic atmosphere that her unique soundscape creates.

Although all of the tracks on this new album come together under the same unique style, they are written from a diverse range of backgrounds and view points that assure each track can stand on its own. As each track weaves between operatic scales, to electronica, to complex sonic landscapes, one may wonder from where Owens draws her inspiration. Speaking on this subject, she stated,

“I don’t think about drawing from any style in particular, but I am very much aware that my tastes are shaped by the music with which I surround myself. Mostly, that’s classical music, because that’s what I do. A lot of the music I listen to is fairly complex, which is why I tend to write polyphonic and layered parts. And of course, everything has to be fun to sing. You’re talking to a girl who does bel canto, after all. “The Hook” is really difficult to sing, truth be told, but so is opera, so I’m used to it.”

Clearly, this young artist has much to offer to a variety of fans across a very wide spectrum of tastes and preferences. Not only does this allow Owens to expand her fan following at a rapid pace, but it also gives her music the room that it requires to find place in the hearts of fans all over the world. With so much in store for her fans, it will be exciting to see how she keeps us on our toes next.

The album is available now.