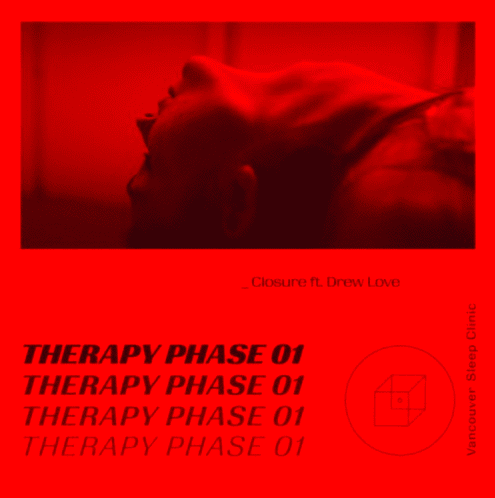 Since his debut in the music world, singer/songwriter and solo ambient artist Tim Bettinson has changed the face of alternative pop and indie music. His most recent project Vancouver Sleep Project has literally taken him from bedroom dreamer to world class artist. Not only is he a highly decorated artist who has released several singles, albums and music videos, but he also had had countless opportunities to world with international artist in order to collaborate on his music. Along with his success in his ability to produce music, Bettinson has also had the opportunity to perform live throughout the world on highly coveted stages. However, now that he has returned from his now several headline tours, he has released his newest single “Closure” and it has fans raving.

Like much of his other music, closure features ambient sounds and dreamy loops and beats that is perfect for a night out on the town, or a night in. This single highlight everything that fans are looking for, which has added greatly to its success. Bettinsons ability to create an atmosphere is evident with this newest single that has fans looking forward to any new releases from this growing artist.