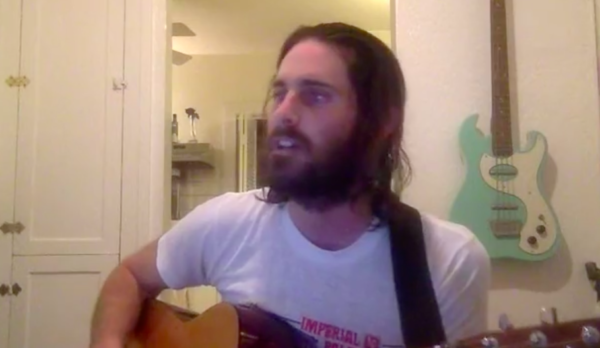 NONA always shows up and always brings optimism to our take on music. Multi-instrumentalist Michael Goldman somehow juggles so many projects, but every time he circles back to the solo moniker he creates under, his nuanced writing impresses and puts us in a good mood. Feel free to tip him here! 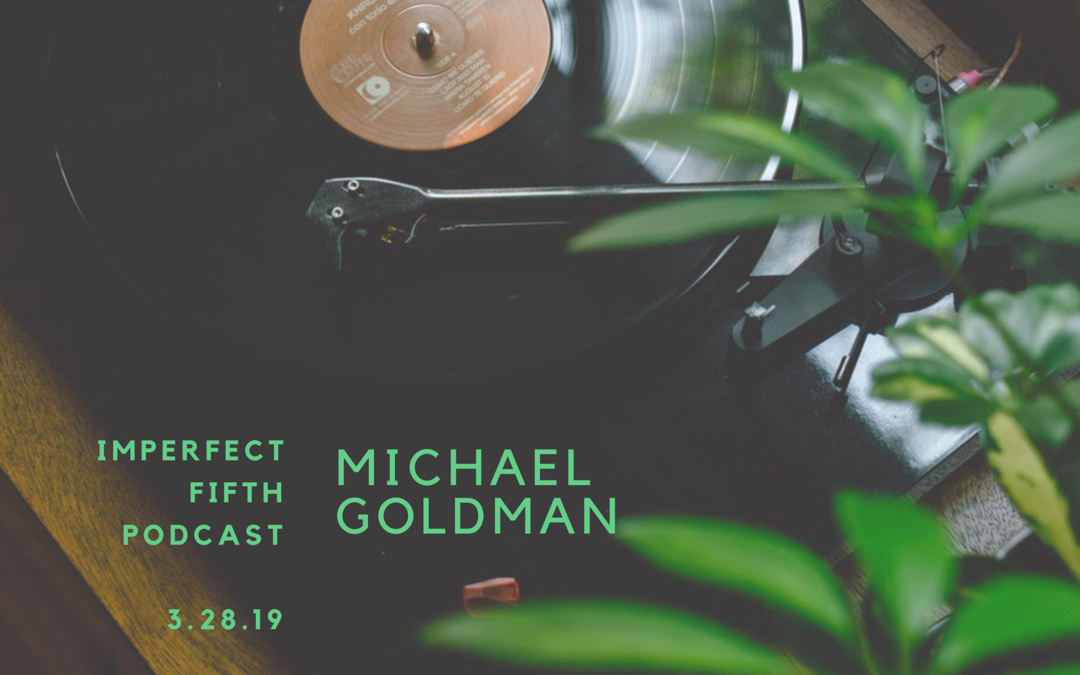 a conversation with michael goldman

Today, we sit down with Los Angeles-based musician Michael Goldman, who spearheads his own musical project NONA while being the bassist for AWOLNATION and hosting his own podcast called In The Band. 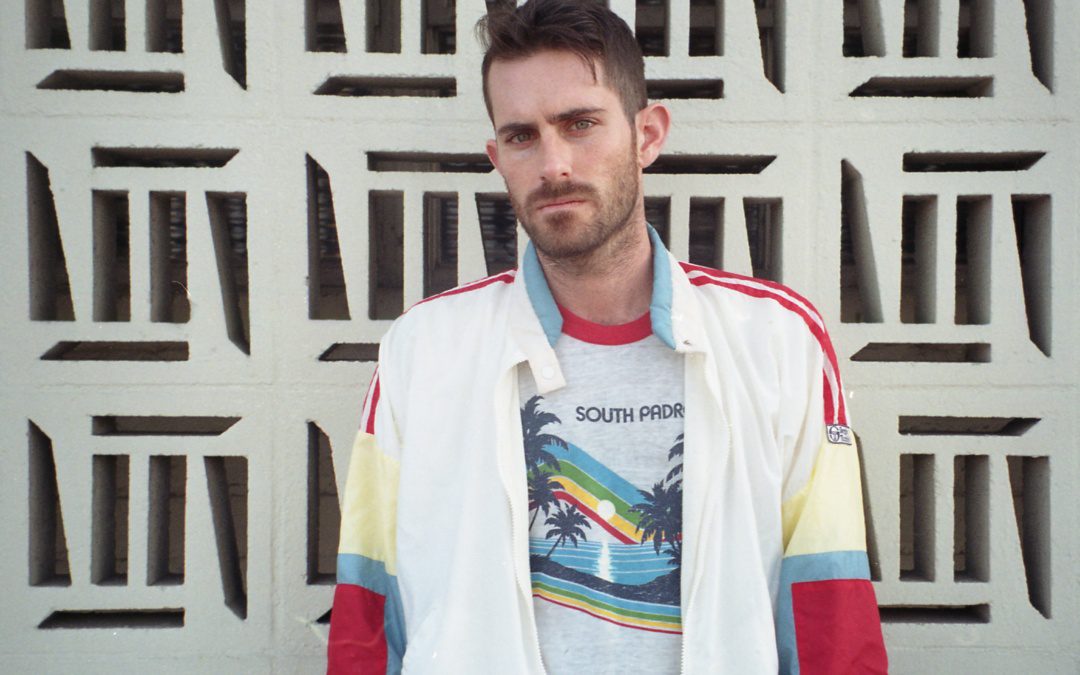 Los Angeles-based Michael Goldman continues to entertain with his solo project NONA. His new track “Girls” and its accompanying video are evidence of his talents as a solo musician. A creative video, “Girls” is full of drawings of a man and a woman. The video goes through a span of a relationship and what a relationship goes through. A powerful message behind it, the video shows the power that some partners in relationships have over their partner’s body. Raw emotions that couples often deal with in their relationships come to the forefront in this visual.

Although a illustrated video, it shows the pain partners cause on one another and how they are connected. “Girls” is a fantastic video from start to finish due to the illustrations and its realism.

Keep up with NONA here.