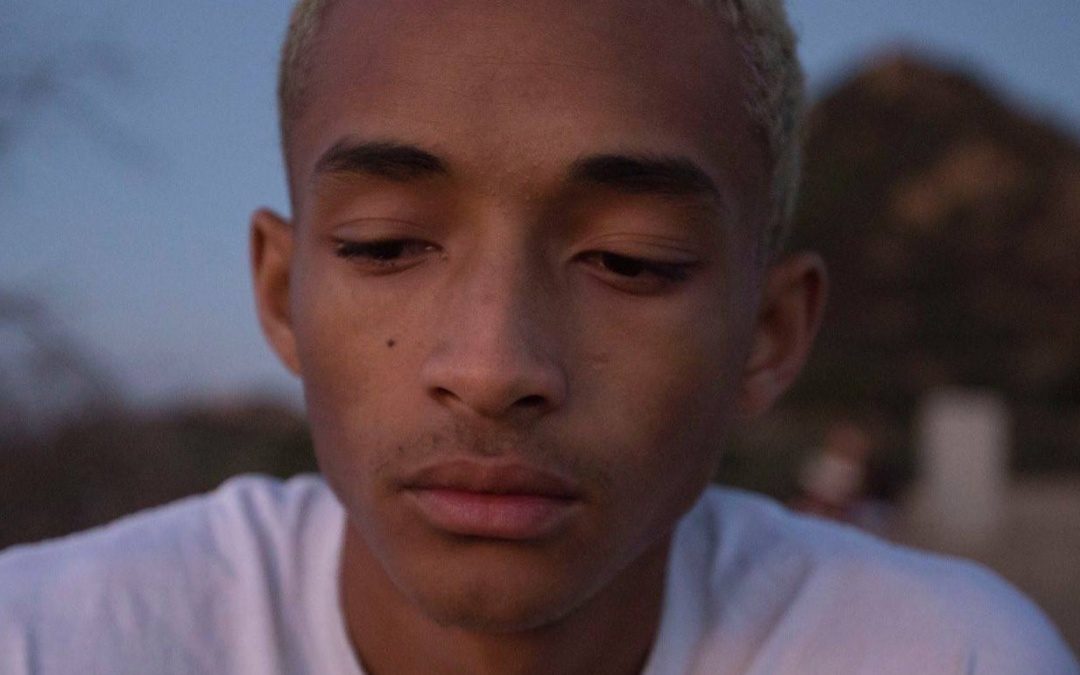 Critics have been raving about Jaden Smith‘s newest album Syre since the day it released this last November. American rapper Jaden Smith has become one of the darlings of the music industry and has since received attention from fans across the globe. Not only did the album hit the US Billboard 200 at number 24 for December 9, 017, but it has also received positive reviews from critics. This was a long awaited album, however for Smith’s followers especially after the music video for “Fallen” was released a few months prior. With the support of the social media crowd Smith has since become someone to watch in the near future.
To many who have heard her music, the name Syre was a point of interest and originates from Jaden’s middle name. The album features the many different facets of Smith’s talents. Upon listening to the album, those at Exclaim! wrote, “SYRE changes shape in such a way that it plays like two distinct albums; it’s a sonic playground, and Smith bounces from toy to toy, flexing his artistic muscle throughout.” Not only does the music favor the range and ability of Smith, but it also addresses several different topics of interest. For those looking to enjoy rap, this album is a twist on the norm and requires patience from the listener and attention to detail to appreciate the artistry.

Keep up with Jaden Smith here.