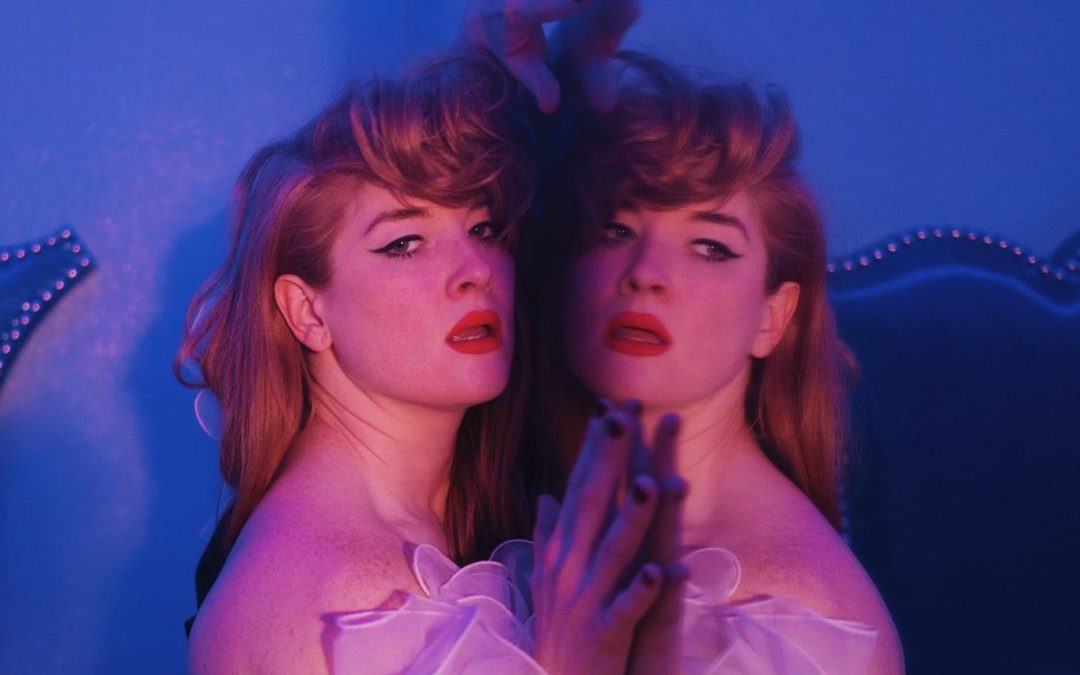 Brooklyn based singer siren Emmy Wildwood breaks out of the pop box that fans and listeners have latched onto with incredible force. Since the beginning of Wildwood’s career in 2013, she has defied all limits of the genre by bringing heavy hooks and an experimental style that is unique to her sound. Listening to music produced by this artist has been described as a mystic and lush while it also explores some of the more unfamiliar areas of the industry. Vocally, Wildwood has a past in performing with punk bands, but later broke away from that mold in order to use her inventive spirit to turn heads. As she stepped into the spotlight with a swagger unique to her own style, heads of fans and critics alike were turned.

Most recently, after spending several years to write her second album, she returned last year with her single, “Scream” as well as several mash-ups of some of the most recognized songs in the pop industry. While working on these projects, she has hopped on board with fellow indie pop act Bredhal in order to add a fresh, new dynamic to her repertoire. Not only has she come back with the full force of her vocals, but she has also returned with the full support of expecting fans and critics. With new work out and more coming soon, Billboard has raved, “you’re going to want to check this out.”

Keep up with Emmy here.