anna robins welcomes you to her chronicle 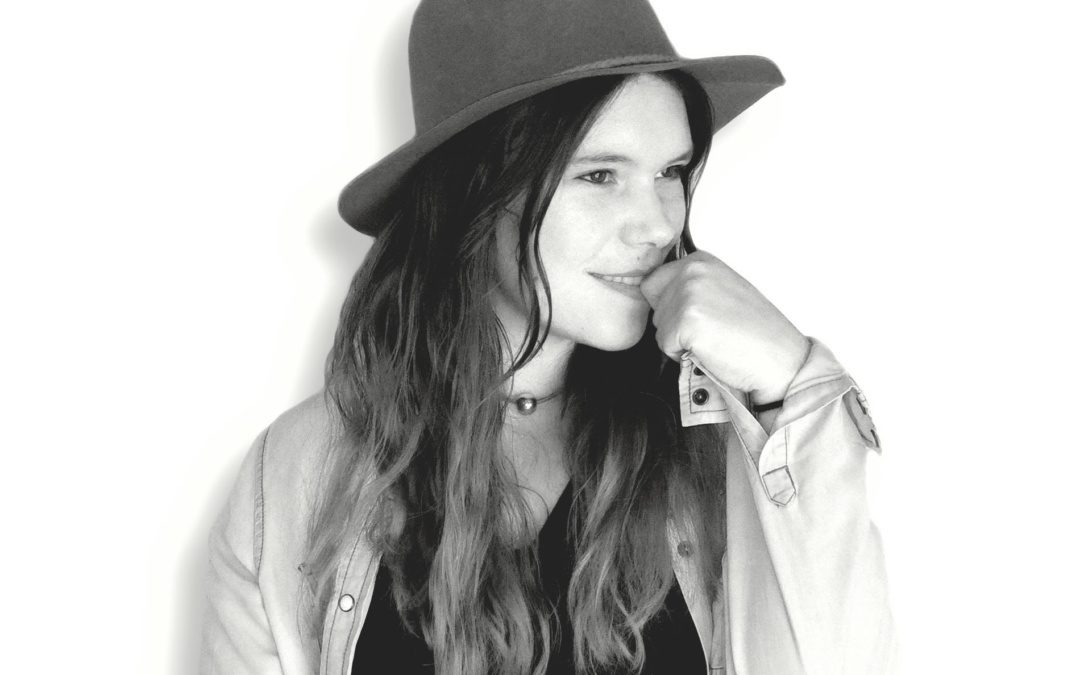 Anna Robins, an indie folk/Americana artist heralding from South Dakota has just put out her brand new record, Chronicle. The 12 track LP was entirely written by Robins as the result of a 2016 Song-A-Week challenge, so the title of her album is aptly named, as it chronicled her thoughts, experiences, and feelings at the time. Not only did Robins songwrite the entirety of Chronicle, but also played mandolin, piano, acoustic guitar, and tin whistle, with accompaniment by several artists’ instrumentals as well.

We love a good overture, and Robins does not disappoint, starting her album with “Intro”. Anything with a musical prologue helps create the tone, and for Robins, sets the stage for what’s to come. Coming right up with the first ‘real’ track is “Pulse”, a yearning, strings-focused song that displays Robins’ musical heartbeat. Foreshadowed in the intro is the next song, “Driftwood”. This one shows the first bit of what Robins can do with Americana, especially in the chorus. Next up, “Thief” amps up the mood with a rollicking, harmony-infused track highlighting some excellent banjo playing. This is the kind of song that gets you stomping your feet and clapping your hands. After the whirlwhind of the preceding track, “Amelia” is a change of pace, a lovely, emotional song. Halfway through the record is the sassy “Burn It Down”, full of attitude and quite a beat; this song is unlike any other on the album.

Following up “Burn It Down” is “Trespassin”, a folk song if there ever was one. Robins again masterfully utilizes harmony and strings to make a well-composed track. “The Fox The Rabbit” starts off acapella, and brings in some well-placed bass and electric guitar to further compliment her vocals. Easily a fan favorite is “A Girl’s Gotta Be Goofy”, an absolutely fun and relatable song. While a satirical song, Robins remains down-to-earth and raw in this one. An Americana album would not be an Americana album without a locale-themed song, and “Destination Colorado” is that song – with a twist. Robins does an excellent job of painting the scene with her lyrics, yet tells the listener that this place isn’t for her.

“Call Off The Dogs” follows up the previous song with heartfelt piano and full of authentic lyrics. Closing out Chronicle with an outro called “Raise Your Glass”, Robins nicely ties up her album with a track that reminisces on what has passed while looking hopefully to the future. Robins does a fantastic job of putting her own spin on what an Americana/folk record sounds like, and we’re eager to see her do big things.