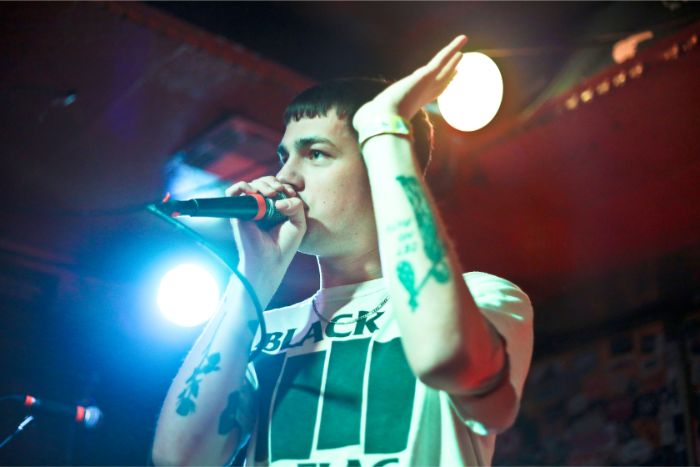 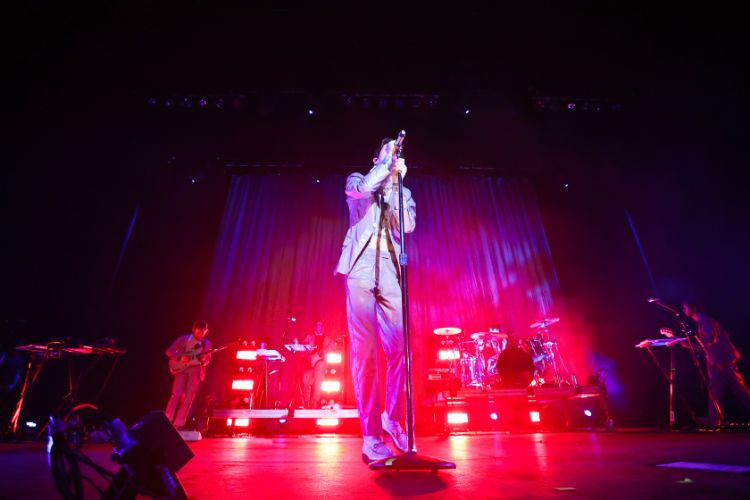 the neighbourhood @ the midland

On November 16th, The Neighbourhood performed at The Midland in Kansas City, MO. Photographer Ashleigh Lee caught the snow, and snapped some highlights just for us.

Keep up with The Neighbourhood here. 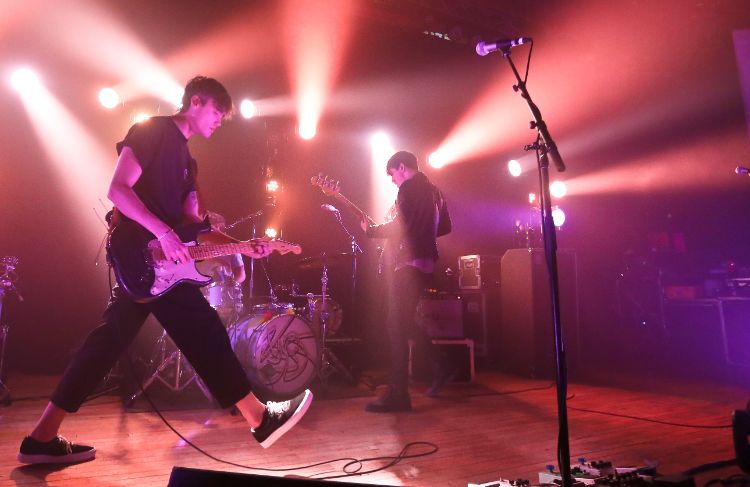 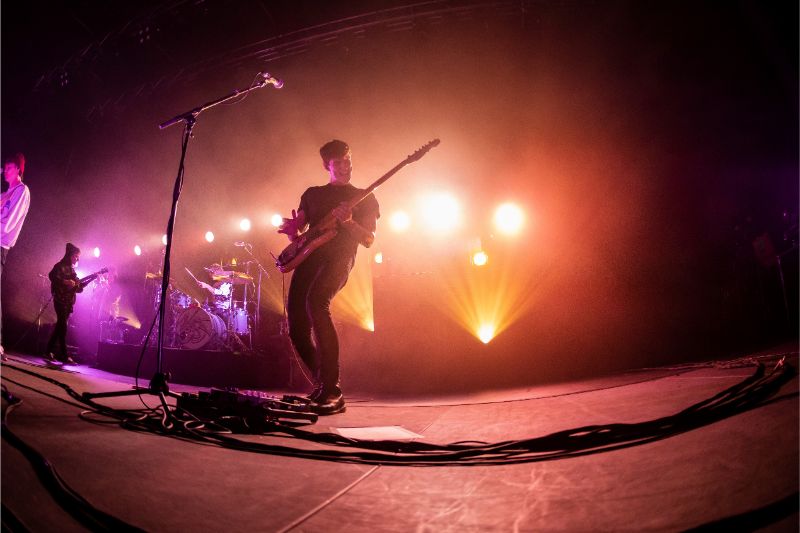 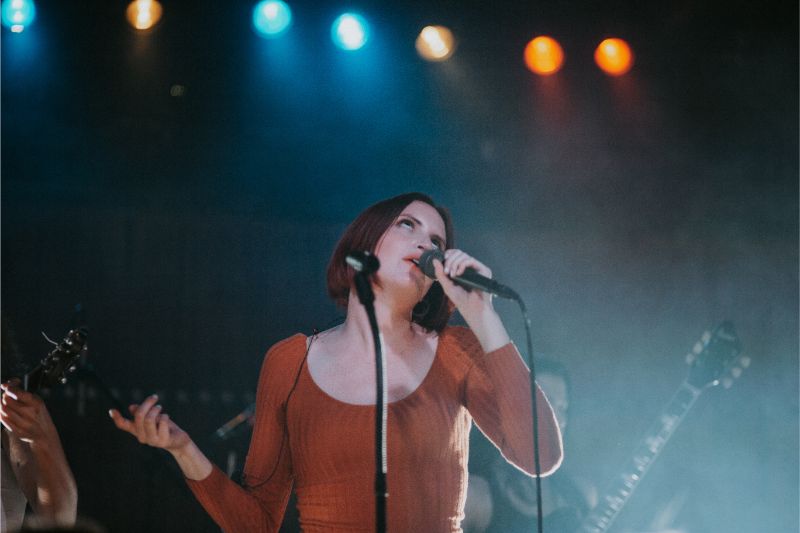 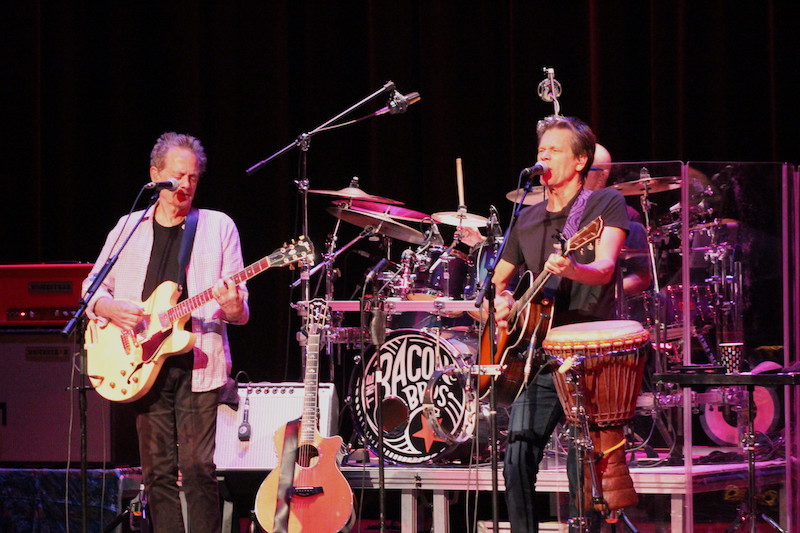 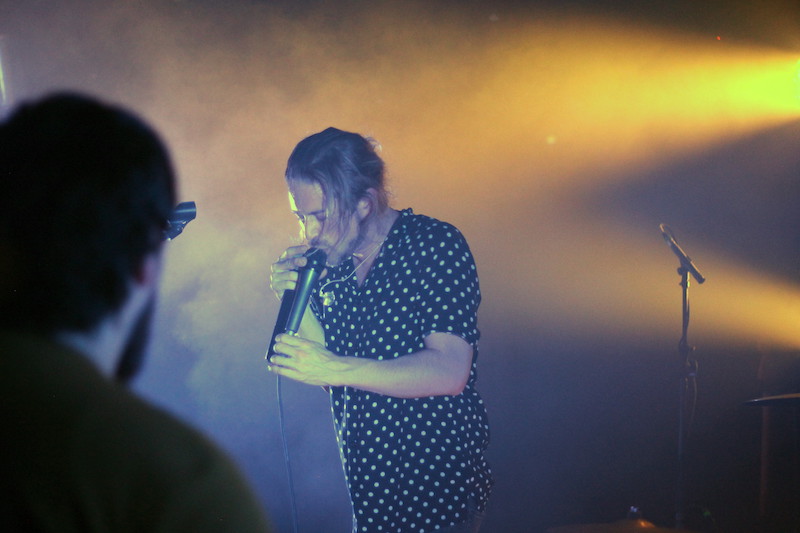 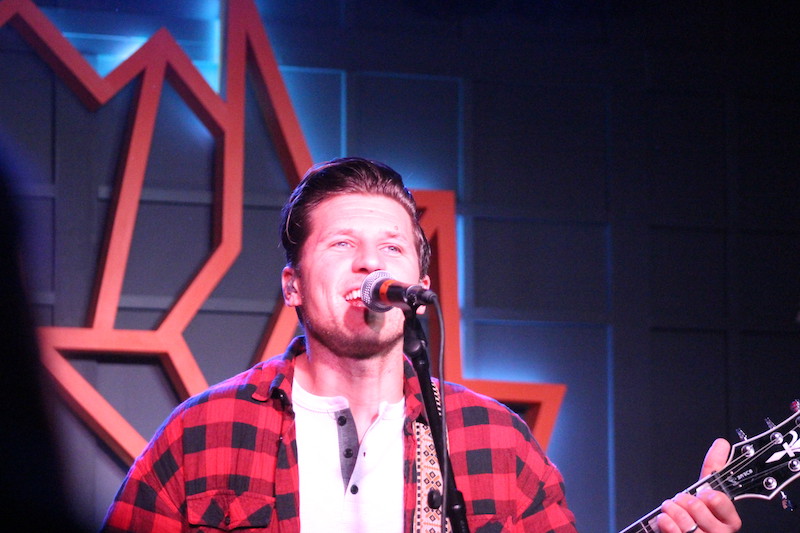 the early november, have mercy @ the rino

On Monday, October 7th, we escaped the ever-more-frigid midwestern air to enjoy some of the oughts’ most incredible emo tracks. The Early November was performing at The Rino in North Kansas City, MO, and — as big-time fans for over a decade — you bet we were there, surrounded by a room full of people who all had the same nostalgia while singing. In support was Have Mercy. Highlights below.

Keep up with The Early November here. 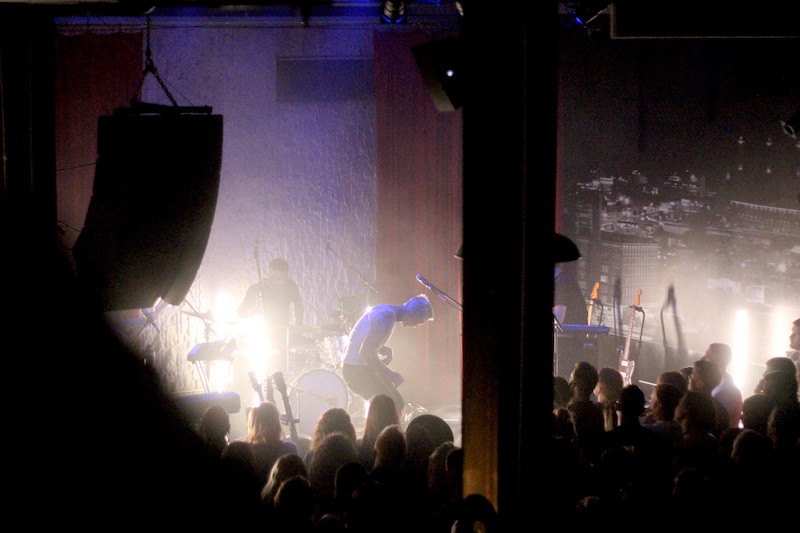 On Monday, September 30th, we were thrilled by the crowd packed into Kansas City’s recordBar to enjoy an evening of music by Noah Gundersen. Quite honestly, weeknights in Kansas City are difficult to draw fans out for, especially with our weather being so unpredictable. But the night was beautiful, and the music was absolutely enthralling.

Packed to the brim, there was an excitement in the air as we pushed through the doors on that beautiful autumn night. Couples in droves, though largely we noticed how wide Gundersen’s audience is, as there was no obvious demographic. Young, old(er), couples, single people rocking out, people in all types of outfits and moods. It was probably the most intense melting pot we have been a part of in a while, and it was thrilling.

As soon as the first chords of “Robin Williams” came from the speakers, the entire crowd was captivated. As you can view in some of the following photographs, the audience was respectful of the ambience of each song, making sure to slow down and engage on a different level with songs such as “Heavy Metals”, “Watermelon”, and “Bad Desire”. And we truly can’t blame them. Noah does an amazing job at making each person feel as though they are the only one in the room, both with the emotion in his vocals, his intense gazes into the audience, and his inventive and beautiful musicianship. But he didn’t stop there, and the setup’s light display was actually mesmerizing as well. We can only imagine how intricate a show in a less intimate venue would be, and we can’t wait to see him come back through town.

Setlist
Robin Williams
Crystal Creek
Heavy Metals
Lose You
Watermelon
Out of Time
Older
Ledges
Jesus, Jesus
Annie
So What
Bad Desire
Send the Rain (To Everyone)
Wild Horses
Kamikaze (with Lemolo)
Lover
All My Friends

Keep up with Noah Gundersen here.