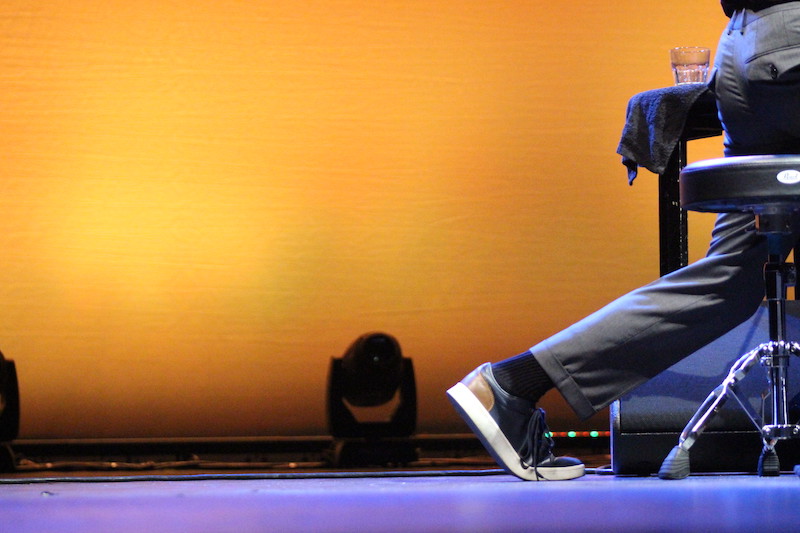 On Friday night, Ben Folds made a spectacular appearance at Starlight Theatre in Kansas City, MO. Our city has an affinity for this man, palpable when he sang a song about making Jason Sudeikis his “piano bitch” back in the day when he used to play The Bottleneck in Lawrence. He and his band entertained until the very last second of the sound ordinance, and what a beautiful start to the weekend it was.

Keep up with Ben Folds here. 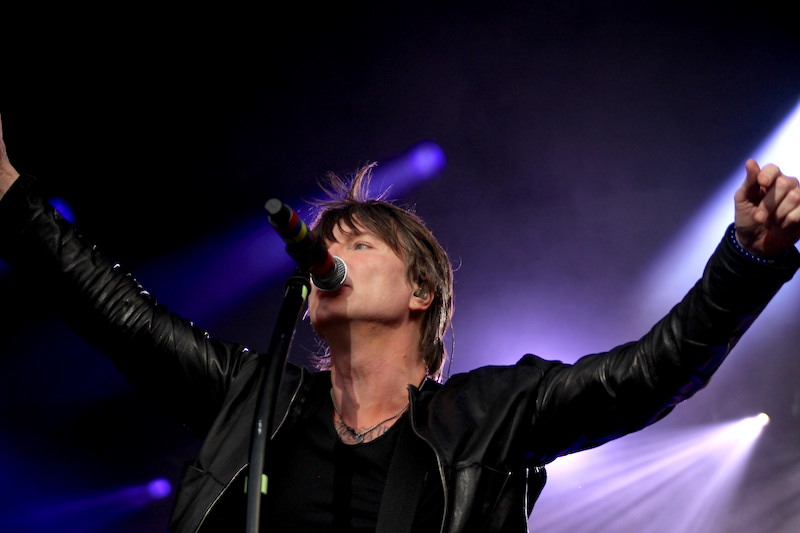 On Friday, June 21st, we celebrated the first full day of summer with Goo Goo Dolls under the stars at Starlight Theatre in Kansas City, MO. The day started off with torrential downpours all across the metropolitan area, giving us slim hope for such a beautiful evening. But the weather subsided, and the warmth came back out to play as the soundtrack to our evening was filled with summertime favorites. Check out some photos below! 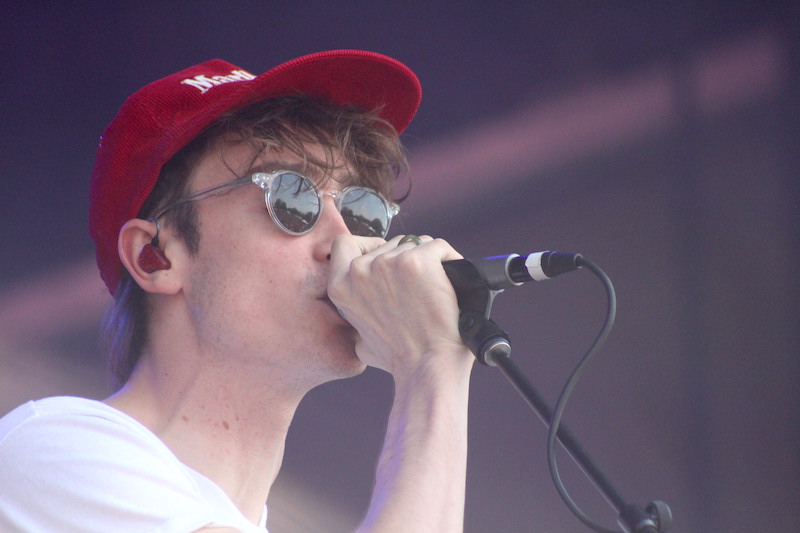 Bonnaroo 2019 was absolutely spectacular. One of our favorite sets? Hippo Campus, of course! High energy, amazing lyrics, and a dose of that gorgeous sunlight made this the perfect set! 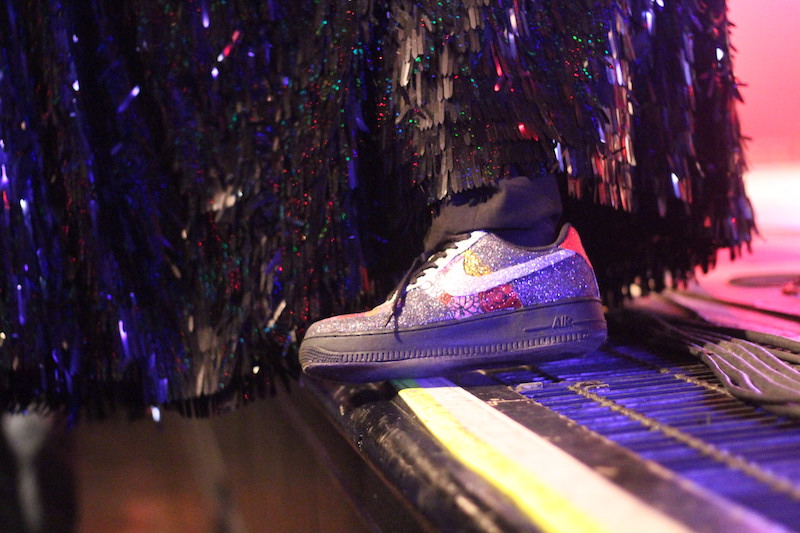 On Wednesday, March 27th, Arvest Bank Theatre at The Midland opened its doors and welcomed a hefty crowd for the St. Paul & The Broken Bones show. Opener Michael Nau played some acoustic beauts, and we melted into the evening with the incredible Alabama-based collective that truly ignites our souls.

Keep up with St. Paul & The Broken Bones here. 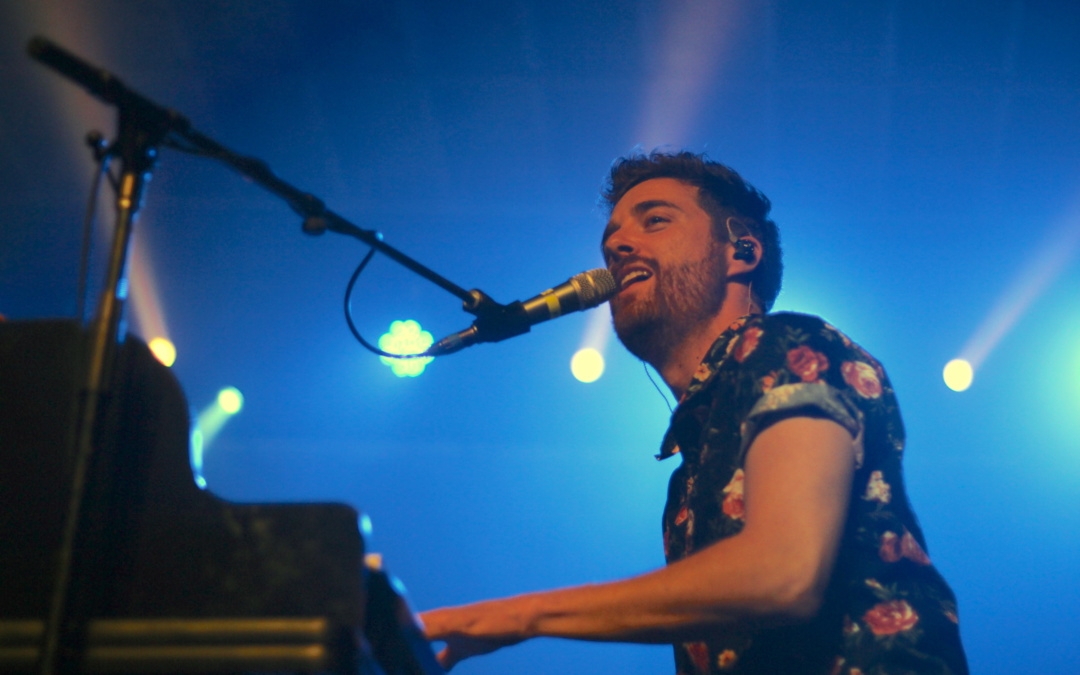 jukebox the ghost @ the truman

On Saturday, March 16th, Jukebox the Ghost played at The Truman in Kansas City, MO. The lineup included Arrested Youth and The Mowgli’s.

Keep up with Jukebox the Ghost here. 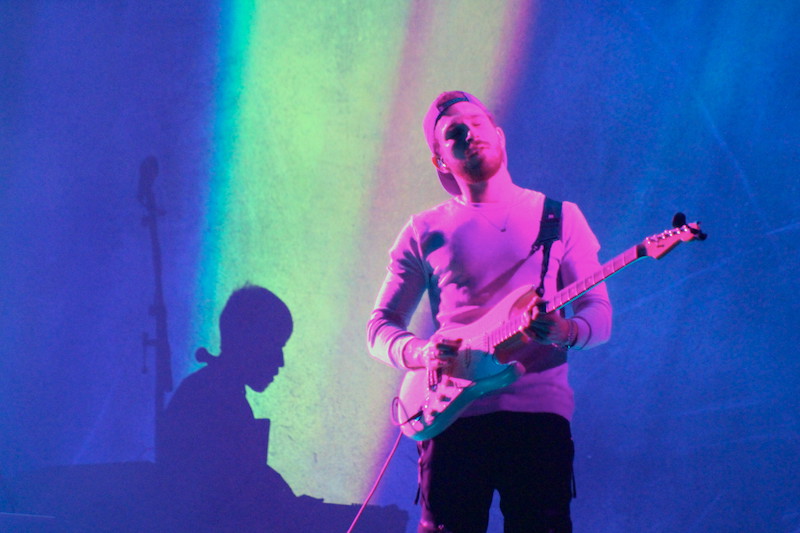 Saturday, February 2nd, wasn’t just a day in the books because Panic! @ The Disco made an appearance at Sprint Center. Kansas City rejoiced that evening because the tow openers were there to party. Betty Who brought her crazy intense dance moves and powerful voice to the stage, leading in to Two Feet‘s display of impeccable guitar skills. We got a few snaps of these energetic performers, and they can be seen below! 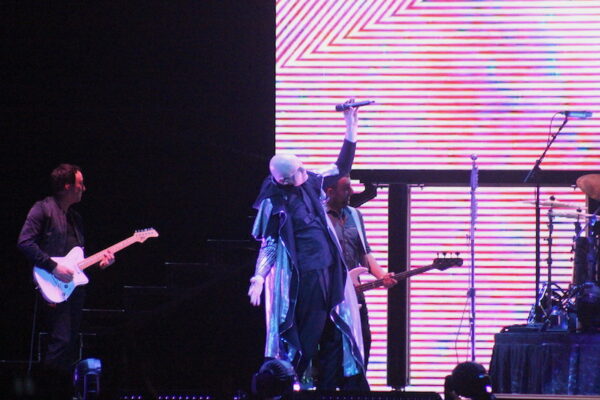