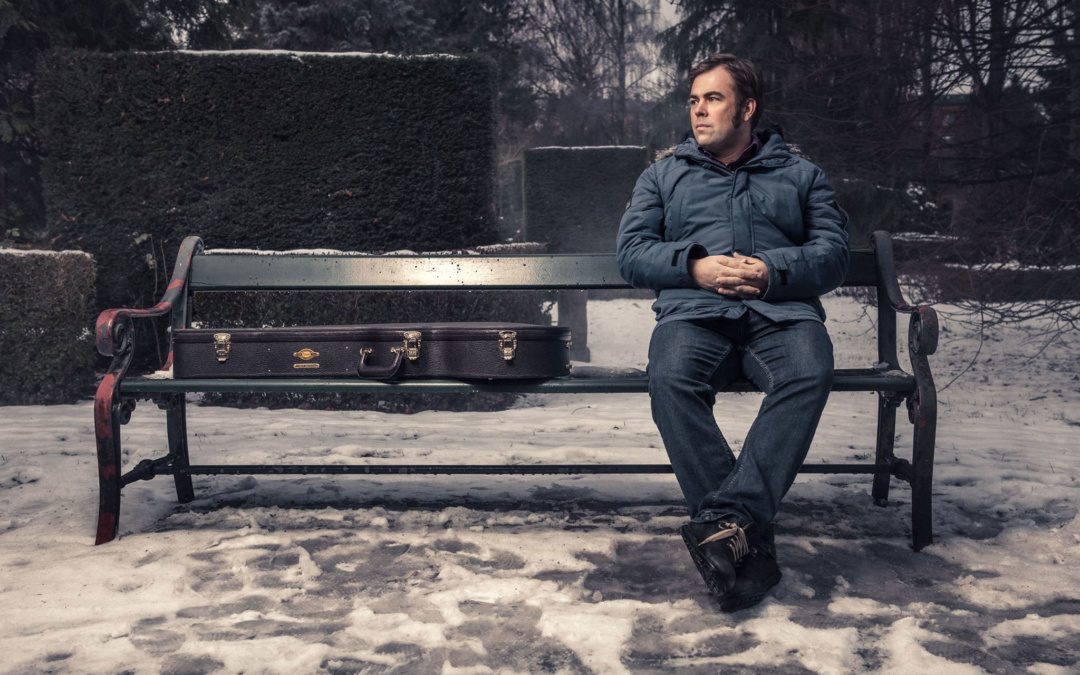 Danish indie rock singer/songwriter and producer Hans-Christian Søgaard Andersen – who goes by the particularly interesting name The Captain of Sorrow – is prepping to release his debut album at the beginning of 2018. The release, titled Racetrack Babies, is named after a band he used to play with that broke up while creating the album, so he kept the nickname Racetrack Babies drummer Henrik Svendsen gave him as his stage name and finished the project for the fans, crafting it to mirror the interesting sounds that Hans-Christian hears in his head. “Holly Empty Void” is one of the tracks off the upcoming release, and we have the exclusive American premiere right here, right now.

Beginning with a rough guitar bass line and “whooping” noises that almost resemble a police siren, Hans-Christian’s voice comes in almost immediately, almost soothing amongst the instrumentals. As he talk/sings a melancholic narrative, the drums become a defining factor of the track and you find yourself getting lost in a swirling cacophony of sound and vocal reverb before the song fades out with whirring guitars. Get your first listen below.

Racetrack Babies is set for an American release on January 26th. Keep up with The Captain of Sorrow here.