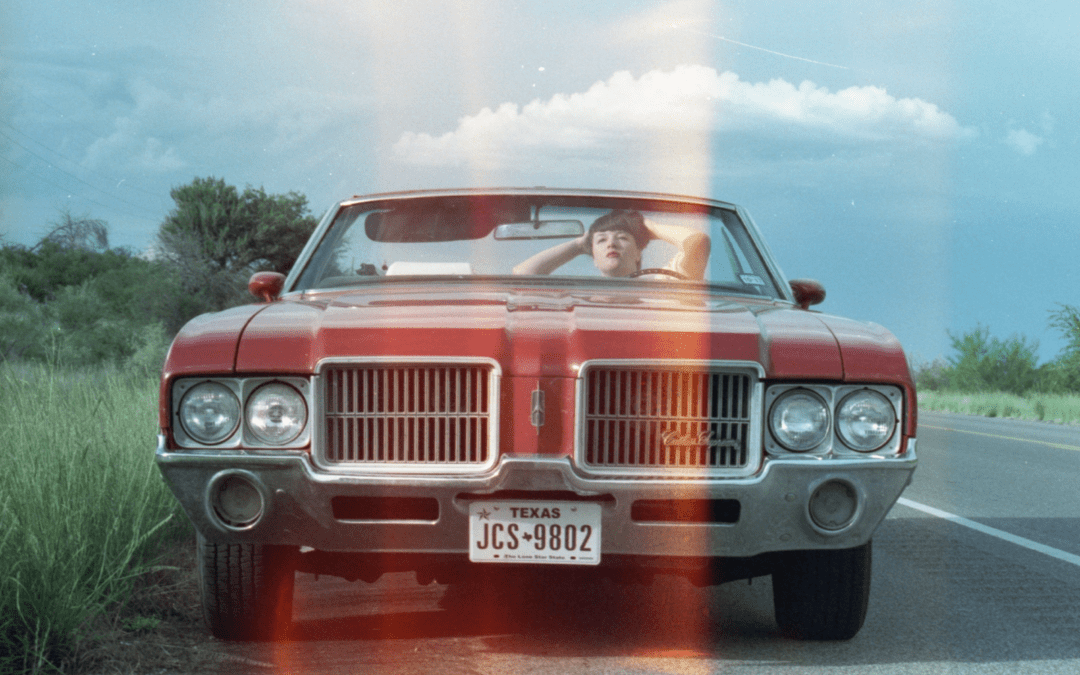 Arkansas-bred and classically trained opera singer Bonnie Montgomery has mastered the country sound that so many have tried to. And though she may not have released some new tunes for a couple of years now, she’s hitting 2018 full force. Since 2014’s self-titled full-length, she has been crafting her sound and touring with some of the most prominent names in country and americana right now. And in February, the next chapter of it all begins with the release of her new album Forever.

So while we’ve got that on your radar, Bonnie has crafted a really interesting – and very fun – playlist especially for us. So check out what she has to say below, and perhaps let her control your productivity for a while.

This list a mirror of my new concept album and the things, like Willie Nelson, that inspired it. It’s meant for blasting on a drive in far west Texas, volume up and top down.