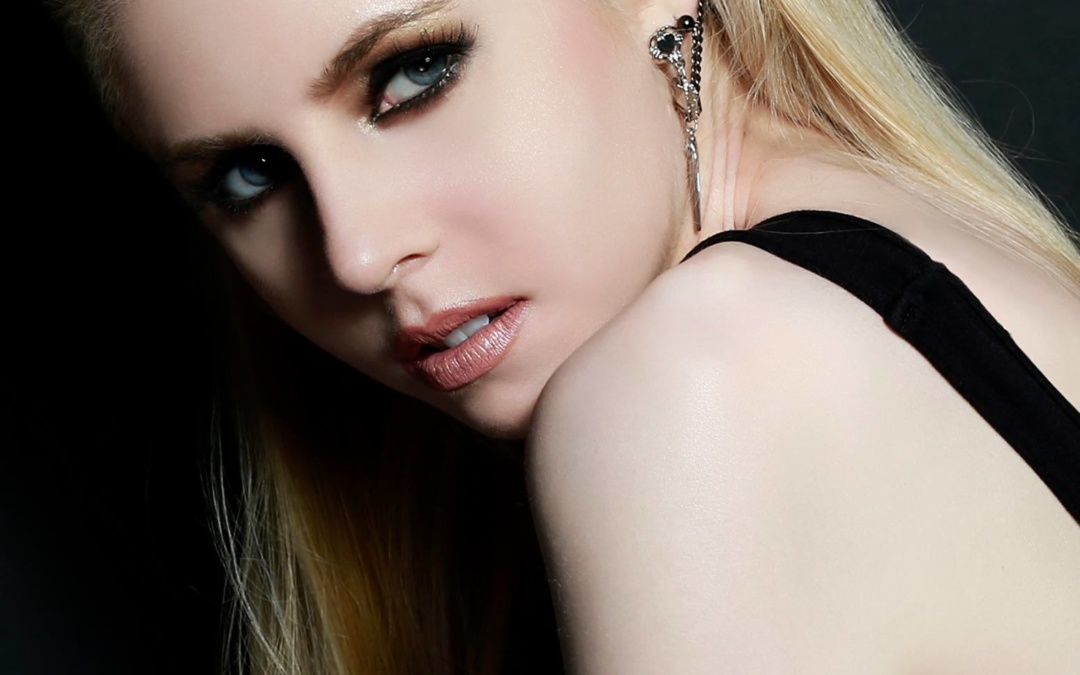 I am celebrating girl power with this playlist! These are women who have inspired me to write my music and live my life from a place of strength. The list spans from my vocal idol Linda Ronstadt to my girl crush Sia.
I believe music is one of the best ways we can connect as human beings and heal together throughout this crazy journey. Enjoy!

Keep up with Brooke Moriber here.