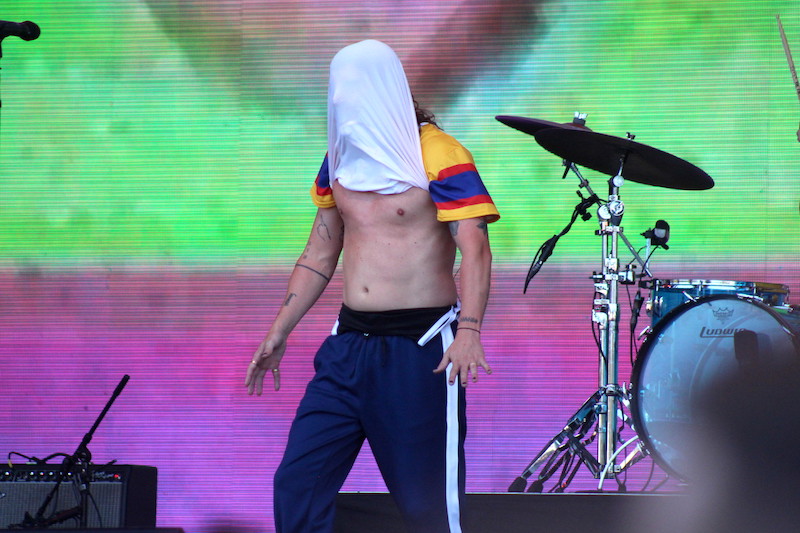 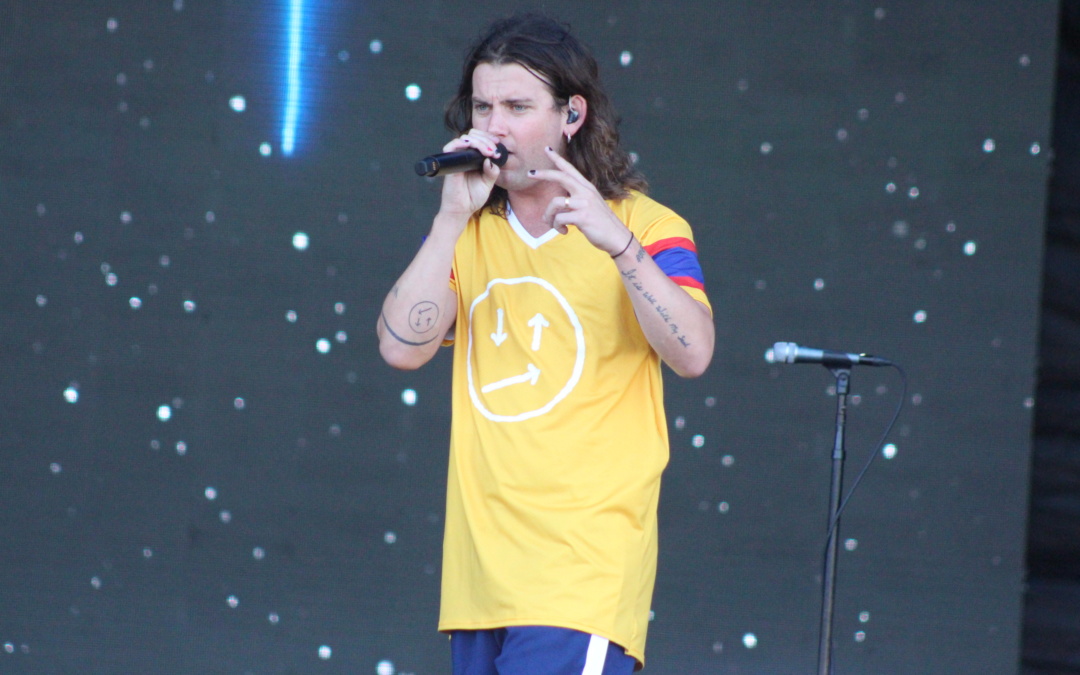 Judah & the Lion…what can I say? They are a band that I have seen multiple times, and that I will probably continue to see. My first encounter, admittedly, was a personal tour with the guys around the Kansas City Zoo as they were just gaining traction with “Take It All Back”, and they were such a joy to speak with and to capture (with the lions, no less!). They put on such an undeniably powerful, upbeat, and fun show, and consistently! Everywhere from a packed old theater to an intimate set in a bar, they know how to make you FEEL with their lyrics AND music.

Th latest venue when they passed through Kansas City on August 10th? The gorgeous outdoor stage at Starlight Theater. (Yup. Home to bats and big ass fans.) Aside from the wicked humidity that evening, I think it was my favorite show from them yet, which is a tall order! It truly felt like I was invited to a party as one of the band’s closest friends as I witnessed their talent beneath the summertime sky.

Prior to releasing their album Pep Talks in May, I don’t think I would have felt like they were speaking directly to me. But the lyrics are made up of stories that are trauma-informed and emotional, like the band has cracked themselves open to being completely honest and transparent to anyone that will listen. Their Nashville-infused folk-pop mixed with some clearly Blink 182-style beats – well informed influence, as they’ve been covering a Blink favorite on this tour – this whole concert felt like a nod to early 2000s teen flick house parties (you know, with the live punk band playing in the backyard by the pool a la “Scotty Doesn’t Know”?).

Judah and The Lion’s energy is undeniable. The dropping of a curtain makes me want to listen more. And share more and connect more with other humans. And it had a greater impact on me as I listened Saturday night.

They opened with “Pep Talk” (the first song on their new album of the same name) as the last glow of the evening sun disappeared over the horizon and brought the heat as the weather cooled (to a chill 76 degrees). They played their entire new album and mixed in some fan favorites along the way – including a Blink 182 cover! And, even though I love the new stuff, my ears perked up and my tail started wagging when “Suit and Jacket” started up a few songs in.

They sing. They dance. They play the banjo. They tell enveloping stories while running around the stage and tiring you out just watching them. But, most of all, they inspire you to live in the moment, dance like no one is watching, and remind you that you are never alone.

I attended the Judah & the Lion concert by myself on Saturday night. But, as I walked to my car during the encore of “Take It All Back”, I realized I was really in my own backyard, connecting through song and movement with 5,000 of mine and the band’s closest friends. 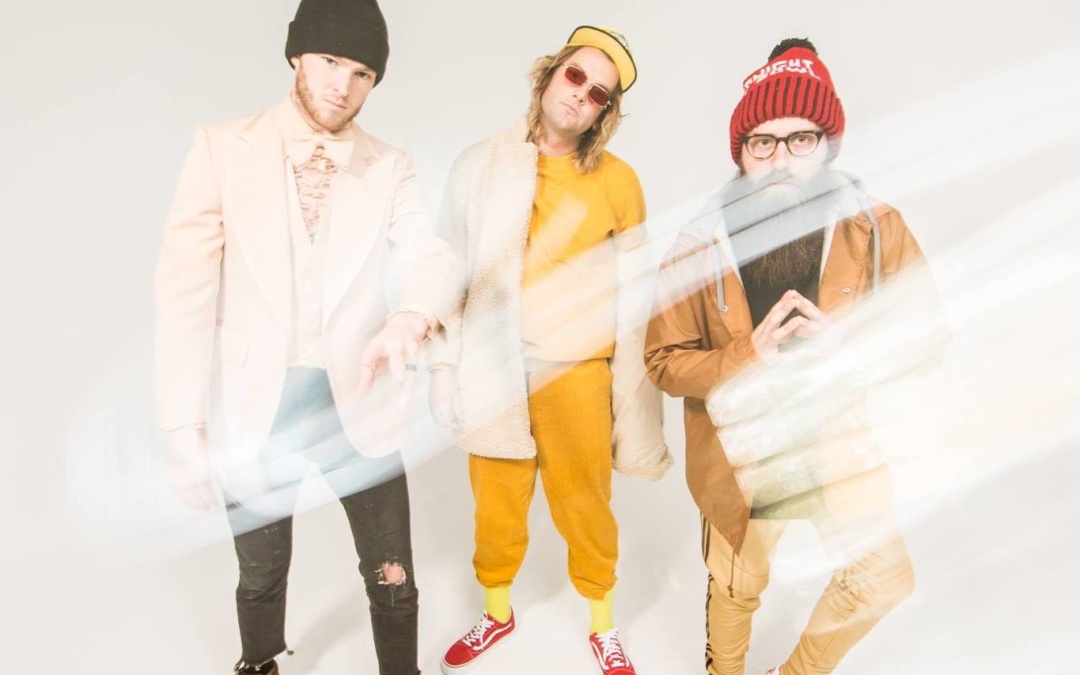 judah and the lion, pep talks

Goosebumps. The immediate sensation one gets when listening to the intro to Judah and the Lion‘s new album Pep Talks.  The aptly named Pep Talks gives the listener a metaphorical punch in the mouth with numerous vocal buildups, booming horns, and a steady building guitar.  This is the band’s third album, and it does not disappoint from start to finish.

Big band feels with heartfelt lyrics is how this listener likes to describe Pep Talks.  17 tracks long, Pep Talks boasts features from Kacey Musgraves and Jon Bellion, but the majority of the focus is on Judah and the Lion’s ability to captivate audiences with their pop-alternative style.  The constant presence of the variety of strings, and the pounding of drums, just make you want to move.  Even as I write this at my desk, my head is consistently bobbing, and my feet are thumping with every single beat.  Emotionally stirring, Pep Talks is raw in every sense of the word, putting on display every single talent that Judah and the Lion possesses.

The release of Pep Talks signals the announcement of a worldwide tour from Judah and the Lion.  With festival stomps throughout, the band will be touring from May until November.  Without a doubt, the songs on this album will be triumphs live, all of them have a live feel even when you are streaming them through a computer.  I for one cannot wait to witness Pep Talks live, and I can only hope that Judah and the Lion incorporate the intro track “Pep Talk” into the performance.  It gets me amped just thinking about it.

You can keep up with Judah and the Lion on their socials and their website judahandthelion.com. 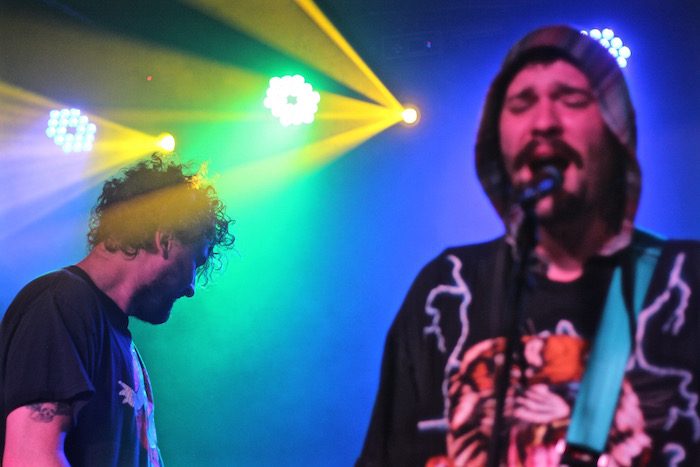 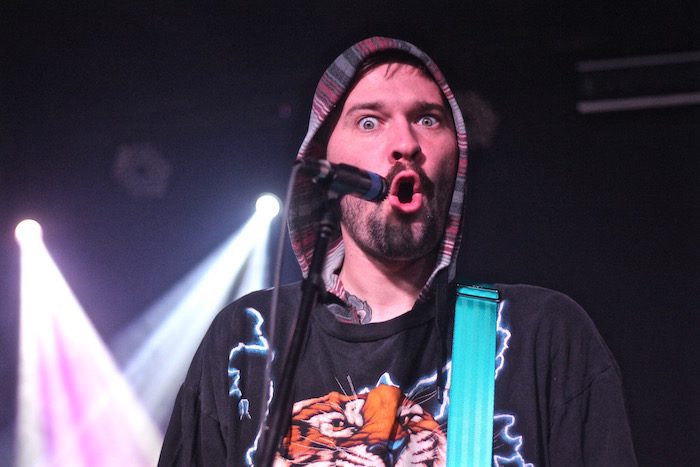 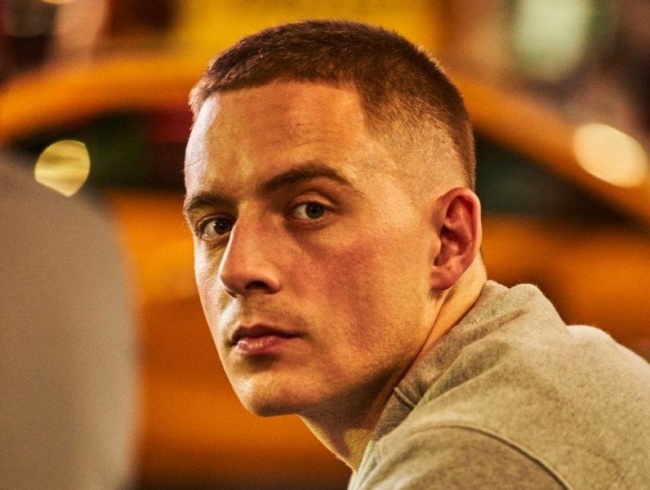 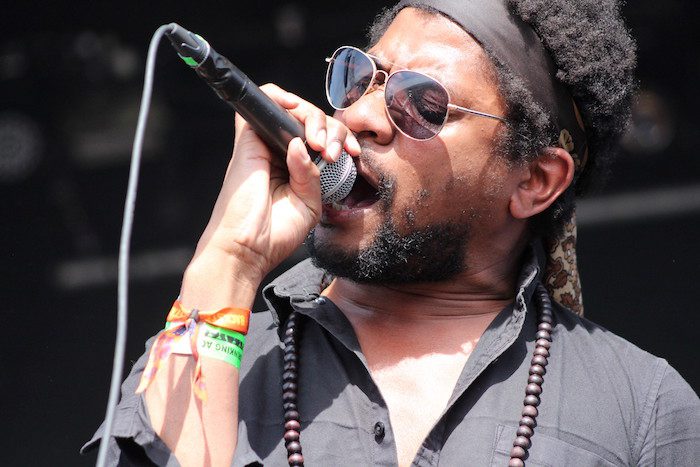 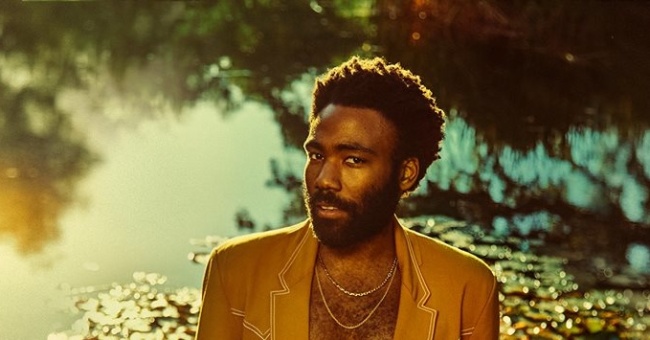 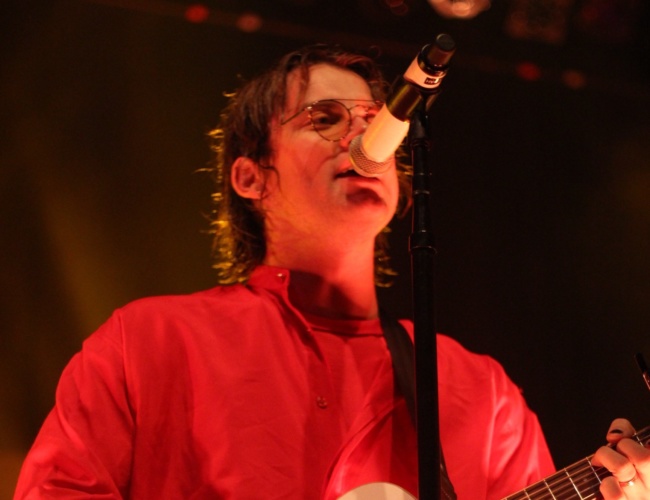 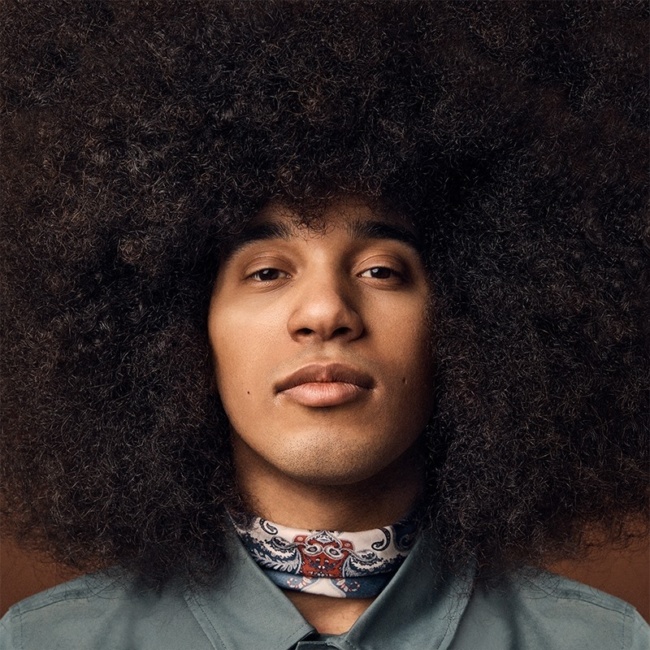 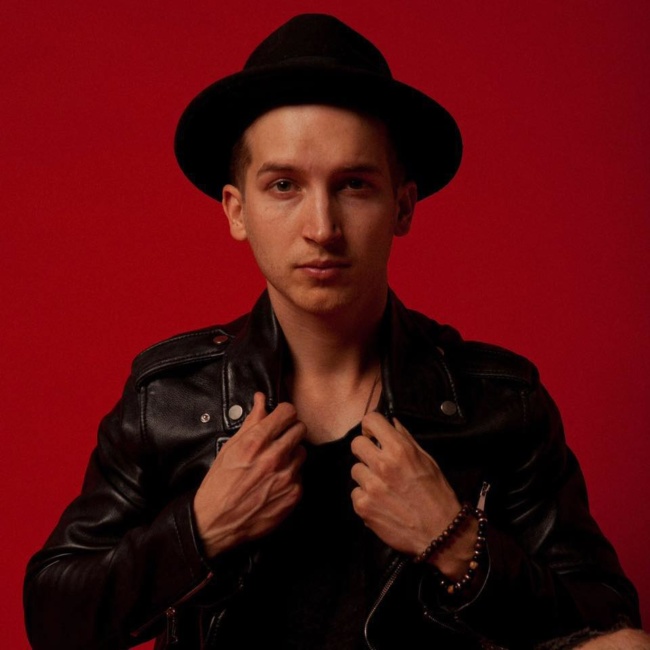 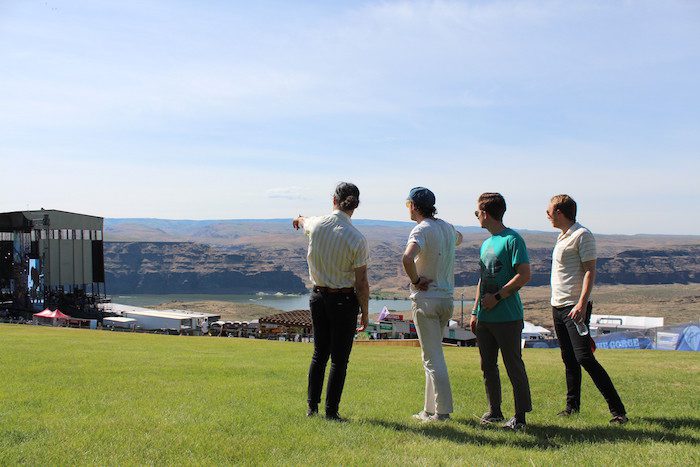 We’ve been captivated by Wilderado‘s energy since we first saw them open for Judah & The Lion over a year ago. Last weekend, we experienced them in a different light – quite literally – during a day set during Sasquatch! Music Festival 2018 Day 2. Shortly after, we met up with them to take a few portraits on the lawn. And it got fun. So here are most of those photos.

Keep up with Wilderado here. 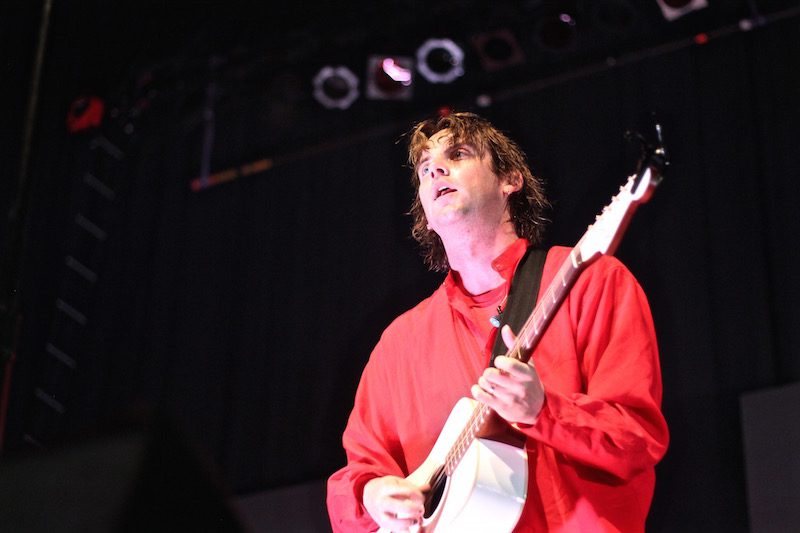 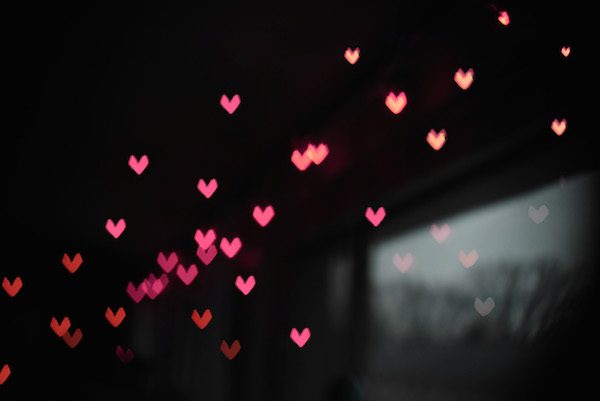 This playlist is for those of you who are totally feelin’ it. Whether you’re in a relationship, happily single, celebrating with your closest friends, or otherwise, today is a day to CELEBRATE LOVE AROUND THE WORLD! So check out our new playlist featuring some of your favs, and check back all day for more additions to it!