let’s be “clear” with michael kight 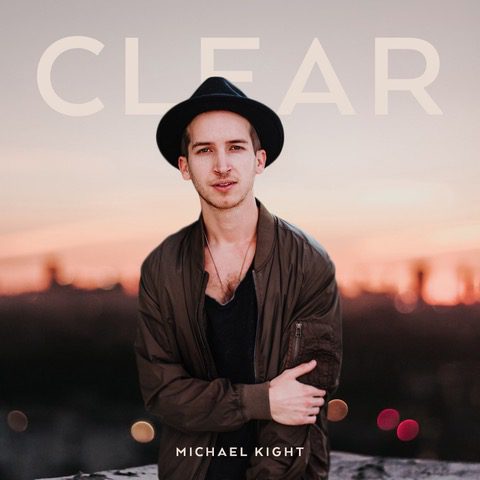 Michael Kight grew up in Dublin, Georgia, playing guitar since age 12. Influenced by Motown and Elvis as a child, he later came into his own inspired by the sounds of 90’s R&B. Always having a deep-rooted passion for music, he moved to Nashville and played with several musicians as well as took up producing. Wanting to break out and establish himself he auditioned for The Voice. Before auditioning for The Voice, he played guitar for Season 3 artist Amber Carrington. Now it’s his time to shine and front the show with his single, “Clear”, and we have the exclusive premiere. Here is the scoop on the sound of the new single.

“Clear” begins like a true R&B hit. Smooth and soulful vocals with soft jazz keys. As the intro transitions to verse joining the mix is a laid-back hip-hop beat and a slow romantically grooving bass line. Michael has a great mid-range voice that may throw some listeners as he sounds extremely ethnically cultured. He can also hit those high notes without any breaks, shakes, or vocal strain. Pre-chorus he is accompanied by reverse synth notes,  finger snaps, and excellently placed vocal overdubs. The bass and drum find perfect harmony as they pump and pulsate like a beating human heart. It’s a deep punch as they strike, but it’s not overpowering to the song. It’s the right amount of slow jam and subwoofer teasing bass.

While the lyrics are semi-romantic asking a girl to be clear in her intentions, it’s pretty clear she caused a little damage. Enough to question if it was real, to begin with. It’s a real question as he states “even if hurts.” The midsection has a creative synth replicating jazz horns. The build is subtle and the song comes back in in a way that is refreshing. Allowing the music to be felt before slowly fading away.

It’s been made very clear that Micheal Kight has the vocal range, instrument and producer skill, a lot of experience in the background and is now ready to take and own center stage.