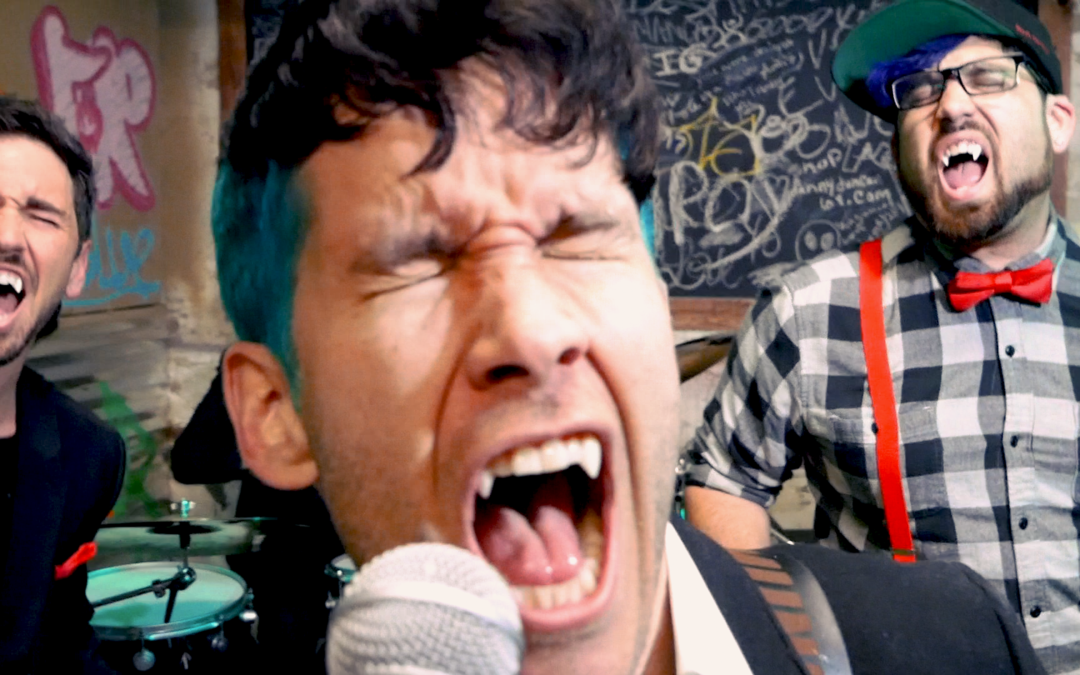 Local Kansas City punk rockers You Monster You are celebrating Halloween early with the visuals for their new single “Downtown,” the latest from the band’s upcoming album Not Dead Yet, due sometime next year. The release is the third of twelve self-produced tracks they plan on releasing bi-monthly throughout 2021 and 2022.

They declared the song as a love letter to their past when they filled concert halls and bars with their sweeping, breakneck energy and a rallying cry to the future when everyone can reclaim these safe spaces from the pandemic. It’s a stark departure from their last two singles, “Iron” and “Grip,” both of which portray the hardships of enduring the lockdown period for the past year, as it’s instead what the quartet looks forward to and perhaps previously took for granted.

The video perfectly encapsulates the meaning behind its source material, presenting frontman Trent Munsinger as a vampire scouring an assortment of dark corridors for his prey inside of a unique and relatively unknown location in the heart of Kansas City.

Union Station has a third floor that wraps around the building and was used to house soldiers in times of war as well as sporting several bullet holes from the 1950 Kansas City Massacre. Today this historic space is one of the nation’s largest graffiti galleries! The walls and long halls are covered with ever-changing artwork from local KC street artists; giving them a safe place to practice their craft while the rest of the time, it is rented out for thrilling laser tag parties under the name ‘Survive KC.’ It blows our mind that this place is hiding right above us in Union Station, so we saw it as an opportunity to make a charming and campy tale of revenge in a spooky corner of Kansas City that many are completely unaware of.

“Downtown” is available to stream on your favorite platforms today. 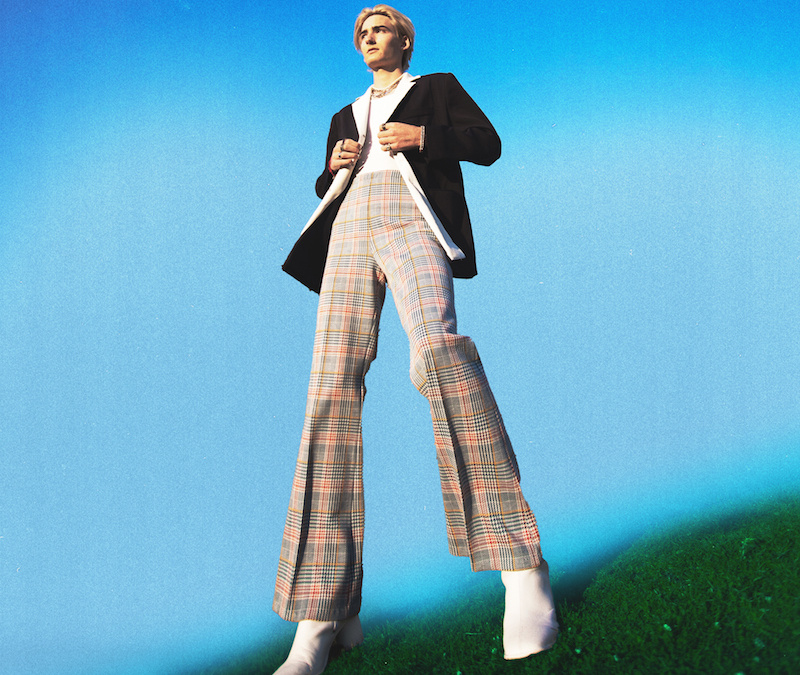 Today, we have your first look at the new Dawson Fuss music video, which also happens to be the artist’s directorial debut. The gorgeous visual boasts warm colors, noticeable contrast of light and dark while the protagonist (Fuss) experiences moments of obvious uncertainty. The video brings small instances of beauty to the forefront, moments you appreciate only when everything goes a little bit awry in a relationship. That, coupled with Fuss’ magnetic vocals and relatable lyrics, makes for a touching, all-encompassing experience.

“‘Hey You’ is inspired by the failure of first love and the complicated emotions that follow: regret, anger, sadness, and loss,” Dawson explains.  “I wrote this song following my first serious relationship that unfortunately ended because of emotional and physical distance caused by the isolation of COVID-19.”

Get your first taste – and second, third, and thirtieth – below!

Keep up with Dawson Fuss via Instagram and Tik Tok. 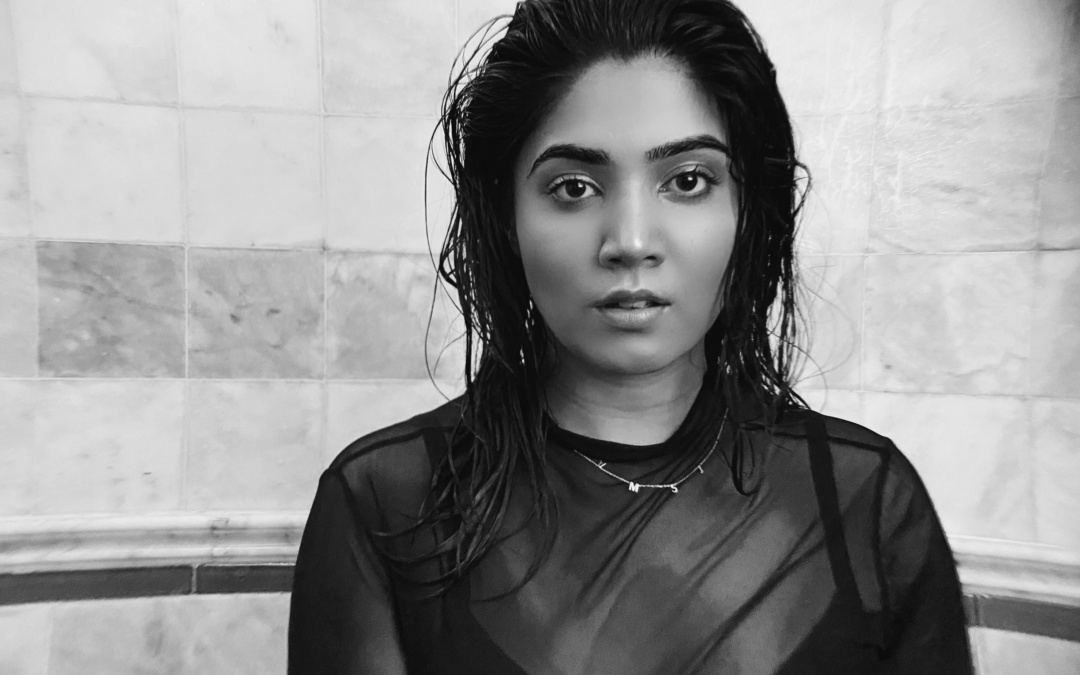 Have you ever let out a deep sigh, close to tears that you have to hold back? Do you maybe feel that way right now? Pop songstress Amsi gets it, and her new track gives you permission to let go and let it all out.

There were many instances where I was told I was too sensitive or too emotional, but now especially in this past year, I realized that crying doesn’t mean I am weak, it means that I am processing & growing. I hope people find comfort in knowing that it’s okay to cry too.

Amsi’s vocal depth is put on full display, as she impresses with high, boisterous notes as this song slowly spins into ballad territory. Check it out below. 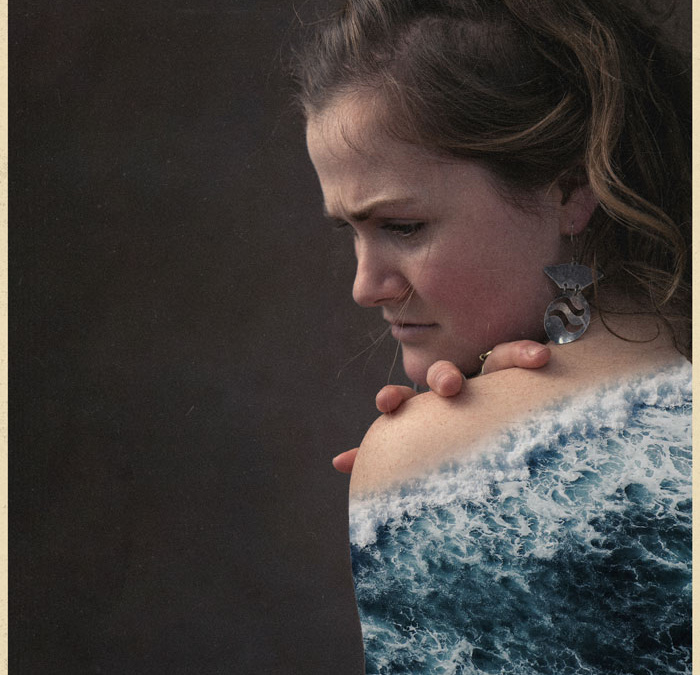 queen bonobo, “throw me in”

Jazz folk artist Queen Bonobo is releasing her new single “Throw Me In” this Friday. A song that teeters a line between theatrical and folk music, the lead single from her forthcoming EP draws obvious inspiration from the Irish countryside she resided in while studying the music of her ancestors. This song was born from her time abroad while feeling disconnected and lonely on her new journey. The lyrics hold a powerful message, something to enjoy as we head into the tail end of the week.

Leading up to the release, we actually have your very first listen below. Check it out, and let us know what you think over on Facebook! 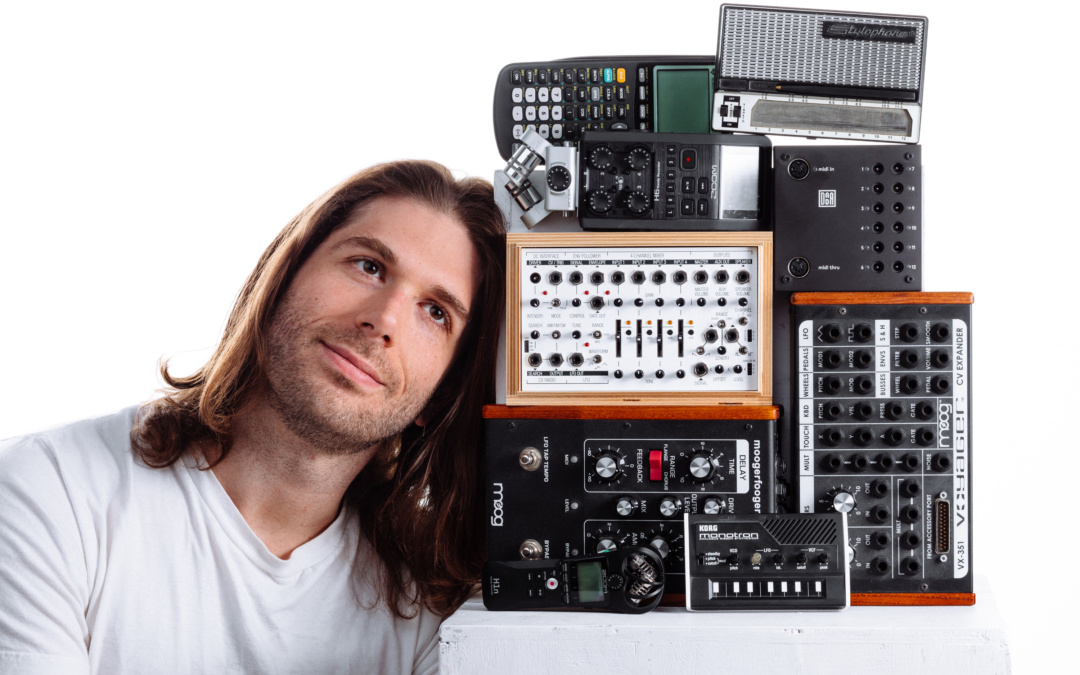 Former indie rocker, Neal Wright, highlights the Chinese board game, “Go”, in his most recent work. Being an avid player for most of his life, Wright honors the abstract strategy game under his project name, Wave Collector. The artist’s new single, The Masterpiece, tells the story of and pays homage to Dosaku’s masterpiece.

Upon meeting The Masterpiece, one is not greeted in a gradual manner. On the contrary, I suggest you prepare for an abrupt “hello”: a “hello” filled with immense variety, and one that will occupy your full attention.

Within the first 15 seconds, the audience is engulfed by electronic instrumentation, ethnic pulsations, ambient noises and vocal recordings. If this sounds like a lot, your assumptions are correct. This track will, quite literally, take hold of you and lead you through an experiential journey based on novel sounds; and it will not wait for you to give the go-ahead. As a listener, allow yourself to take a step back and let Wright take control.

As a rising voice in Portland, Oregon’s electronic music scene, Wave Collector is uncategorizable and is anything but ordinary. Forget about that 3:00 pm caffeine crash– in four minutes, Wright will have you feeling re-energized and ready to take on masterpieces of your own. 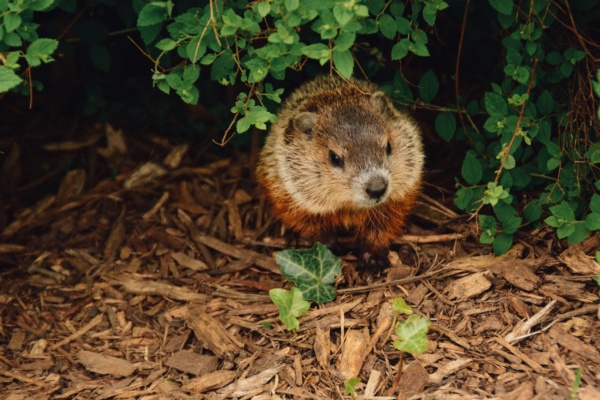 Today, Punxsutawny Phil told us we have 6 more weeks of winter. So, we had to put him at the helm of the piece. Because, you know, his shadow determines how cold we are. Right, east coast? (Who is in the ALWAYS COLD CLUB aside from me?) The Joan Baez lyrics that were chosen for the title of this piece kind of tell it like it is. We don’t mind, though. we’re just going to keep spinning brand new music and be as thrilled as possible with it.

Check out new songs throughout the month at the playlist below. Everything is new, everything is awesome. (Holy hell PLEASE listen to the playlist now, so that the last sentence isn’t stuck in your head all day like it is in mine?)