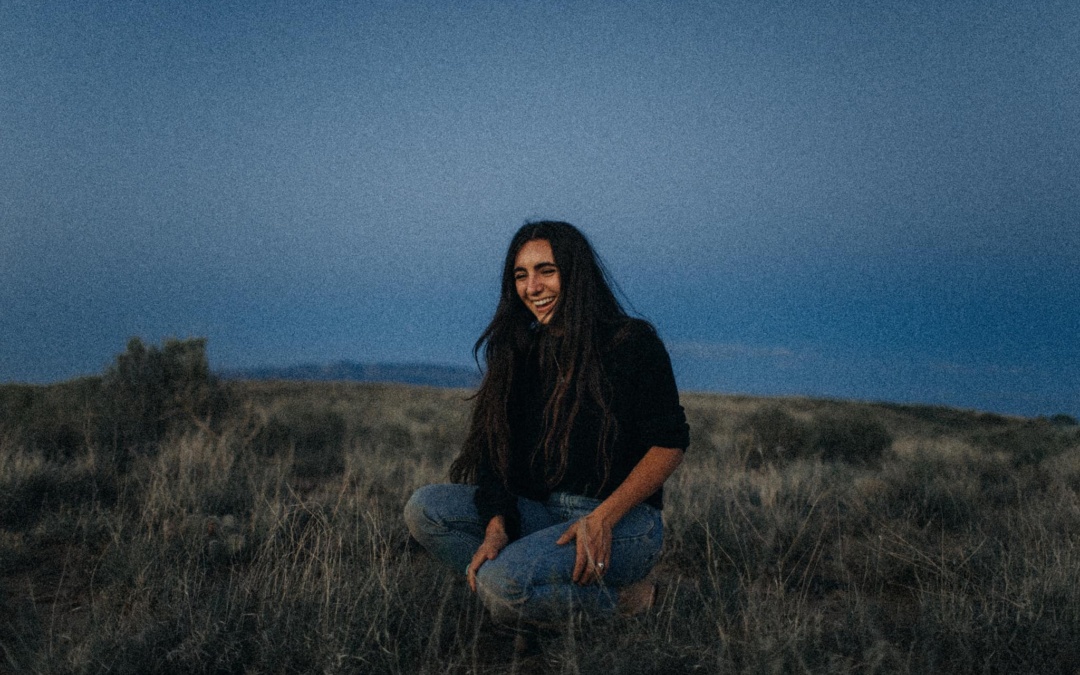 Gray may be a good way to describe 2020, or the color of the sky on a rainy fall day, but it is also the title of the new album from Byland.  Led by Alie Byland, Gray gives full permission to pace around your bedroom on your first listen, unable to believe that each song blows you away as you pace your way through the 10-track release.  The first of these is “Passed Me By”, which comes equipped with a gentle drum beat and chilling piano as we hear the story of a girl struggling with her newfound loneliness.  “Mine” comes along later as the singer bravely admits that she is unable to give people as much as they seem to want from her.  Then comes the haunting “Grow Old With Me”, which reaches its most impressive moment during the last minute as she admits that her anxiety and loneliness have taken hold of her life.  The album closes out with “Did I Win When I Won”, a raw guitar track that sounds like a voice memo recorded on a cellphone. As the shortest song, it serves as a simple outro that leaves the listener wanting more.

Lyrically and sonically, every inch of this album is chilling and beautiful.  By the end, you will feel invited to start listening from the top because you want to fully immerse yourself into every word and understand the emotionally complex world Byland have created.  At its core, Gray is a very human album.