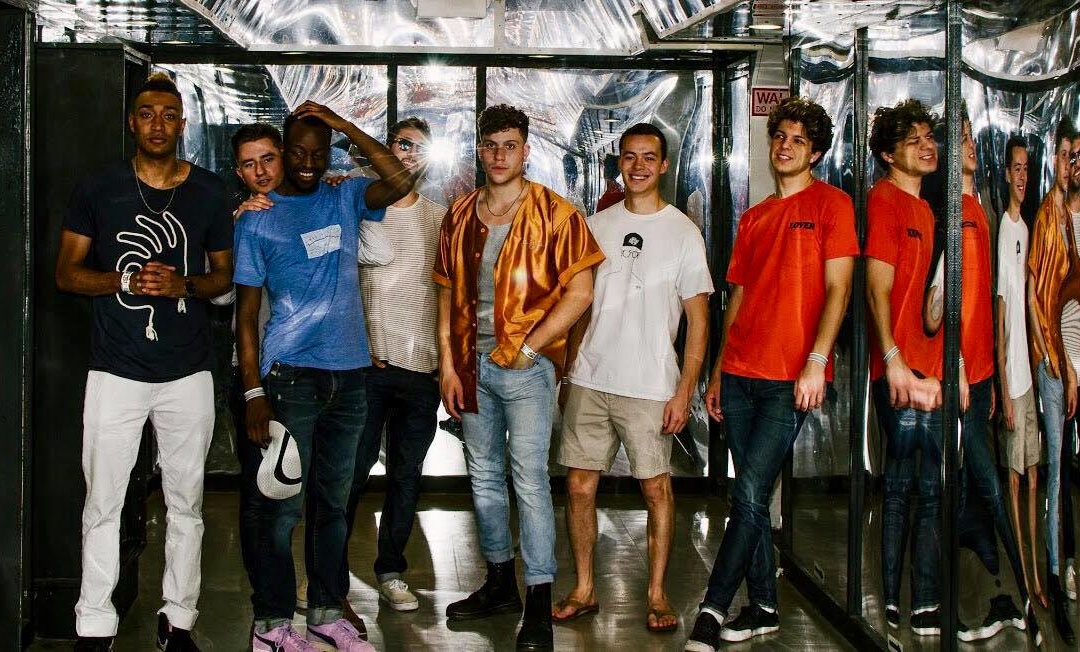 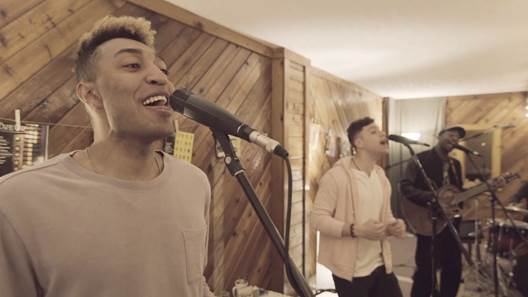 Boston-based seven piece band Juice has just come out with their latest video for their single, “Sugar,” and it is as sweet as its title implies. Since the birth of this up and coming band back in 2014, they have been creating music that is as lively and exciting as their name promises. After performing together in Boston College’s Battle of the Bands, they solidified a union that would bring them to the point that they are currently at in their music careers. Despite what seems to be a perfect mesh of similar personalities, each band member comes equipped with a unique personality that is highlighted specifically in the music video for their single, “Sugar.” With themes of individualism and companionship clearly represented, in a seemingly effortless array of visual spectacles, viewers are able to see into the heart of what makes this band thrive. “We really wanted to get into the band here. With a project like this, there’s a real opportunity to capture individual personalities as well as their relationships among one another. We wanted to provide a cool space where that process would happen effortlessly. Once that was in place, the rest came easy” said Juice about their music video.

“Sugar” is the first single to be released from Juice’s next big project Workin’ on Lovin’, which is scheduled to drop on June 15th of this year. Not only is the single a perfect precursor to their bigger project, but it has effectively excited fans and has us on on the edge of our seats in anticipation.

Also, keep up with Juice as they continue on their journey by learning more about them on their website. 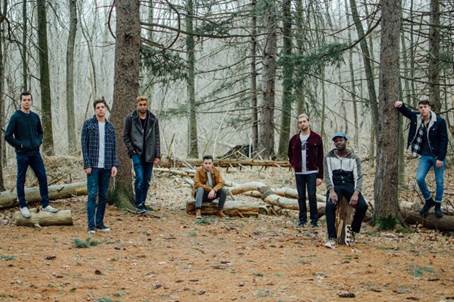 After releasing their EP in 2016, hip-hop/rock collective Juice – consisting of Ben Stevens, Daniel Moss, Kamau Burton, Christian Rose, Miles Clyatt, Michael Ricciardulli, Rami El-Abidin – Is back again with a new song titled “Sugar”. An upbeat song, it is about temptation. The song talks about being addicted to temptation and falling into temptation’s trap. Upon first listen, “Sugar” is a song that you will get addicted to because of its appeal from the perspective of several different genres.

Keep up with Juice here.