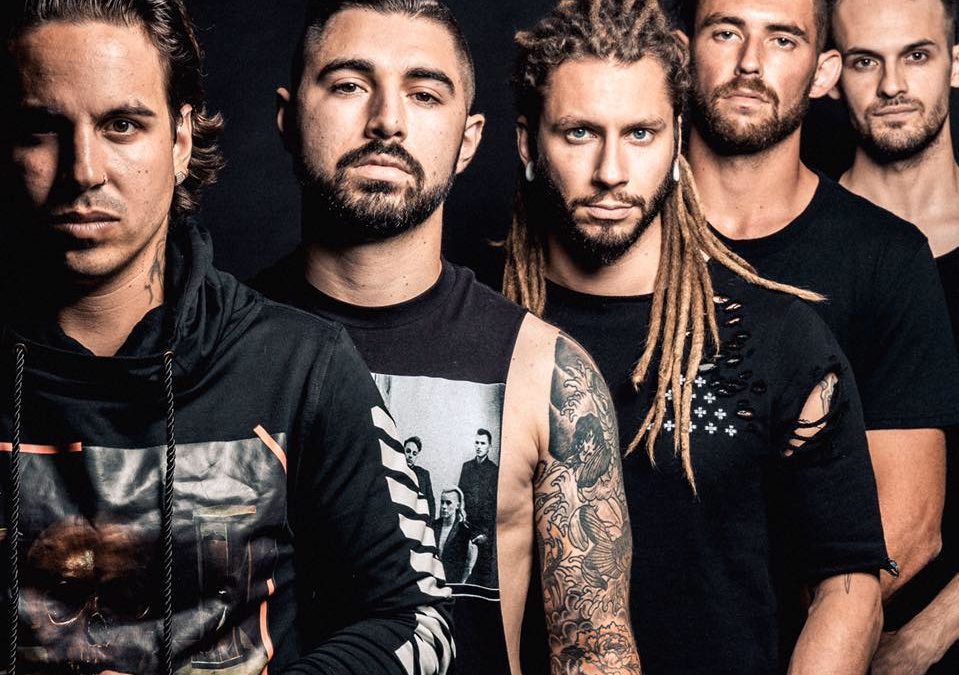 Out of Rochester, NY is the best thing you’ve never heard of, Ovtlier. (Though, you may have. These guys have a pretty solid and steadily growing fan base, so excuse us if we’re behind on the times here!) For fans of Shinedown, Sevendust, and Beartooth comes this break through, rock radio-friendly tune “Break” off of their E.P. What doesn’t kill you. The music is rhythmically focused, tight, and leaves no gaps.The lyrical content is a shining moment for those who have reached that breaking point and refuse to be held down by anyone or anything. A very universal and relatable topic, the message is delivered as if it were the advice you take away from hearing the story of someone who lived it.
Just because “Break” is the pastiche of a genre they fit well into, don’t think they lack originality. Ovtlier has a very real and sincere vibe rather than the typical add-on by a major labels producer inserting commercial hooks. The chorus is powerful with a slight increase in tempo and a great unity between a punchy metal riff and applied harmony. The mixing and production quality is top notch and radio-ready. These guys aren’t missing a thing. They came prepared with a skilled arrangement, real life lyrical content, a good balance of originality and commercial appeal. They even look the part with a semi-harsh but freshly showered image. It’s not about “if” these guys will be signed and be the next big thing, it’s when. They have every right to be the ones who choose their deal and guys, don’t let any label take away that true honesty that sets you apart.

So, listeners, if you want bragging rights, “I heard them before they were huge”, here it is, it’s Ovtlier‘s “Break”.