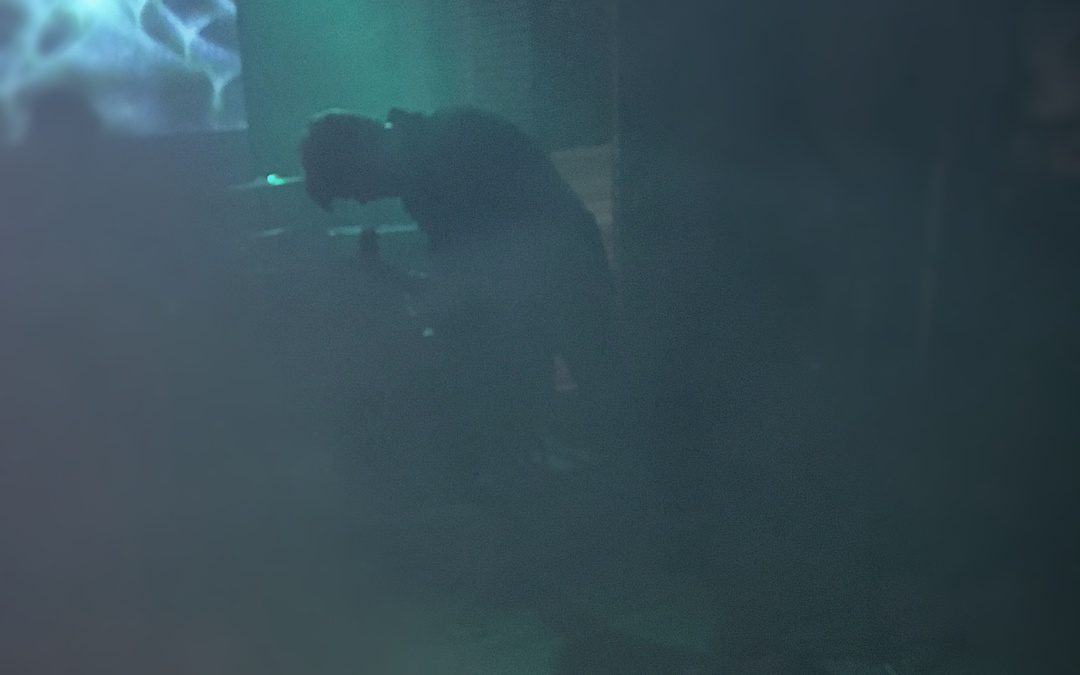 Lanterns, the full-length debut from Atlanta 3 piece A Very Loud Death opens with “Consumer” an atmospheric stage-setter for a lucid journey into a darkness that could be the background music to any Edgar Allen Poe story. Don’t question the production of a simple 3 piece band, somehow they pull off full spectrum sound that you would expect of a 5 piece. Chris Edge’s vocals are heartful and poignant, while the slow to medium paced music confirms the emotive romanticism of nurturing a heart you yourself inflicted damage upon.
The album overall has segments of dreary alternative rock, emo but not whiny, and some metal dynamics. With a vast audience opportunity, A Very Loud Death would appeal to fans of Chevelle, HIM, Mars Volta, and artists that have that hint of saddened macabre. Animated and heartfelt A Very Loud Death offers heart on sleeve honesty that you can feel with every musical change and vocal melody. “Lanterns” has a System of a down like guitar riff that takes an entirely new meaning once the chorus kicks in and tones become more epic and the vocals more desperately dyer. Applying instrument and vocal effects that expand the tonal dreariness yet cast a spooky shadow that is as perfectly subtle as a thin cloud coverage.
The vocals return with a soothing embrace on “The Ease of Absurdity”. Lightly brushed tom rolls accommodate a strong bass line that really takes the wheel and directs this track. The build-ups ad an unexpected turn that isn’t overpowering and breaks up the predictability that typically bores listeners. “The Wild” is the album’s most fast-paced song and pulls between the low dark overtone and a slight anger that cradles the ears yet instills that same uneasy feeling you get when someone shoots you an uncertain grin that you cant tell is sincere or wicked. With music that is melodic and driven to fulfill the albums intense theme, the lyrics have an offbeat obscurity that follows a rhyming pattern that kind of hints that a progressive rock influence had been tossed into the blender of sound that A Very Loud Death has inside their already genre-bending core.
In closing, the best way to describe A Very Loud Death’s latest offering is that there is enough dramatic loudness to wake up empathy in a stone-cold psychopath.