a cure for mundane suburbia, the lampshades release video for “civilization and its discontents” 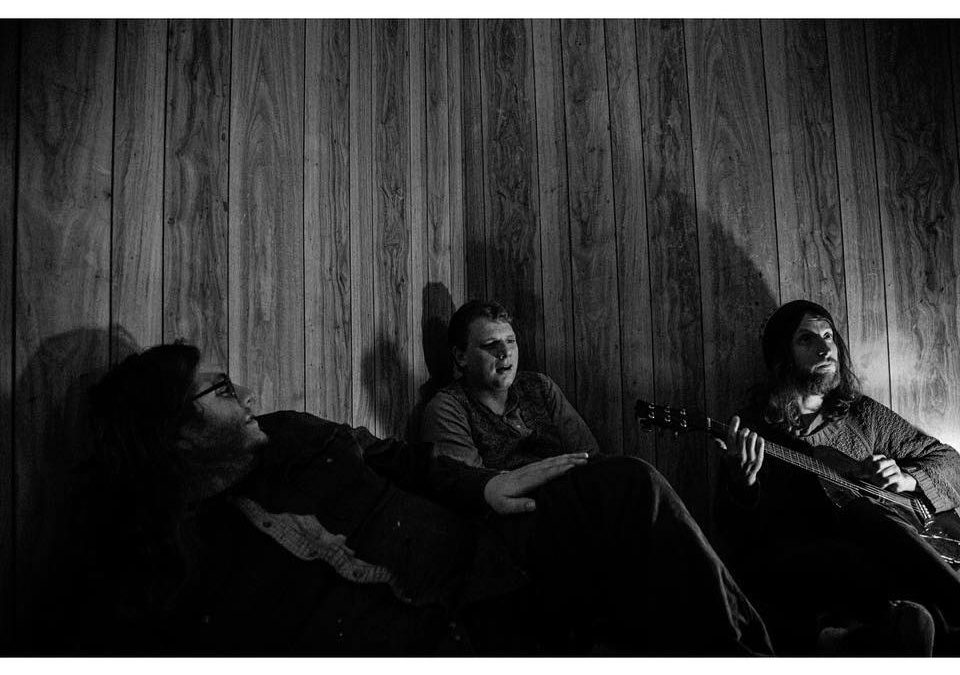 the lampshades, a trio from Pittsburgh, are getting ready to release their album Astrology on March the 23rd of 2018 through Mint 400 Records. As a teaser, the guys, that have been playing together since they were teenagers, have released a video to accompany their teaser single release, “Civilization and its Discontents” via YouTube.

A traveling video with plenty of the cities views with some cool effects added to the sequences. Wait for the 0:38 mark as the guys are squished together singing in unison looking just as the song says, discontent. It’s a little humorous. I definitely got the vibe of a mundane, in and out, everyday, routine where they city just becomes so blah.

Behold, as comes the ending and images of nature in flight. Maybe it represents the ability to be free and fly away, or maybe its a look at the everyday beauty of things we often take for granted as we shrug off passing the same skyscraper every day.

Either way, this indie-alternative-grunge sounding band has something to offer both visual and auditory. The Lampshades will be playing some local shows in support of the album release. HEY PITTSBURGH, get out and support your homegrown boys. For the rest of the world keep up with the lampshades by visiting their website.