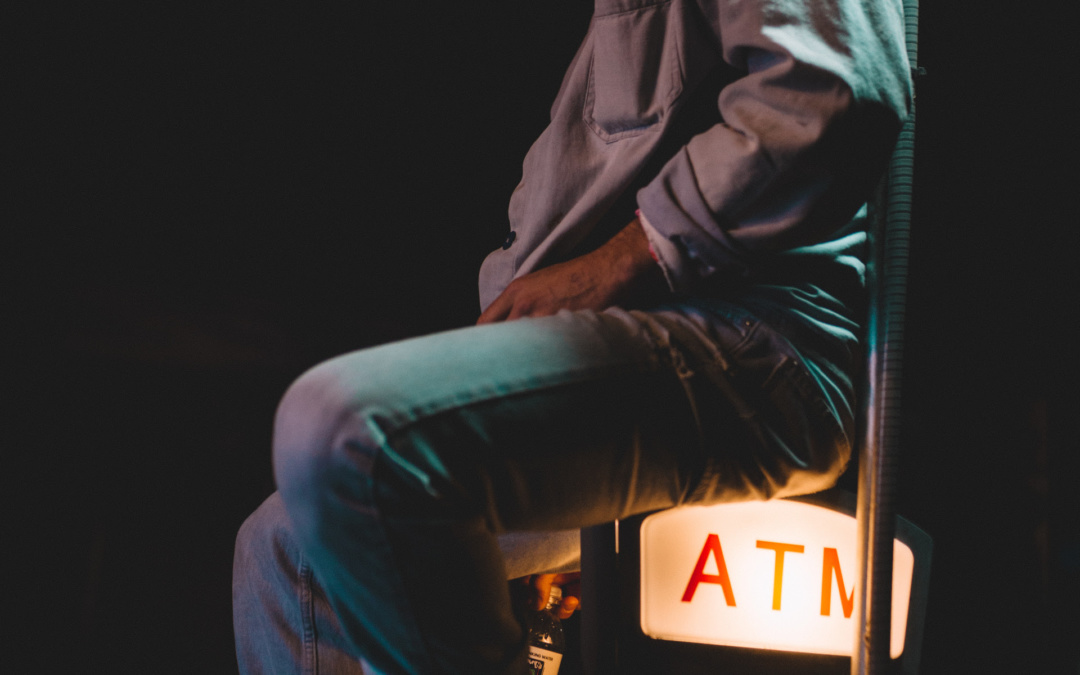 In his latest music video, Brooklyn-based artist Yoke Lore sings in the midst of the rise and fall of an LGBTQ+ love story. But before that, the video shows how the romance blossomed, with beautiful shots of cuddles, kisses, and lunch dates. Everything seems perfect for them, until it isn’t. Flash forward to the fighting and silent treatments as we watch everything go down in flames. Literally.

At the end of the video, we see them place pieces of their relationship into a box before setting it all on fire. Director Noah Galvin (Yoke Lore’s brother and an LGBTQ+ actor) explains the meaning behind that intense ending:

Too often at the end of a relationship, be it romantic or otherwise, there is no real moment of farewell. Perhaps this is due to fear. I’d like to think goodbyes would be less scary if we ritualized them in some way. “Ride” is about giving a relationship a proper burial… punctuating an ending that often goes unpunctuated.

The video shows the importance of closure in order to move on from a relationship, or to move on from anything. The It’s heartbreaking, but it’s real. Yoke Lore says it best, delving deep into the intended message behind his song and its visuals:

Our fire is this fire. It is a fire to make something new where something had grown old. It’s a controlled burn of a portion of each self. You don’t want to scorch the earth, but dead things feed the future.

Listen to Yoke Lore’s EP, and be sure to catch him on his upcoming tour.

Karina Marquez
Writer at Imperfect Fifth
Karina is a recent graduate of University of Missouri with a BA in Communication, English, and Psychology. She is currently working as a writer/contributor at Imperfect Fifth. In her free time, she travels, watches old sitcoms, and tries her best.
Latest posts by Karina Marquez (see all)