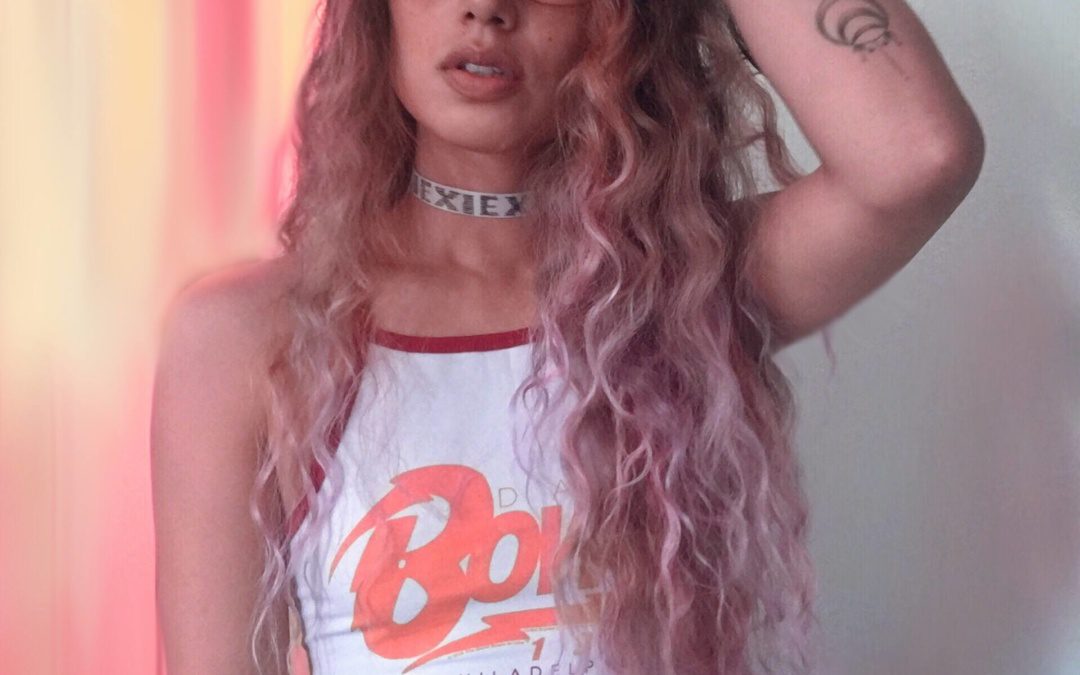 Since the beginning of her career Xie has brought out the newest techniques and sounds to her newest single, Habits. Although she is known to inlay her sound with the traditional beat of electronic music as well as adding her own fresh twist, which renders her music unique. Despite the long process to producing her music, Xie has gathered a significant fan following that is growing with each release. In her newest single “Habits”, her lyrics depict the mundane and average, the exact opposite of what she has to offer the listeners. Though her lyrics are relateable, there lingers emotion after the last seconds of the song that makes listeners want to put it on repeat. Trained as a traditional musician while growing up, Xie breaks down the barriers and expectations in order to create her infectious loops and lyrics.

While producing the new single, LA based producer, singer and multimedia artist Xie has noted that sometimes the pursuit of stardom can feel like an, “endless rat race.” However, jumping through loops and over hurdles has brought Xie far further than perhaps even she could have predicted. In the future, she will continue to release music for her fans as well as perform live all over the country.

Keep up with Xie here.