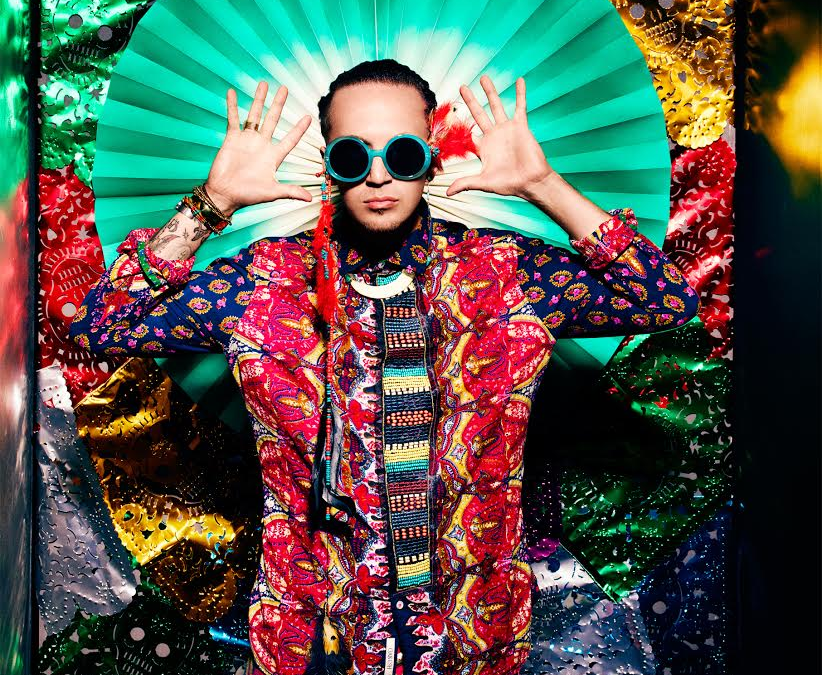 Originally from Atlanta, Georgia, newcomer pop/hip hop artist WNT-AL-N (pronounced “went all in”) is gearing up for the release of his upcoming single, “Way Out”, coming January 26. As a globally inspired musical artist and world traveller, WNT-AL-N brings a trip around the globe into one track that anyone can vibe with. Co-produced with The Art Teacher (of Dr. Dre fame), “Way Out” brings a variety of genres to the table with multicultural sounds mixed with hip-hop/rap and pop influences.

WNT-AL-N has travelled all over during his lifetime, and brings global and local sounds to his music as he introduces his style to the world. “Way Out” is one of those songs that transports you around the world within 3 minutes and 43 seconds. The variety of instrumentation alone keeps the ear of the listener interested with various beats highlighted by reggae/hip-hop vocals by WNT-AL-N.

He may be a new artist, but WNT-AL-N is one to watch. His vocals and precise instrumentation have something for everyone within the single, which is a sure bop that should be blaring on radios everywhere this summer.