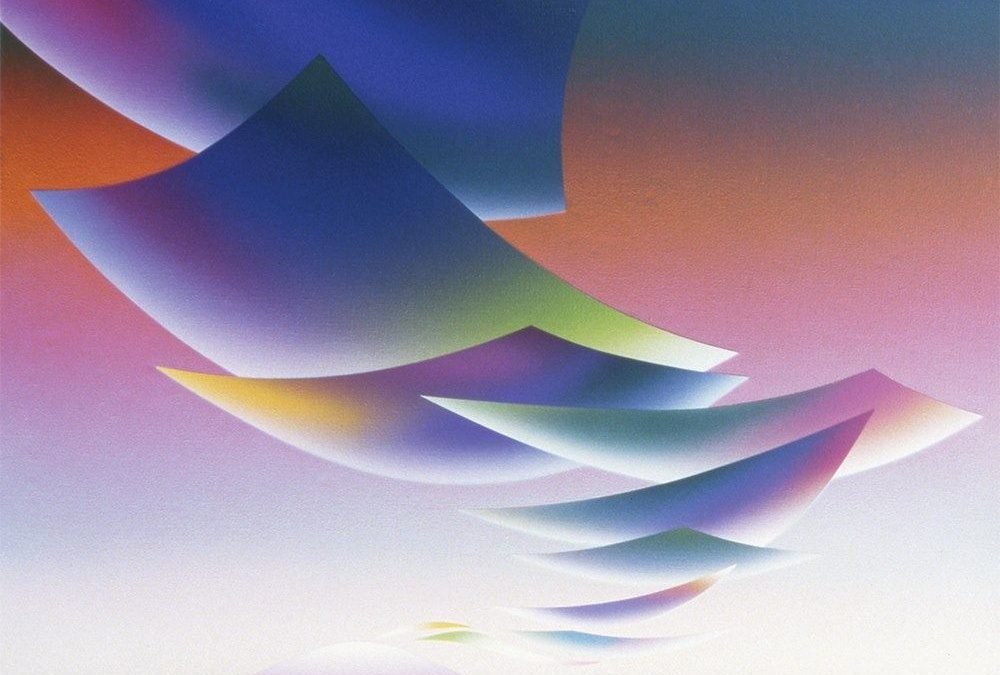 Tomorrow, musician Tony Banks – who began his career as a founder of the rock band Genesis, playing keyboard and composing music  for the group – releases his sixth studio album Five. This studio album is unique because this will be Tony Banks’ third album containing classical music following Seven: A Suite for Orchestra in 2004 and Six Pieces for Orchestra.

The album holds five (no pun intended) songs on it, ranging from eight minutes to 15 minutes in length. Tony Banks is on the piano for each of the tracks, while the Czech National Orchestra, Czech National Symphony Orchestra Choir, and conductor Nick Ingman make up the orchestral arrangement.

The very first track from the album is “Prelude to a Million Years”. The song is the longest on the album, and exists at a slow tempo, led by beautiful piano chords and a blend of instrumentals. Toward the halfway mark, the music begins to pick up its pace. As the song goes on, it seems like it is taking you on an adventure. “Prelude to a Million Years” is a great starter track to the album. The second song on the track is titled “Reveille”. “Reveille” differs from its predecessor in tempo, starting off fast and then move slowly as the song gets to the middle and then begins to pick back up again. Other songs on the album are “Ebb & Flow”, “Autumn Sonata”, and “Renaissance”.

Five is out tomorrow. Keep up with Tony Banks here.