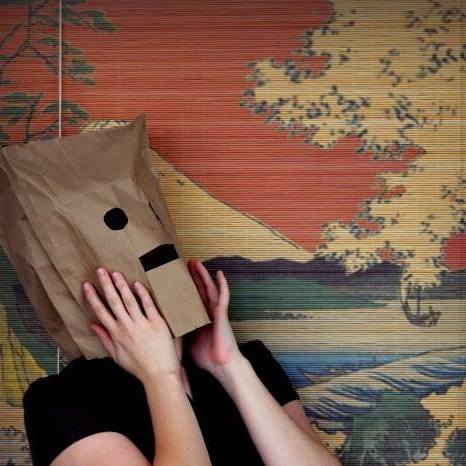 While you were busy soaking in the last days of summer, Ann Arbor, Michigan’s avant-rock outfit Throwaway – comprised of members Kirsten Carey and Nicole Patrick (MI) / Oliver Dobrian (CA) – was busy releasing their latest video “Family Cry”, the intro to which is slightly terrifying. Despite the cringeworthy red glow, the masks that make the subjects of the video faceless, and the white noise in the background, the strangest – and most intriguing aspect – of the video is the text that scrolls over the visuals, which doesn’t always make sense. You will find it almost impossible to keep up with the wording while simultaneously listening to the lyrics.

“Family Cry” will entrance you from beginning to end thanks in part to its director, Chicago-based performance artist Corey Smith. The colors, words, and acted scenes will confuse you, but there is a sense of thrill to it all when the song’s tempo-changing, unique, garage-tinged experimental rock backs it up.

Keep up with Throwaway here.