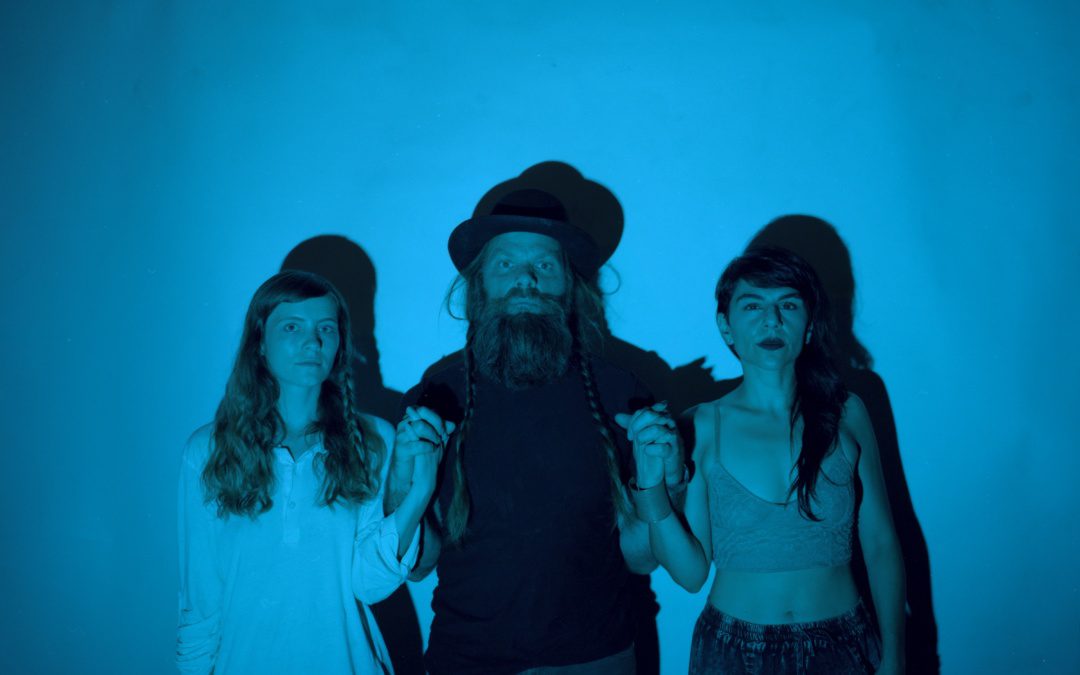 Austin-based experimental musical collective Thor & Friends – comprised of Thor Harris (multi-instrumentalist), Peggy Ghorbani (marimba), and Sarah “Goat” Gautier (marimba, vibraphone, xylophone, organ, and more) – released the next chapter in their musical journey – an entrancing 9-track full-length titled The Subversive Nature of Kindness – just this month. Taking us on a musical journey that feels enticingly primal and exotic, Thor & Friends puts its unique blend of talents to the test – and passes with flying colors – to capture an ambiance that isn’t quite describable.

Whether the entirety of the material in this album was created as a source of relief or distraction from feelings of political unrest following the 2016 election – Thor is a very lively activist and often takes to Twitter to discuss politics and controversial topics – there are songs that we know to be directly inspired by recent events, some of which boast titles as obvious as “Standing Rock” and “Resist”. We choose to believe – after enjoying this album uninterrupted, from start to finish – that it does provide some of the peace necessary during this time of social and political unrest. Tracks like “Creepy Carpets” and “Dead Man’s Hand” set the pace with percussion, developing into almost eery soundscapes – the latter slightly more soothing, as though in the presence of death there’s nothing left to fear – before falling into oblivion. Our favorite track on the album just might be “An Escapist Theme”, as there are aspects in the soundscape that make you feel like you’re wandering through a sparsely populated dystopian society, and equally as though you’re adventuring through Neverland with Peter Pan and his Lost Boy cronies. But perhaps that was the intention, as any type of escapism is caused by a stressful situation in which you feel abandoned or alone in some way, driven by the lust for adventure.

In that way, if the experimental themes and confines within which Thor & Friends delivers their art provide existential questions or unsolved mysteries, the trio takes the time to find and provide closure with that thought. The songs themselves are these questions and answers, making the release feel complete in a very real way.

If you haven’t gotten a chance to experience Thor & Friends live, check out their upcoming tour dates. They take the time and make a concerted effort to really speak with their fans, hug and greet newcomers, and make the entire audience feel like they are a part of the show.

The Subversive Nature of Kindness is available now. Keep up with Thor & Friends here.