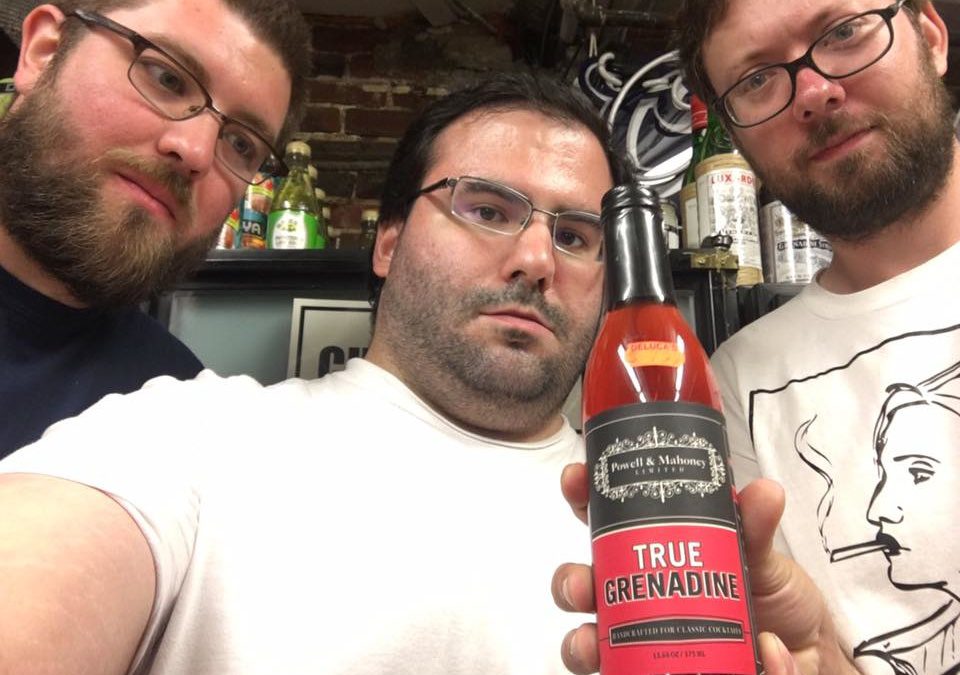 “Neon Sandwich w Lots Of Pepper” seems like an off title, but the track itself is literally about a neon sandwich. And though the lyrics are simple and silly, the instrumental composition is that of a crashing rock band, slightly reminiscent of early Good Charlotte in its delivery. Second track “Drill Spice” establishes a mid-tempo beat while singing about preferences, while “Archie Get In The House” has a quieter, more ambling beginning that hits its stride pretty quickly with the first line. As the band questions “Why won’t he go in?” and continues to give this “Archie” character life advice, we are taken back in time to when more people were inserting their opinions in our own lives. This song kind of plays off of that, and the humor does not evade us.

Fourth track “Don’t Count On Me” might have the most serious title of the five, detailing an unreliability with such blatant honestly (“Cuz there is no guarantee”, “I’m only good for two out of three,” etc.) that we’re both flummoxed and wondering if we can realistically make this our new anthem. The band rounds out the EP with “Polaroid Trail”, a song that seems, at first listen, to be a slow ballad. But that’s not how The Stewart Dolly is going to go out, they’ll do it with a bang. So, of course, the song speeds up before the vocals hit. And then we realize this is a song of heartbreak, and it’s slightly painful listening to the lyrics.

But we’ll just keep “try[ing] not to think of” the band after this, because five songs is a good taste but it’s just not enough.

Ain’t No Gas Station Gon’ Sell You City Boys No Grenadine is available now. Keep up with the band here.