the slow readers club, the joy of the return 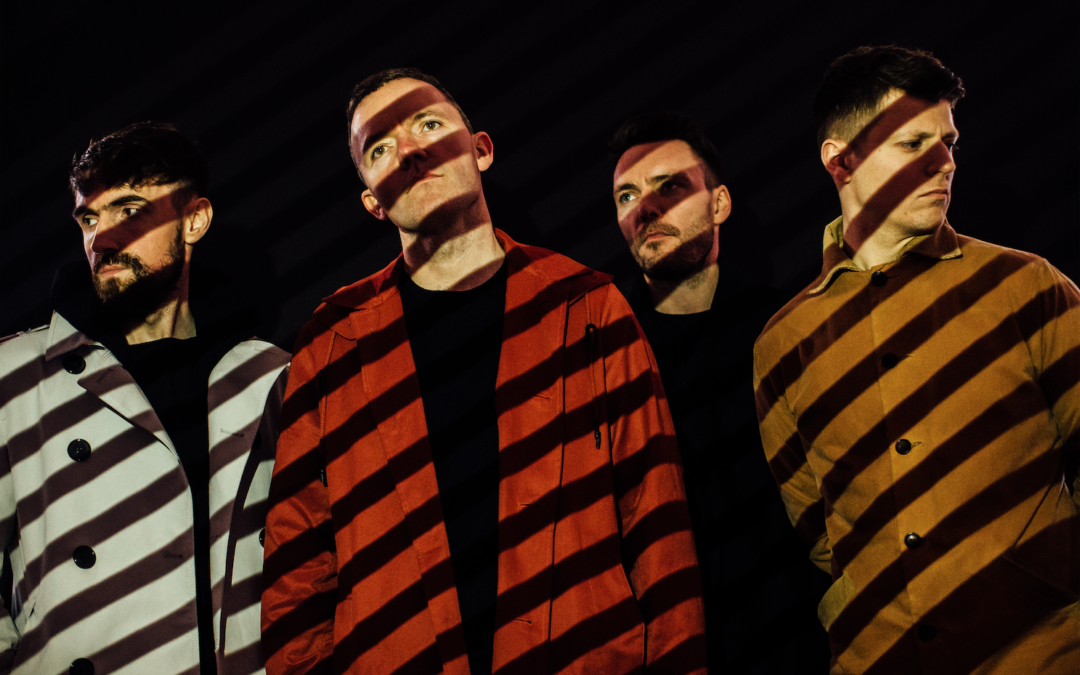 Manchester pop band The Slow Readers Club has recently released new single “Jericho” ahead of their highly anticipated new album, The Joy of the Return, out today via Modern Sky UK, which will be followed by a UK/European tour.

“Jericho’s our ‘sunniest’ track to date, and hopefully a good indicator of the variety people can expect from the album,” says frontman Aaron Starkie. The track is written from the perspective of his teenage self and focuses on the moment when you’re on the brink of a new relationship and you start to surrender yourself to the other person. It’s one of the bands’ personal favorites, and it’s easy to see why. Infectiously upbeat and featuring a bright blend of guitars and propulsive drums, the song is both danceable and anthemic. Ah, young love!

The album’s first single, “All I Hear” was recorded at Parr Street Studios in Liverpool produced by long-standing collaborator Phil Bulleyment. The Joy Of The Return marks a significant change in the band’s process, with their extensive touring allowing them time to write and develop tracks and arrangements through sound checks and back-of-van jams.

Keep up with The Slow Readers Club here.