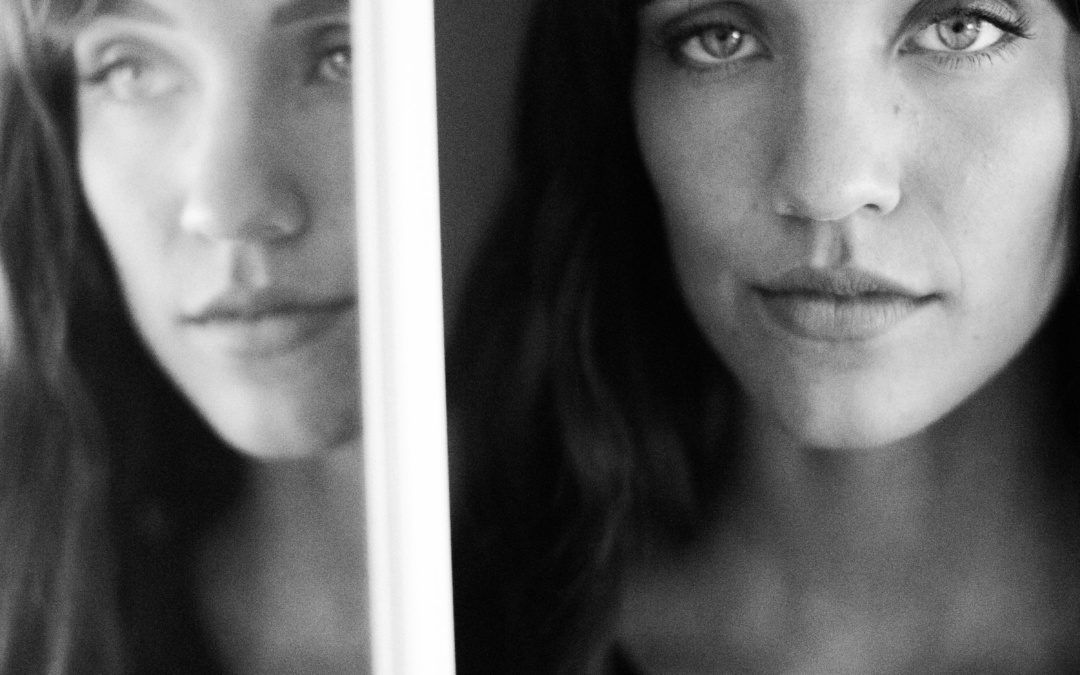 Performing under the name Tishmal (“hummingbird” in Luiseno), San Diego native Rachel Brockbank’s is gearing up to release her debut solo EP, Tishmal, on January 24.

The tracks on the EP masterfully juxtapose electronic pop beats with Brockbank’s natural vocal talent. Beyond the instrumentals, the lyrics are perhaps the most riveting part of the album, lending at times unexpected depth to the tracks. Tishmal wastes no time hiding behind a first release, and carries the whole album with refreshing self confidence.

Tishmal revs up with the already released single, “Underneath”, a tantalizing track that provides a delicious contrast of lyrics dealing with unsureness and questions with confident vocals. There is also a phenomenal music video for “Underneath”, which you can see above. It provides riveting visuals alongside Tishmal’s hauntingly beautiful track. “Underneath” is available now and can be streamed on Soundcloud and Spotify.

While “Underneath” offers a wonderful taste of Tishmal’s music, it is far from all she’s capable of. Up next, “Concrete” provides a great blend of conflict and resolution in love. If you’re needing a song to listen to when you’re torn, look no further. It has just the right amount of ‘standing up for myself’ feels alongside “I have no idea what to do.” Fans of Halsey or Tove Lo could easily find themselves vibing to this track.

Tracks like “Connections” and “River” offer a different sound, while still adhering to the thematic landscape of the EP. “River” provides a mellower sound, perfectly placed after “Concrete”. The track itself sounds like it is cloaked in mist, and provides great natural imagery for the song. “Connections” reminds to keep a bond with one’s past, and childhood in particular. Closing the album, it repeats the question, “are you making connections?”

Be on the lookout for Tishmal, coming January 24. You won’t want to miss it. Keep up with Tishmal here.