the go ahead, in harms way 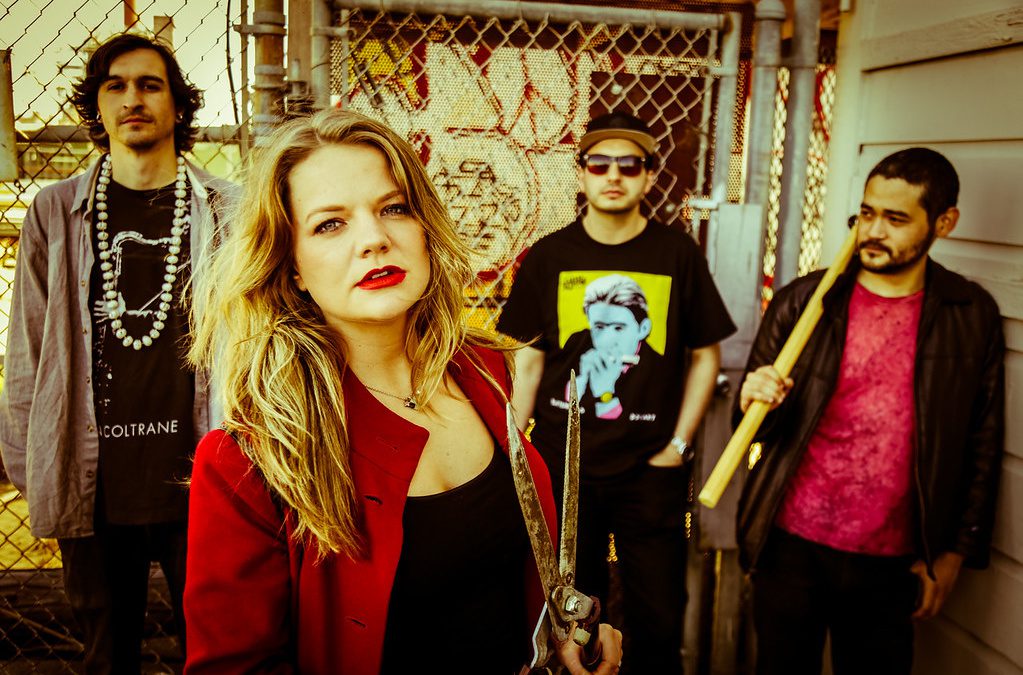 The very end of 2017 brought us some stunner releases, and not enough time to get through it all. San Francisco’s rock outfit The Go Ahead – comprised of – Kyna Wise (vocals), Alex Mamelok (bass), Josh Hertz (guitar), and Chris Kelly (drums) – charmed us in December with the release of their latest, an EP titled In Harms Way. A six track EP birthed from struggle and existential questions, this work implores you to look deeper at your own life.

The Go Ahead wastes no time getting you right into the thick of it, beginning slowly with first track “Bones” and then luring the listener in with rough guitar and hard-hitting percussion. Wise’s vocals are like a siren, pulling you in despite your want to know – and to hear – more, at least for the first couple of minutes. Then, you might find yourself melting into her voice for the remainder of the work. (Warning: You will.) While “On My Side” slows things down, it bursts into this beautiful, mellifluous track, a pattern not dissimilar to next track “Bloodshot”. (If you don’t like the idea of blood coming out of your eyes, maybe skip this song.) “Coastline” has more of a pop feel to it, lyrics tinged with melancholy and a thirst for salt water. “About to Burst” feels just like the title might suggest, while final track “Fuel” almost drains you of your energy just by adequately enjoying the tempo and energy adjustments throughout the song.

It’s rare to find all of your own energy invested in a release from start to finish, but The Go Ahead has managed that feat with In Harms Way.

Keep up with The Go Ahead here.