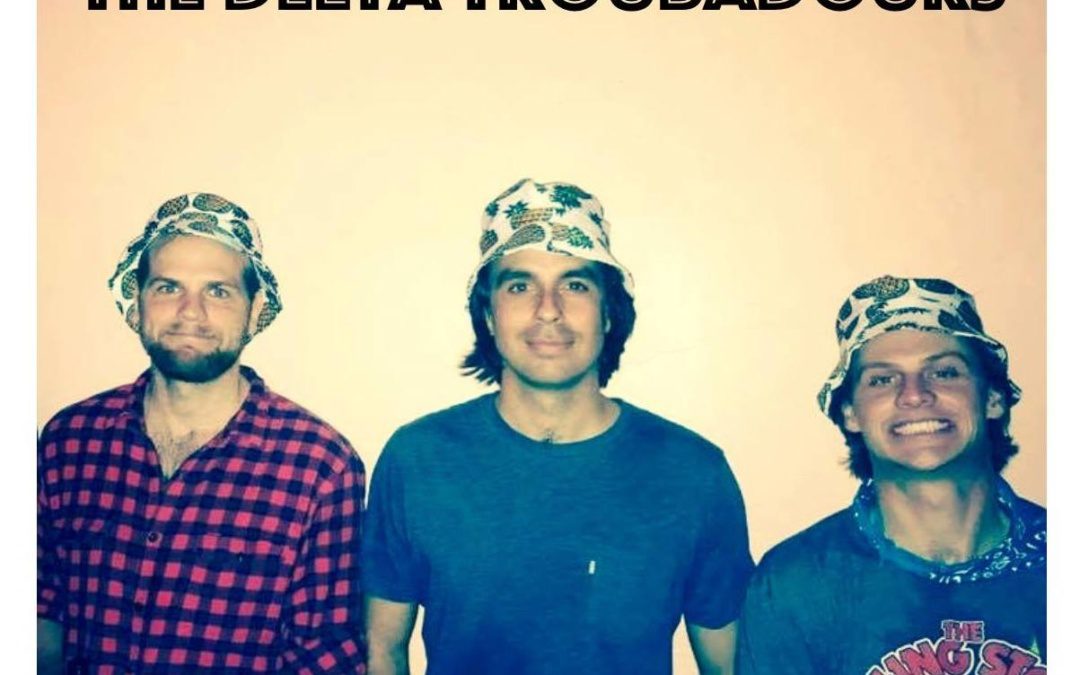 Gainesville, Florida has a secret that’s about to be ripped wide open with blues/garage rock trio The Delta Troubadours. Comprised of Gytis Garsys, Jon Franklin, and Ian Heausler, the band released a whirring, intense six track EP titled Gritt earlier this year, but that hasn’t slowed them down in the slightest. Their latest – a track titled “Stone Thrasher” – was released in June, replete with soulful vocals and hard-hitting instrumentals that give you a very energetic disposition, despite the underlying darkness to it all. With its relatable lyrics, we’re probably just going to be over here spinning it into infinity.

And, holy shit, that guitar solo.

Keep up with The Delta Troubadours here.