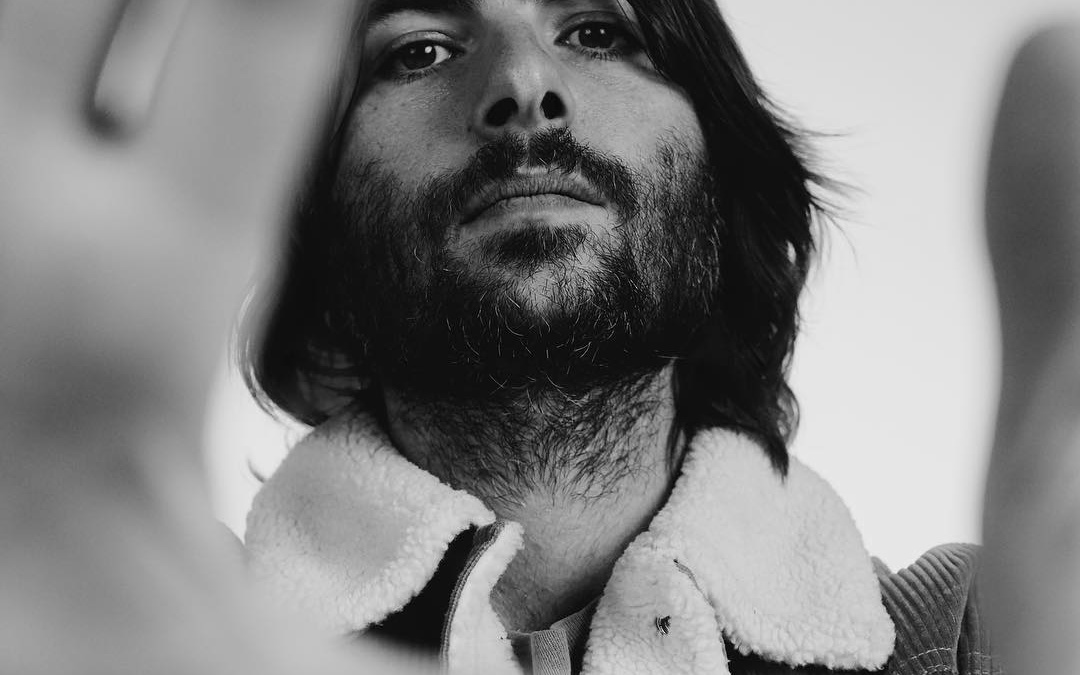 Rooney has released a new single “Time and Time Again”, and it is part of the soundtrack to Robert Schwartzman’s new film THE UNICORN. This soothing track has an almost alt-western feel to it. Though it was exclusively written for the film, it is easily enjoyed by anyone who has an ear for melodic music.  As stated previously, the song has a western vibe, but is ultimately an alternative song containing smooth vocals and a tapping snare.

Schwartzman had this to say about the record:

I wrote “Time And Time Again” for THE UNICORN, a feature film I had the pleasure directing and working alongside a talented cast and crew. When you write a song for a film, it changes the context, the foundation, and frames the writing process in a certain way that supports the film’s story. I like to write songs with a specific focus, purpose, and intention, otherwise it all feels a bit disjointed. I’m happy I got to contribute “Time And Time Again” to the film and it’s exciting to release a new Rooney single on the project’s 20 year anniversary.

You can check out “Time and Time Again” on streaming services and the feature film soundtrack for THE UNICORN. Keep up with Rooney here.

On Thursday, September 13th, Kansas-based Toughies and Southern California sweethearts Mating Ritual opened for Rooney at recordBar in Kansas City. We got a glimpse inside their sets, exclusively for you! 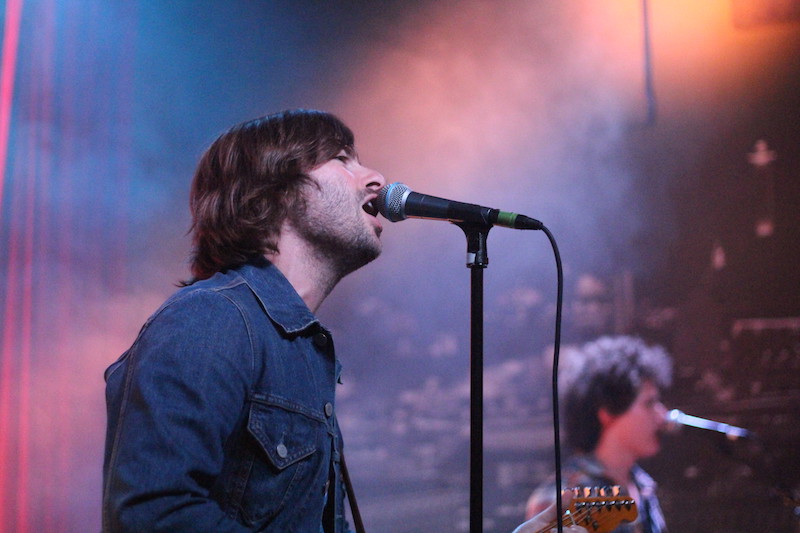 On Thursday, September 13th, Rooney took the stage at recordBar to start the second half of their “A Cosmic Interlude” tour. Last year, Schwartzman promised an eager crowd – they played recordBar for the first date of that tour as well – that they would continue to come back each year with new music. He seems to be holding up on that promise. In fact, on the 13th, he told the crowd he enjoyed starting things off in Kansas City, and wants to come back to recordBar next year to kick things off again. We would totally understand if his crazy schedule didn’t permit that – the man just got back from signing a distribution deal for his latest full-length feature, The Unicorn.

Rooney was joined by Toughies and Mating Ritual, both of whom will have photos up this week! Get a glimpse into Rooney’s headlining set below.

Keep up with Rooney here. 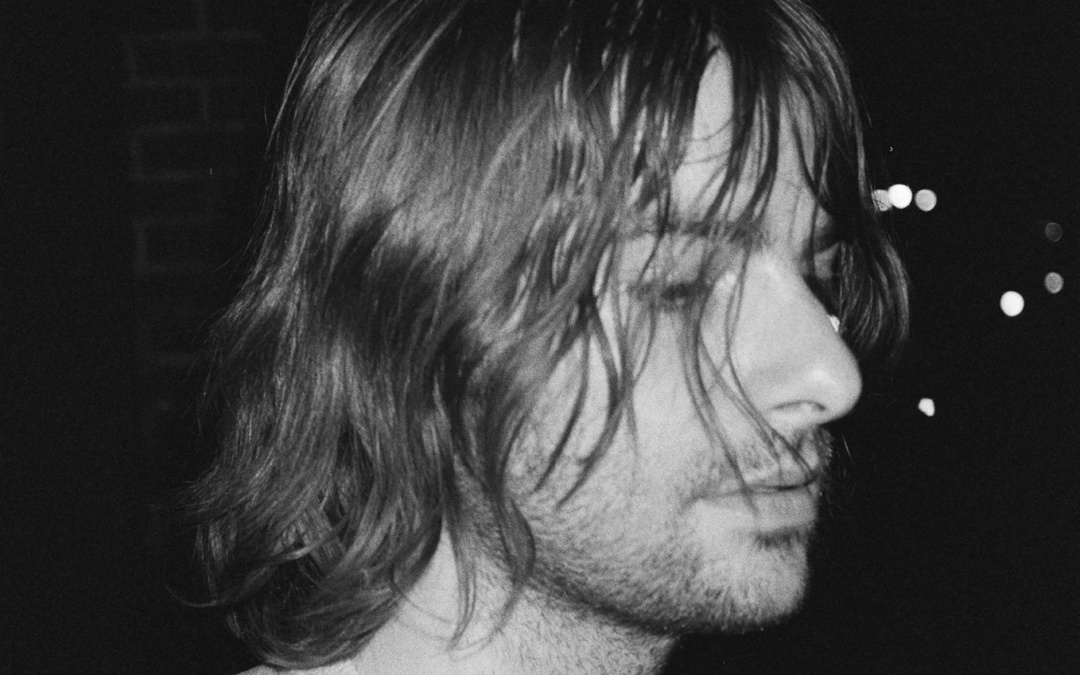 rooney, “do you believe”

Looks like Robert Schwartzman is keeping the promise he made us last year, when he stopped in Kansas City and said he wants to come out with a new EP every year, and tour based on each new release. So, essentially, he pledged to come back in 2018 a year ago. And we’re all for that, especially since he’s following up on that promise. Rooney is picking up steam again, and the new single is sweet summertime perfection, with a hint of 80’s nostalgia. Check it out below, then prep yourself for a tour date near you! (Seriously, it’s such a fun and incredible experience, and Robert is more than happy to spend time with all of his fans at each date!)

Keep up with Rooney here!