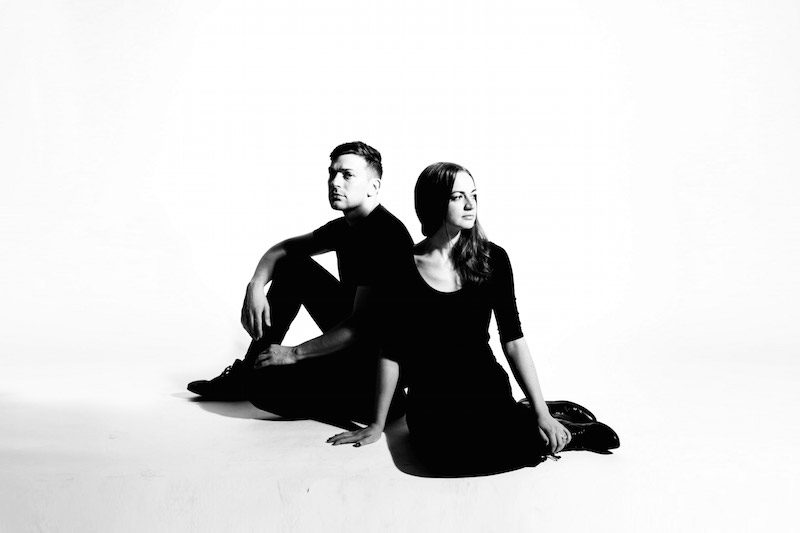 Last we touched base with Russian Baths, they were releasing “What’s Your Basement”; now, they are gearing up to drop their debut EP, Penance, on February 23rd. The four track record features “Slenderman”, “What’s Your Basement”, “Poolhouse” and “Black Cross” and is released via Good Eye Records. The Brooklyn-based noise rock band is made up of Luke Koz (guitar, vox) and Jess Rees (guitar, keys, vox) along with Evan Gill Smith (bass) and Jeff Widner (drums). Previous to the release of their upcoming EP, Russian Baths dropped a split single, “Ambulance/Ghost”.

“Slenderman” opens the EP and sets the tone immediately. Filled with intense percussion alongside floating vocals, the track sets the stage for the next song splendidly. “What’s Your Basement” follows “Slenderman”, and is the most noise-rock of the four tracks. With some killer guitar and drums, “What’s Your Basement” takes its place as a solid punk/noise rock track. Check out more about the track here.

“Poolhouse” is next up on the EP, and is closer to the the sound of “Slenderman” rather than “What’s Your Basement”, but still stands alone. Opened with a marvelous minute-and-a-half instrumental interlude, the track provides for a musical tour of an emotional ground zero.Guitarist/keyboardist/vocalist Jess Rees says of “Poolhouse”: “This song was inspired by a friend’s tumultuous breakup. The idea can apply to any situation where you wake up and say ‘how the f*** did I get here, I don’t want to be here and I don’t even know who I am’. It’s about an existential crisis.” “Black Cross” closes out the album with some well crafted bass and guitar. The last track finishes strong, leaves you with solid understanding of Russian Baths’ musical style after this tour of their soundscape. Penance is a record that will shake off that dreary winter feeling, and get you motivated to do great things.