the dragon berries | music we love

These are the songs that inspire us. They cover a wide range of sounds which is telling of the music we create. Just like our music, this playlist covers the electric guitar sounds of the 60’s all the way to modern artists such as Twenty One Pilots and John Mayer.

Keep up with The Dragon Berries here. 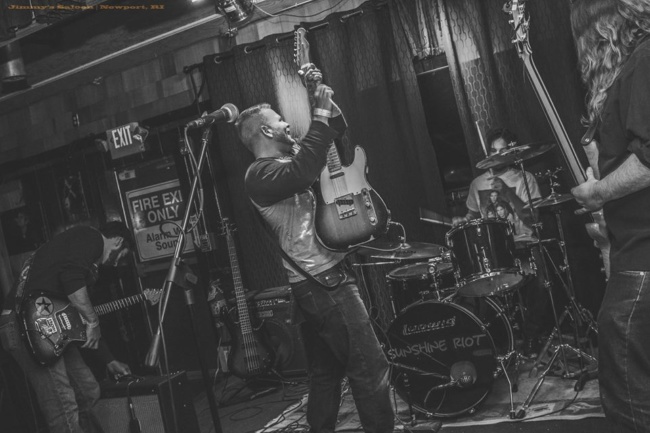