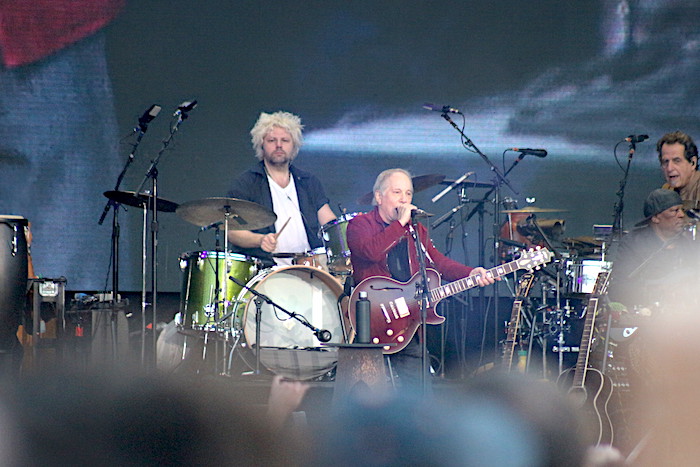 On our way to enjoy the final headliner of Outside Lands 2019, we happened upon a rather large crowd in the middle of the polo field, by the merchant tables. For a moment, I thought the crowd had reached that far back, an hour or so before the performance, and I almost gave up on getting any closer. But then we realized it was a completely different crowd, and Wyclef Jean was singing on the Heineken stage. As the sounds of “Maria Maria” entered our ears, we danced our way over for a peek. Then, of course, we got as close as we could for the indelible Paul Simon. What a way to round out the festivities. 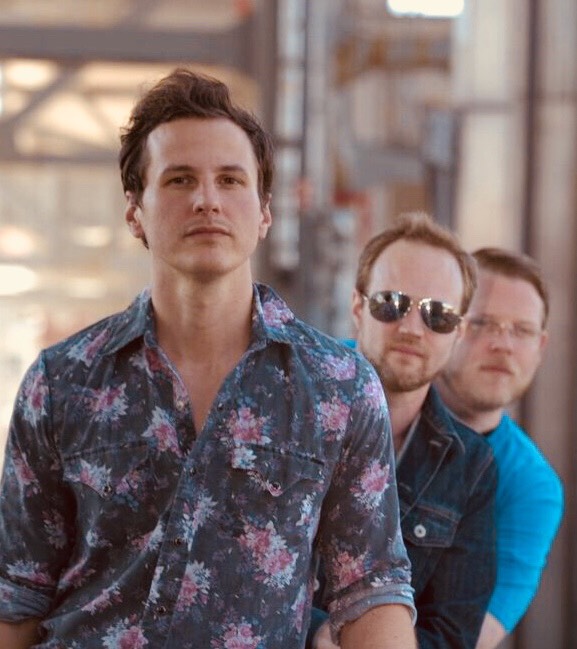 These are the songs that are particularly inspiring to me right now.  Kind of all the place, but each of these tracks have found a special spot in my soul.

Keep up with Valentin Marx here. 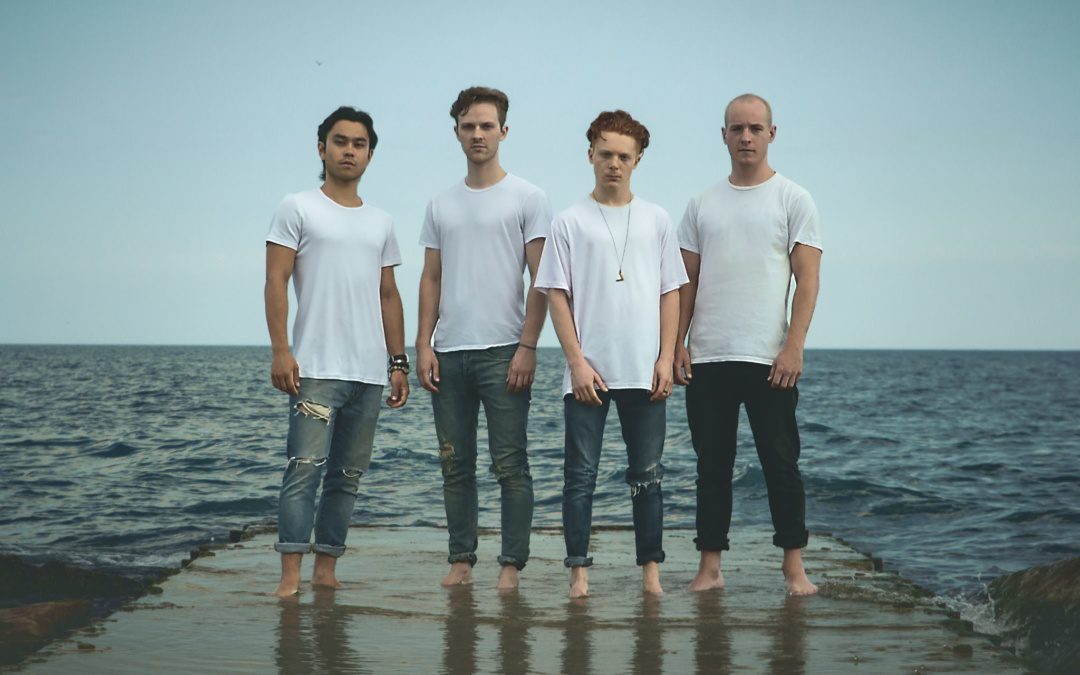