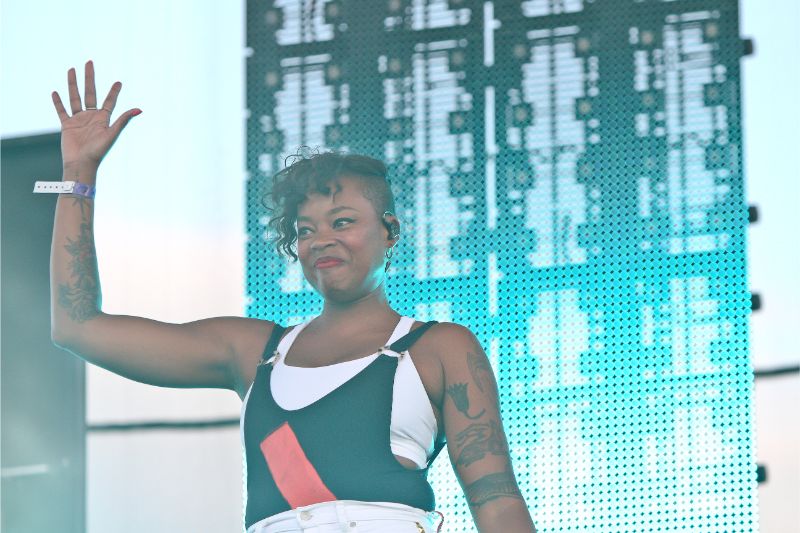 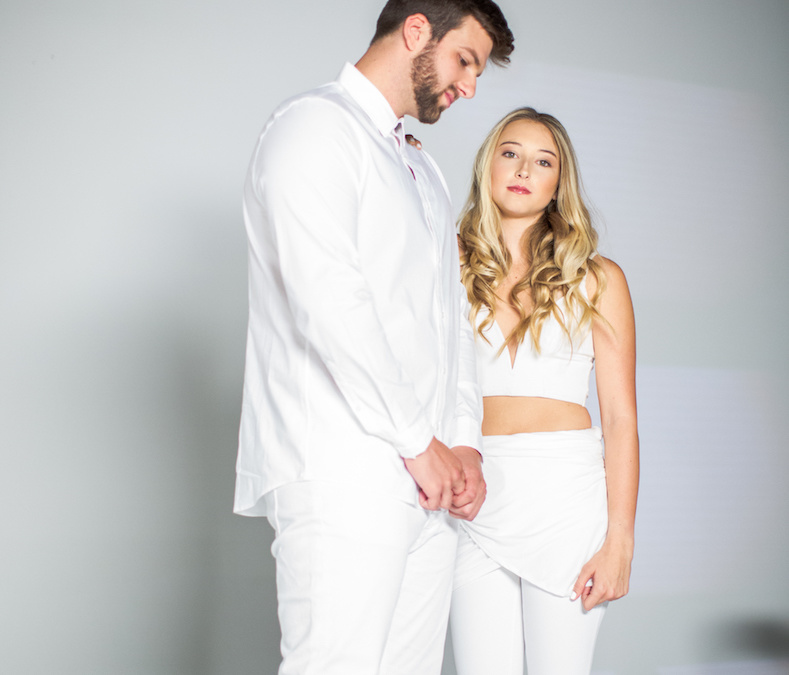 our fire | hits that stick

We chose the title of this playlist in honor of the late Dolores O’Riordan who’s hit song we still sing almost daily. It’s so haunting. The other songs on the list are literally just our favorite songs out right now! Dermot Kennedy is an incredible breakthrough talent and so is lovelytheband. The rest are more well-known pop stars with countless hits, but these were the ones that stick out the most right now! For us, we are playing with pop star Anne-Marie December 17th at Revolution Live in Fort Lauderdale and just got booked for the Beatles on the Beach Festival in Delray next spring! We have 2 new songs coming out in the beginning of 2019 and are super excited. Our first single “Hard To Breathe” has gained significant traction on Spotify recently.

Keep up with Our Fire here. 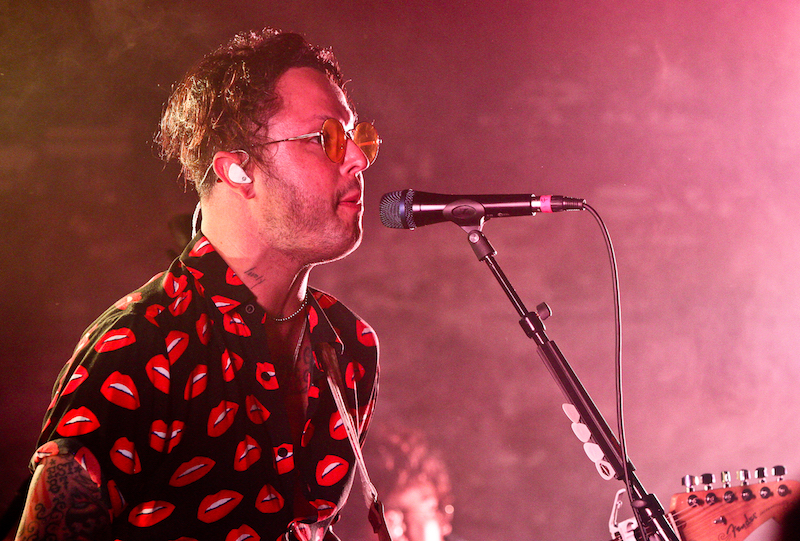 Lovelytheband hit recordBar in Kansas City on Monday, September 17th. Photographer Ashleigh Lee gets us a glimpse inside with a few phenomenal photos. 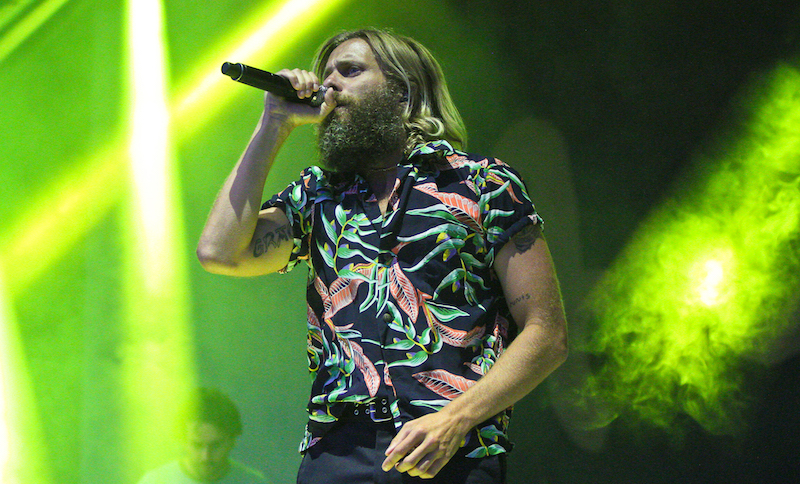