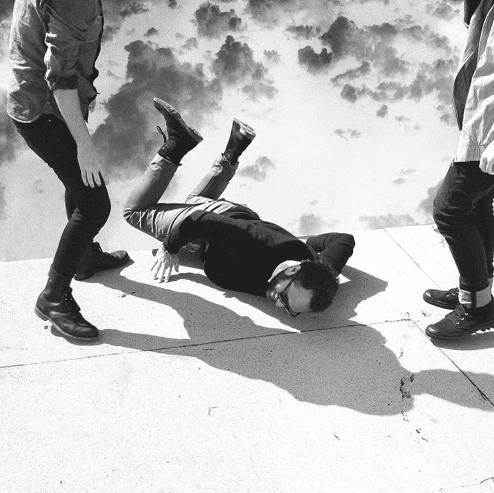 Local Natives sound familiar? They should as they just celebrated the fifth anniversary of their LP Hummingbird.  Hummingbird was released in 2013, and definitely allowed the band to make a name for themselves since then.  You may know, them their top singles including “Wide Eyes” and “Dark Days” have reeled in over 30,000,000 streams on Spotify.  The band recently commemorated their success and retention as one of the leading names in alternative by giving us a melodic demo of “Colombia”, co-produced by Aaron Dessner and performed at Ditmas Park in Brooklyn.

If getting a listen to that wasn’t generous, a behind the scenes look at the making of their new album can be found on their Tumblr.  For all things Local Natives and to keep up with their new album visit them on Twitter.