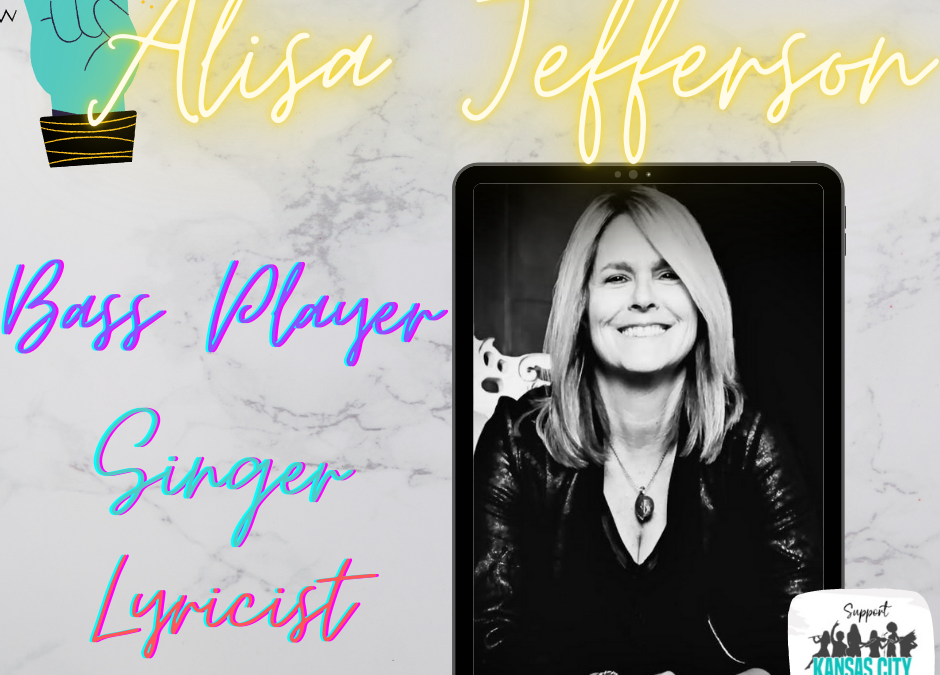 About Alisa Jefferson:
Alisa has always been very passionate about music and the songs she delivers as a singer/songwriter. She grew up in the Kansas City area with influences from ’70s Motown to mostly ’80s and ’90s rock/pop. She played viola in orchestra before she received her first acoustic guitar at age 13 and she hasn’t looked back since.

Currently, Alisa is writing, recording, and planning to release a 10+ track LP this summer. She has released four singles from this new LP to most major music platforms. 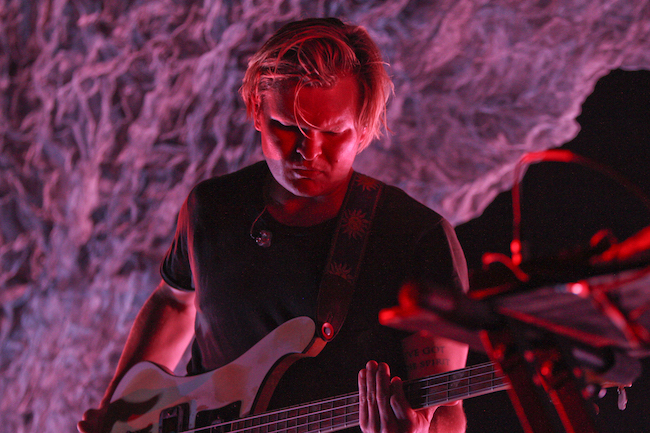