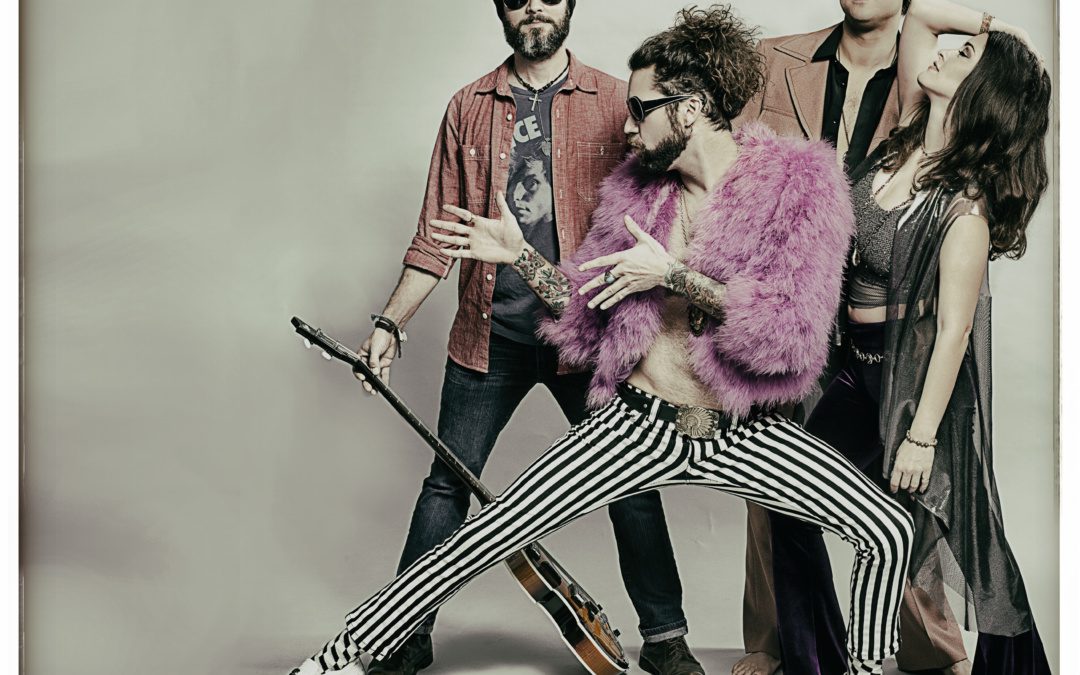 Krantz is a group of heathens from all over the US who congregated to Nashville, and teamed up to make a melodious sound. Check out their newest single, “Run Away With Me” off their upcoming EP, The Pennock Tapes.
This is a playlist of what I think would be playing if you turned on pop radio back in the mid-late 60’s, as you’re sitting in Golden Gate Park smoking a doobie. Having not been alive at the time, I obviously can’t say, but it’s a bunch of rad tunes by some of my favorite artists from my favorite era in music as things were starting to get psychedelic. Tune in and turn on man….
Also, check their site www.krantzmusic.com for upcoming dates as they hit the road this spring. Dare ya to not sing along. 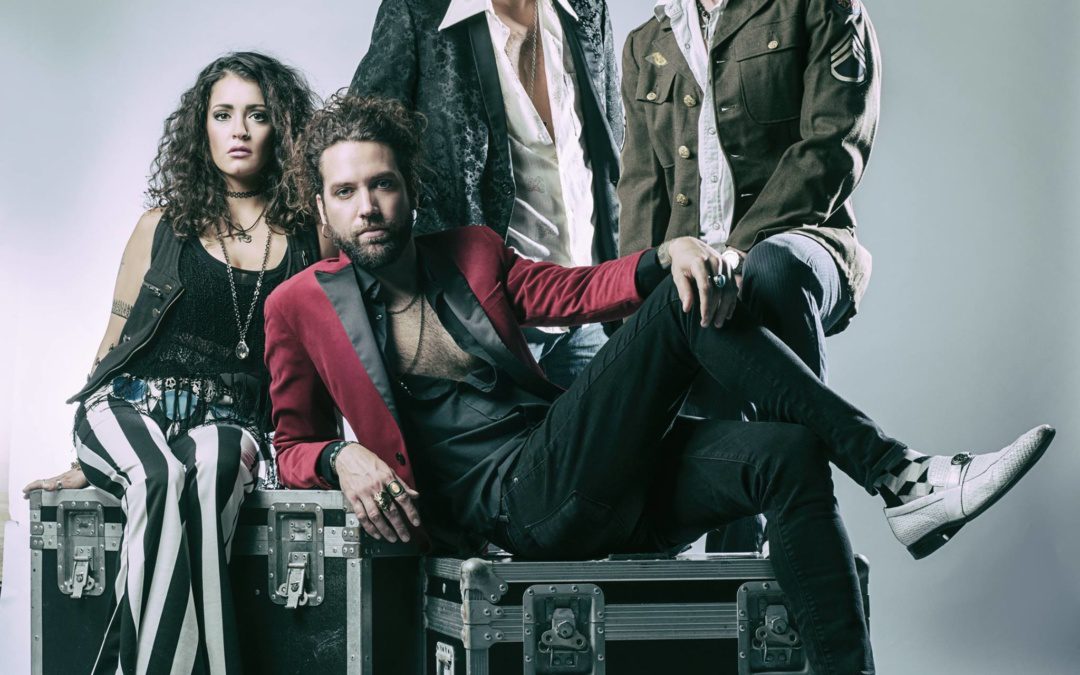 krantz, “run away with me”

While the band appears to be straight out of a 1970’s psychedelic acid flashback, Krantz comes from the unlikely place of Nashville, TN. Best known for country, honkey tonk, and the grand ole opry, Krantz has cranked out a college alternative rock song “Run away with me”.
With a musical structure similar to that of the Killers yet an experimental flavor of The Muse, you will find Krantz has added fun to the mix with “Run away with me.” It has a sweeping back and forth medium paced beat that is fused with group vocals during the chorus and a guitar lead that provides good traveling music that will make the vast nothing of the road seem more like a runway for liftoff.
While the song itself sounds as if clean-cut and serious college kids created it, you will understand the “fun” description once you see the branded panties for sale in their “Merch” or the furry pink jacket worn by their singer in promo pics. Yes, even seasoned adult musicians can captivate a listener without taking themselves too seriously and draw a crowd by making people wonder,”whats going on over there with them?”
Like a potato chip, one song just isn’t enough to get the real feel for Krantz. “Run away with me” will spark a curiosity that will lead you straight through their SoundCloud playlist of music.
“Run away with me” is a catchy pop-ish alternative rock song, with softly sung parts that lead the way to an impressive strong note being held out while the guitar line answers back like a conversation between friends. The lyrical content begs to leave the cold weather behind and head out to a warmer location. I can’t blame them. I am here in Arizona and it’s 80 degrees of wonderful in January while the weather in Nashville shows a high in the upper 40’s. For all of you suffering in the bitter cold, time to pack it up with this hit the road anthem “Run away with me.”
Keep up with the band here.