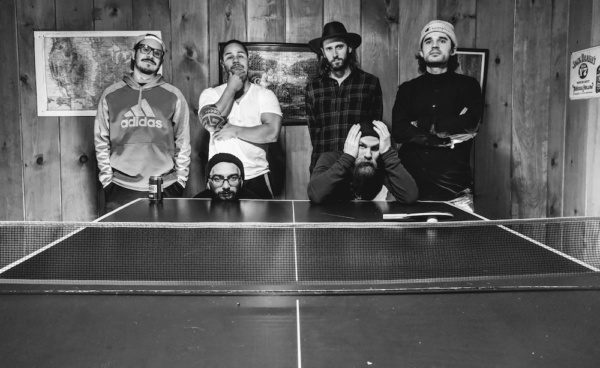 We (Kindo) are just getting off an incredible east coast run with Little Tybee.  Check out this playlist we made to set proper pre-show vibes. New album Happy However After out 4/13, pre-order here.

Keep up with Kindo and all their shenanigans here. 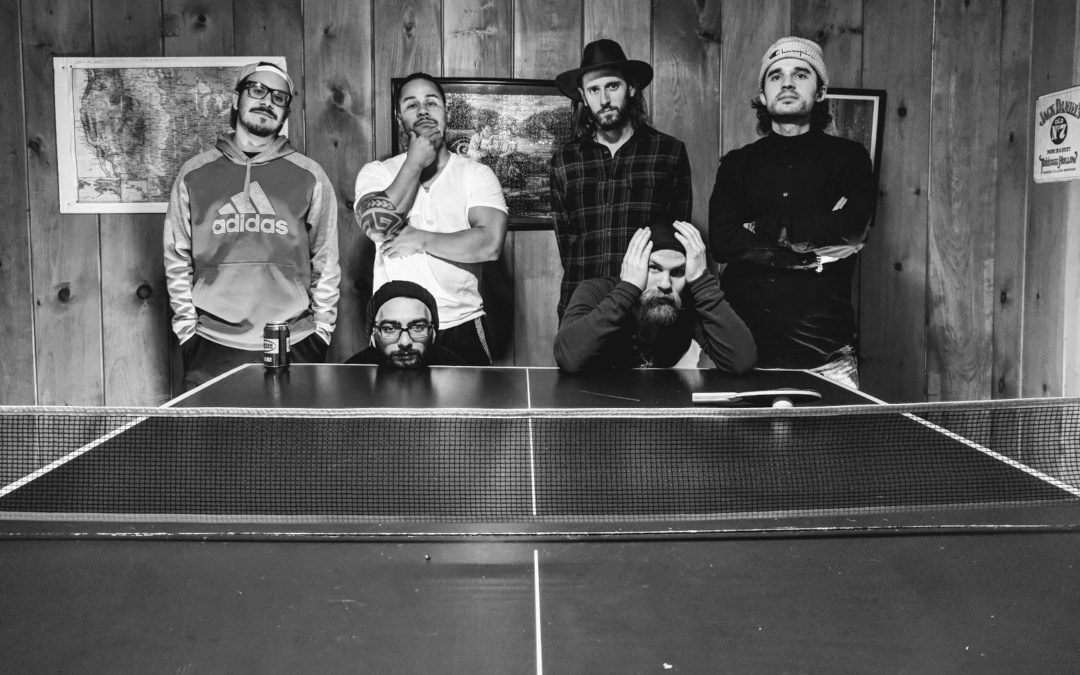 the new breed of jazz alternative

Formerly known as The Reign of Kindo, Kindo has resurfaced after 4 years with a new single “Return to me” from their latest album “Happy However After” set to be released in April of 2018.
This 6 piece from New York has shown that you don’t need a major label and their money to gain an audience.
Giving the fans a new spin of alternative jazz that is fused with R & B, pop and soul shows that just like topping off your drink, combining old and new, can create something truly refreshing. Not only have they innovated a successful sound, Kindo has also proudly been at the helm of all their recordings.
“Return to me” begins with a rainy day stay in bed piano line. The vocals give a strange appeal to the jazz-ish backing music. Imagine Lenny Kravitz being backed by a piano at a dim lit jazz club applying his pop-rock vocal style and later adding a high gain guitar riff. I am amazed at how Kindoimplements all these musical elements and how they compliment each other. “Return to me” at first listen is calming. Once it sinks in what the lyrics are about it is hard to believe this song is depicting heartbreak. Especially when some of the rhythmic grooves wake you up and influence your body to take the hand of the beat and swing. The atmosphere of musical freedom and exploration is definitely a spark lighting a flame rich with creativity.
Kindo will be touring the Eastern U.S. in March and is surely not a band you want to miss. If they aren’t hitting up your hometown be sure to head over and check out their prior albums which should tide you over until “Happy However After” is released in April.
Keep up with Kindo here.