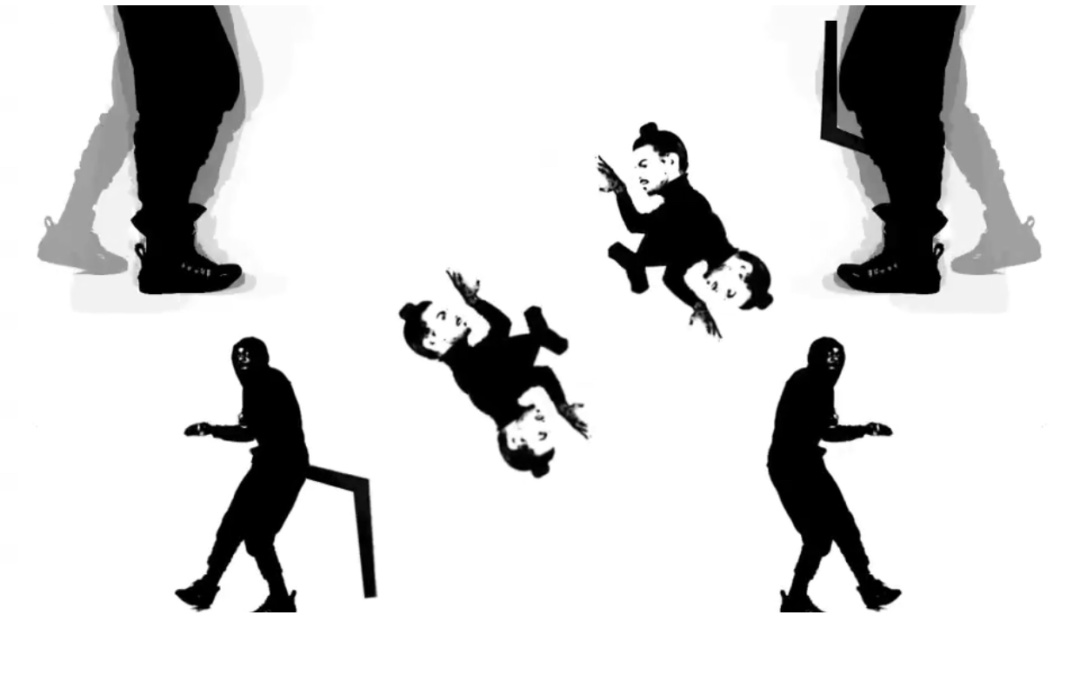 New York-based electro-pop artist KYOSi recently curated a lavish, kaleidoscope of a soundtrack feature exclusively for Imperfect Fifth, and we’ve got it for you today! Featuring gems by Kid Cudi, Vince Staples, Four Tet, Empress Of, Blood Orange, and more, this playlist boasts some party-essential tracks for the perfect night, no matter what season it is.

Keep up with KYOSi here. 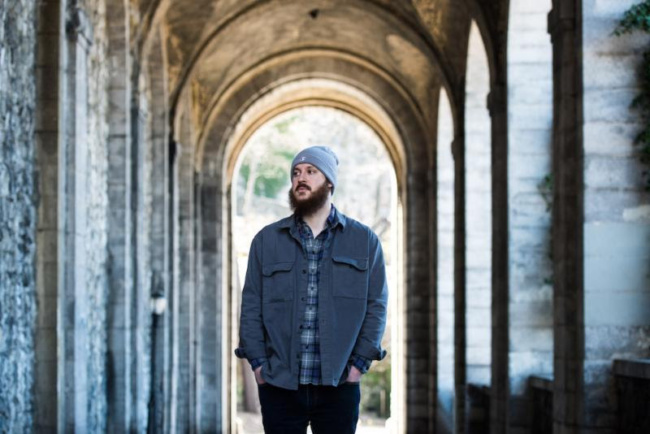 Old Friends – the new album from spoony bard – is out now, and it has everything an experimental music lover could ever want.  With Kid Cudi-esque melodies and Earl Sweatshirt flow, spoony bard is the alter-ego of musician David Nord.  Rap, funk, electronic, and a multitude of other genres and sounds can be discovered in Old Friends, perfectly displaying spoony bard’s range and influences.

With references to Game of Thrones, food, and pro skateboarders, the opening track “ego trippin par 99” hits hard, setting the tone for the rest of the album.  The following tracks have their own unique feel, no two being similar in sound or scope.  If I had to make any artistic comparison, it would have to be if you took Gorillaz and threw in Kid Cudi as their frontman.  Dash in some more traditional funk and 90’s rap and you get spoony bard, an artist not afraid to push boundaries, both sonically and lyrically.

Old Friends is out now on all major platforms. Keep up with spoony bard on his socials. Bandcamp | Facebook | Twitter 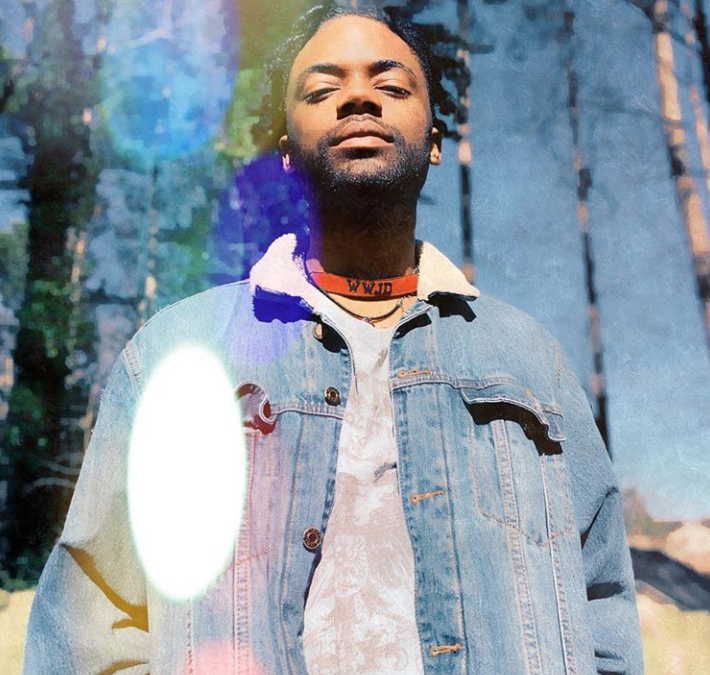 With a synthy R&B sound, Atlanta native Zaia is paving his own way, all while being compared to the likes of Childish Gambino and Kid Cudi. While you can feel the elements he has inherited from the previously mentioned mega stars, Zaia is able to curate a unique tone that is put on display in his new single “BLUE”.

“BLUE” gives the listener everything they could want in a synth funk centric R&B track. The pulse thumping drum machine, smooth vocals, and a touch of electric guitar create the ultimate vibe out song. Some say that vocals are just another instrument, and Zaia’s voice is perfectly lain over the beat with a smoothness that rivals the greats. If the single wasn’t enough, it is accompanied by a trippy visual that sees Zaia in a hazy/colorful house, stumbling around while singing the words. It is the complete embodiment of what the single means to Zaia and the listener.

Zaia has already established himself in such a short period of time, but this is only the beginning for the 20 year old artist. You can keep up with Zaia on all streaming platforms.