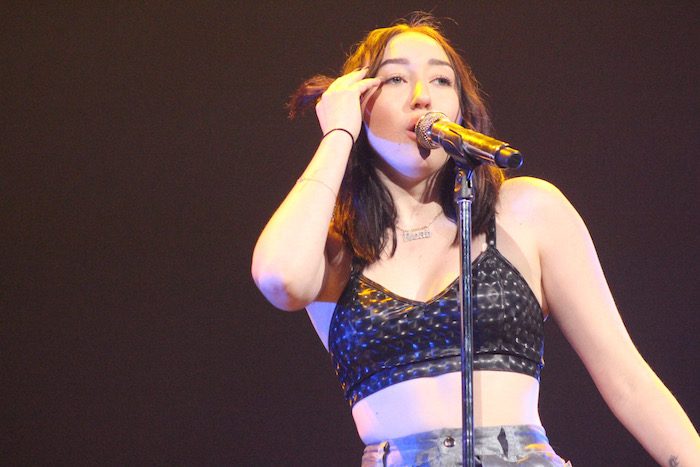 On October 27th, Noah Cyrus opened up for Katy Perry at Sprint Center in Kansas City. Here are a few photos from that set, which included original music as well as covers by Selena Gomez, Lady Gaga, and more! 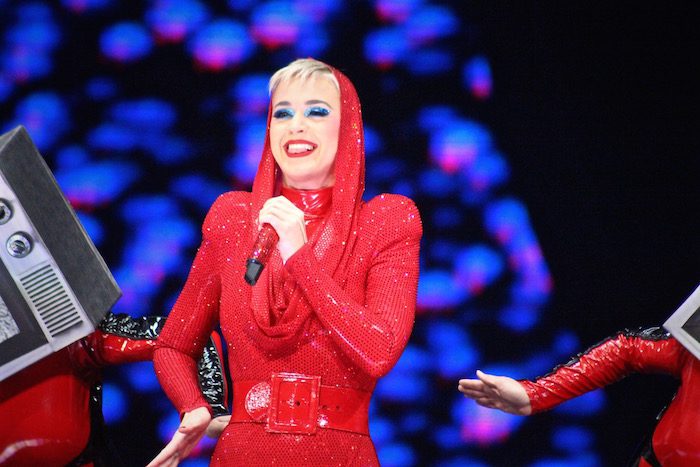