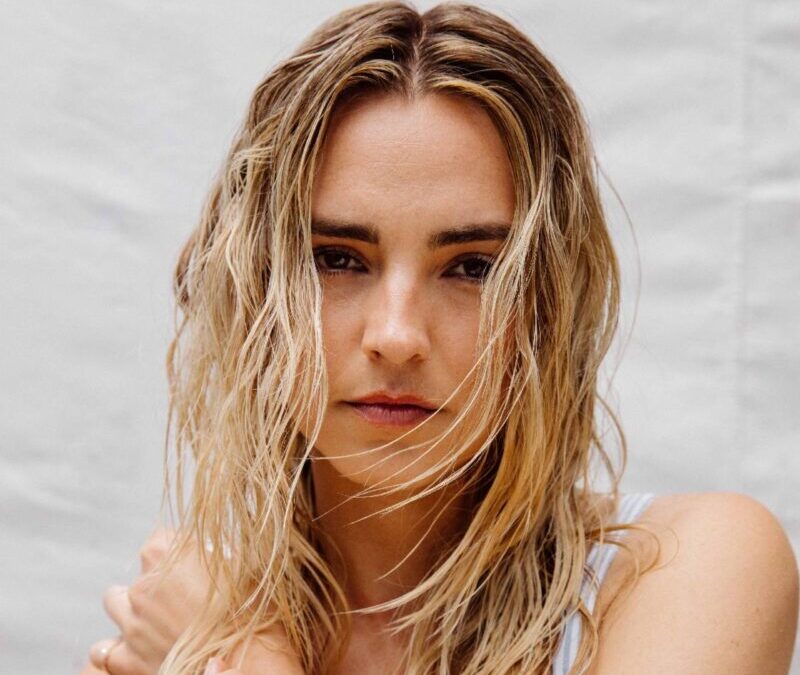 With her Subject to Change album due out any minute (OK, ok. It’s actually slated for November 12th. You have to wait a minute here.), Katelyn Tarver has just released an earworm of a track with her new single “Hurt Like That”. We’re big fans of the release, as its sound is contrasted by a vengeful message.

Soft, expertly controlled vocals dance ethereally over a guitar riff, deceptively sweet. Drums layer in at the 43-second mark, as we experience even more of a mid-90s vibe to the composition. The vengeful attitude of a woman scorned by a narcissistic ex-lover presents itself, and the listener finds themselves gently – but swiftly – moved to empathy. After all, how many times have we, too, survived broken hearts, lowered expectations, and empty promises? How many times have we wanted to make the person who broke our hearts feel the same shitty way we felt around them? In some ways, this track is an anthem for the broken-hearted.

Tarver’s recent, heartache-induced releases do make us wonder: Who would abandon anyone with such an angelic voice? (That last line is of particular interest if you need help understanding how absolutely fantastic Tarver’s vocal control is.)

Aside from revving up for a full-length release, Tarver will be joining JOHNNYSWIM on their spring 2022 tour. Check KatelynTarver.com for dates. 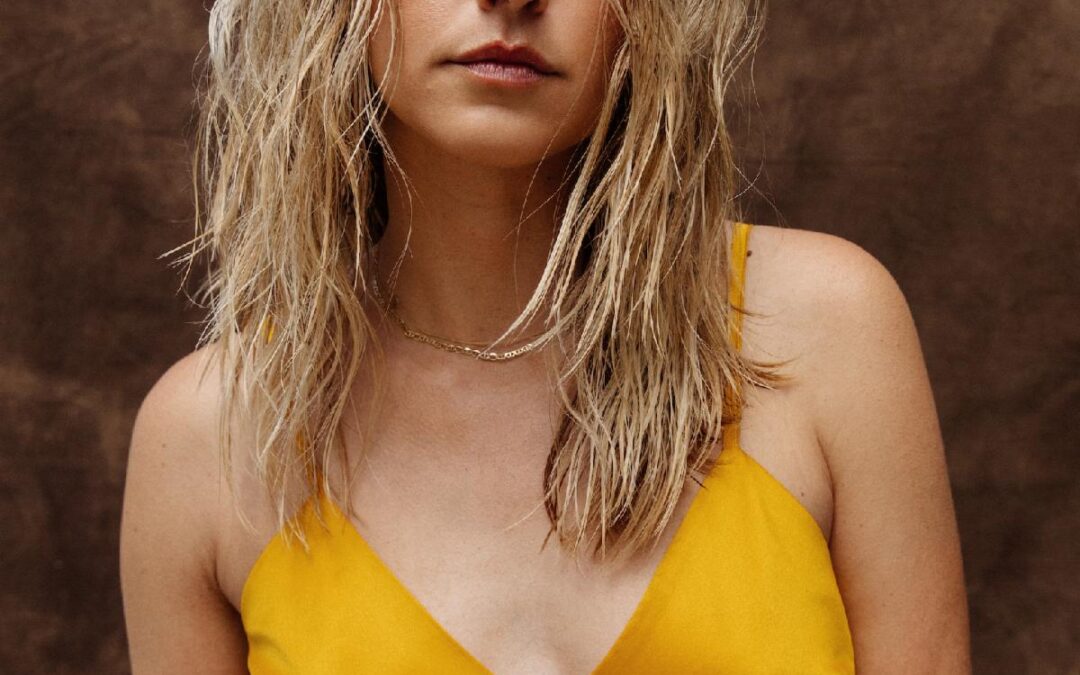 After the releases of her singles, “Shit Happens” & “All Our Friends Are Splitting Up” Katelyn Tarver just released a music video for her most recent relatable single, “Nicer.” In this split-screen video, the feeling of being emotionally drained from always trying to please everyone, to being happy with who she is now, were portrayed by Tarver perfectly.

The concept of splitting the screen and having one going in reverse definitely added something special to the music video. The contrast in bright colors on the left side to the sad, blue tones on the right show exactly where she made it known that she is no longer the girl she used to be, and that is perfectly okay! Steering away from being a people pleaser is 100 percent not an easy thing to do, but this video and song are an amazing portrayal.

I particularly liked the ending shot of her in the car driving carefree and happily on one side to sitting completely drained and unhappy on the other. The two different sides of her that are being seen here show just how happy she is being her and not caring that she has grown from being a people pleaser. This song should inspire others and let them know that it is okay to not want to always be the “Nicer” one in every situation.

Be sure you check out Katelyn Tarver’s upcoming album, Subject to Change, on November 12!