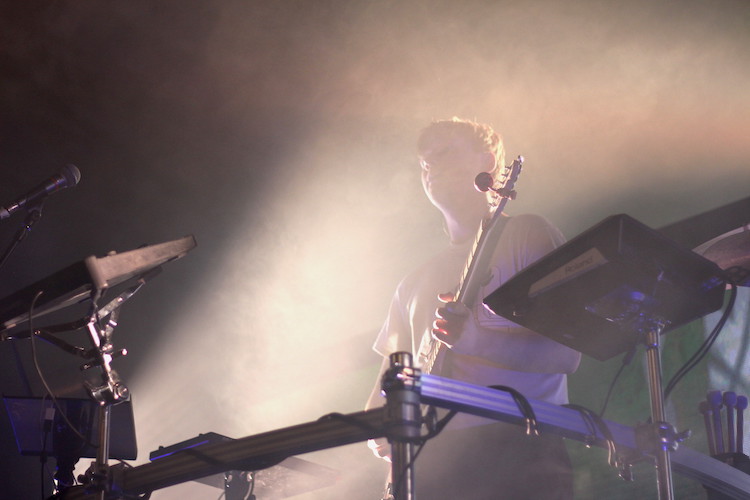 The day after Thanksgiving was pretty thrilling, as it saw Swedish producer Kasbo and his cohorts entering city limits to play The Truman. We were thrilled by the lineup – which included Vancouver Sleep Clinic and Longer Days – as the night dissolved into a chaotic blur shortly after he took the stage. We wouldn’t have it any other way.

Keep up with Kasbo here.