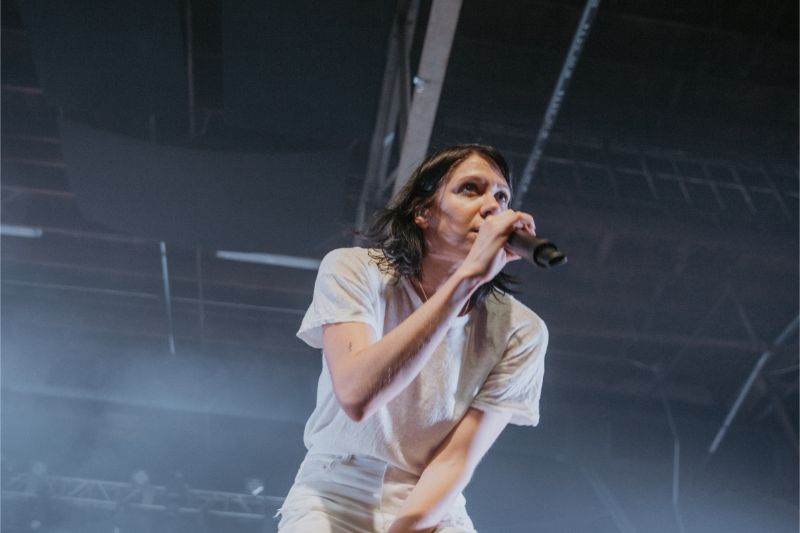 K.Flay made her mark last night in Nashville, singing and rapping triumphantly atop a mountain of cascading platforms that towered over the crowd at Marathon Music Works during the last stop of her Solutions tour. She knows her audience well, and the set list shows that: she opened with 3 tracks from her new album, Solutions (“Not In California,” “Bad Vibes,” and “This Baby Don’t Cry”). She then proceeded to play the album in its entirety throughout the show, and ended with a fan favorite–and her most popular song to date–Grammy-nominated “Blood In The Cut.” K.Flay belongs on the stage, and you can tell from her live performances that she isn’t going anywhere anytime soon.

Keep up with K. Flay here. 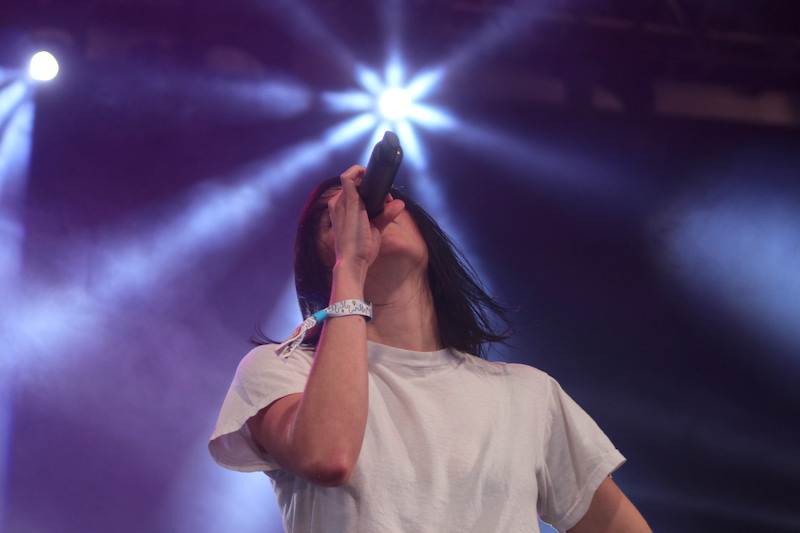 K.Flay‘s energy was insane on Day 2 of Bonnaroo Music & Arts Festival last week in Manchester, TN. Though her look a stark contrast from last time we got to see her live — her departure from an all black ensemble into simple, bright colored shorts and a t-shirt fit the heat of the outdoor stage a little better — her flare for the dramatic and fun were almost more palpable than before. Check out some highlights below!

Keep up with K.Flay here. 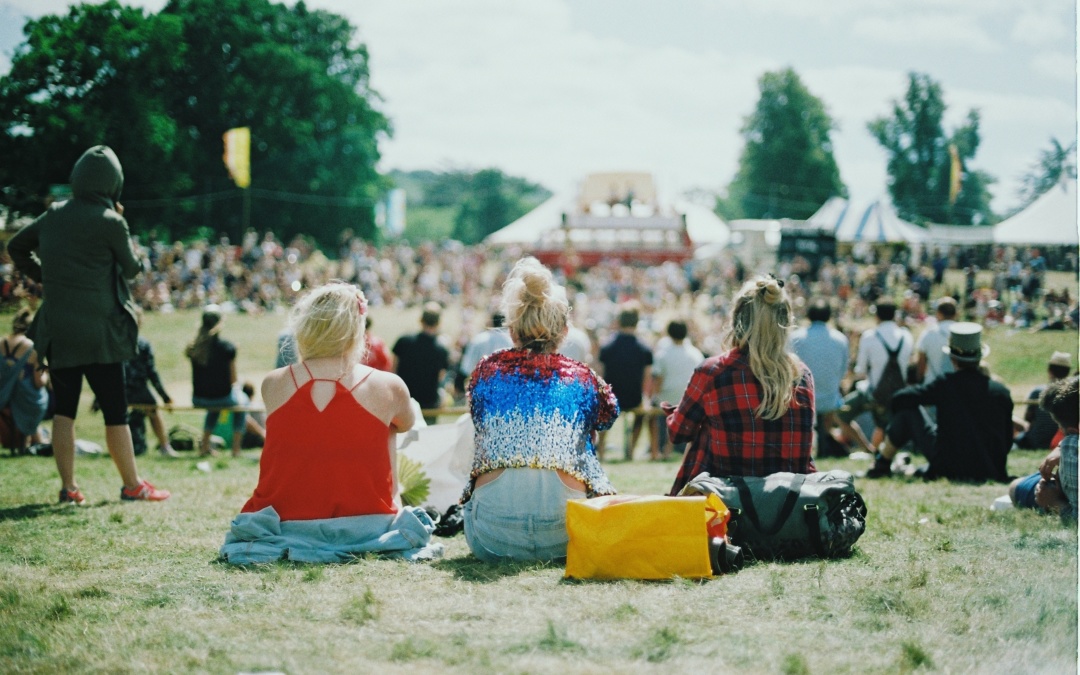 This gorgeous month has inspired lines in so many songs, as witnessed in our snippet from Eminem’s “Space Bound” as our title. This month in 2019 is bearing witness to the release of so many incredible gems, and we’re so lucky to be pitched hundreds of them a day! The stand outs — regardless of genre — are featured in our monthly soundtracks, and June’s is ready and raring to go below! Featuring Taylor Alexander, City and Colour, Ryan Egan, Leah Kate, K. Flay, and many more, this will be one you want to flag for the rest of your summer!

Check back all month long as we add more stunners to the list! 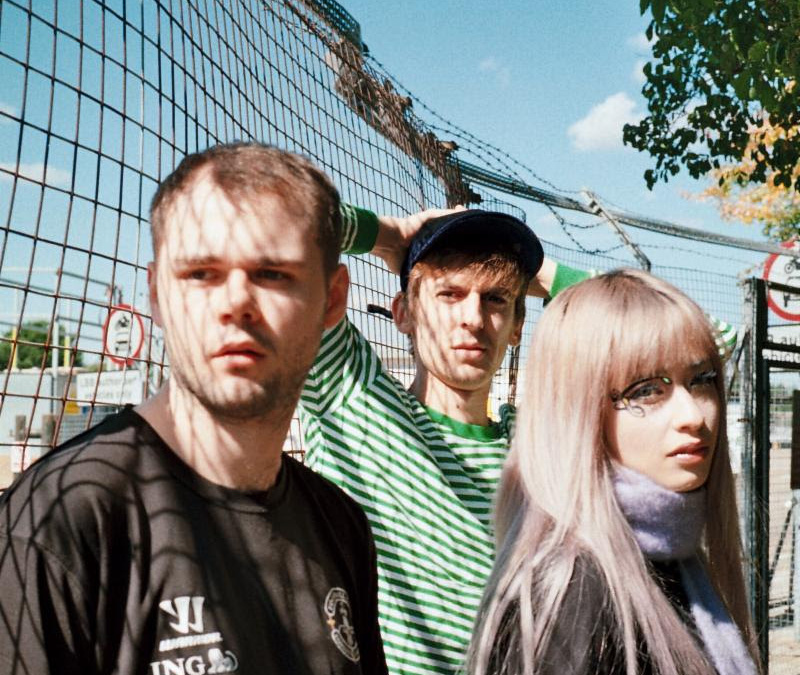 step into springtime magic with our favorite videos from march 2019

This month has already been super packed. With SXSW, the announcement of every tour and festival for what seems to be from now until eternity, and throwing ourselves at a few shows in between, we feel like we should be taking a nap. But this month is still so full of vim and vigor — especially with the Spring Equinox at our feet. Featuring Holy Pinto, Fatherson, VanJess, K.Flay, Kero Kero Bonito, A Choir of Ghosts, Scott Lavene, and more, there are so many new visuals to share with your inner circle. So here’s another round of amazing videos that came out this month. Feel from to take a look now, but remember that we update our YouTube playlist throughout the month, so there might be some newbies to glean over the next few days as well! 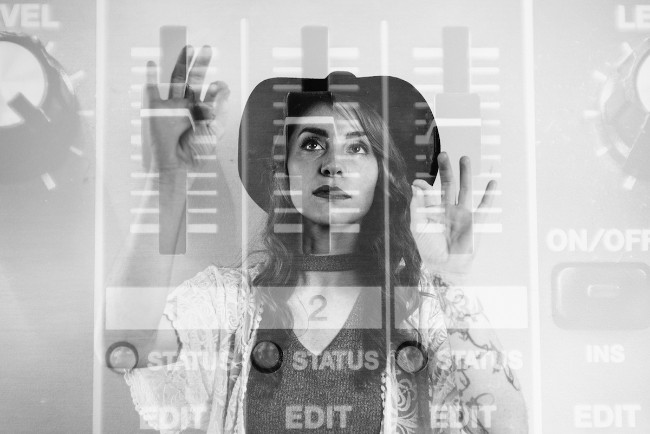 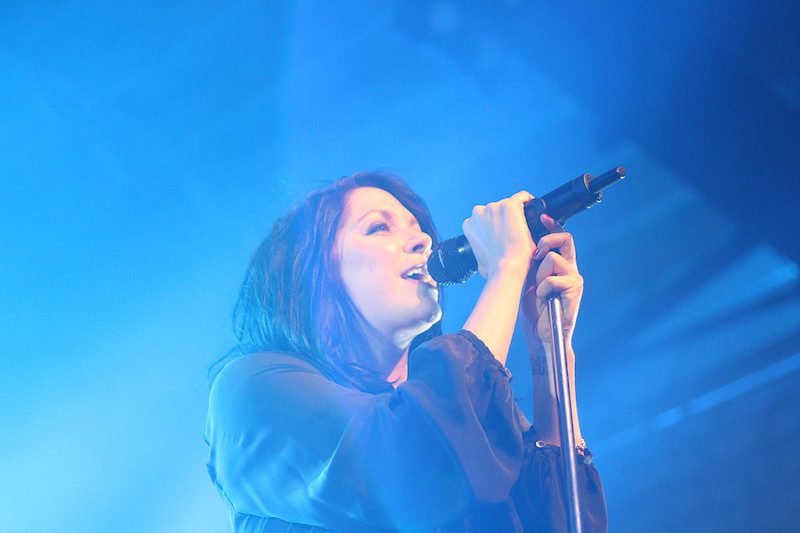 On May 3rd, K.Flay headlined The Truman in Kansas City, MO. The warehouse was filled to the brim, as she performed in her quintessentially endearing way to a sold out crowd.