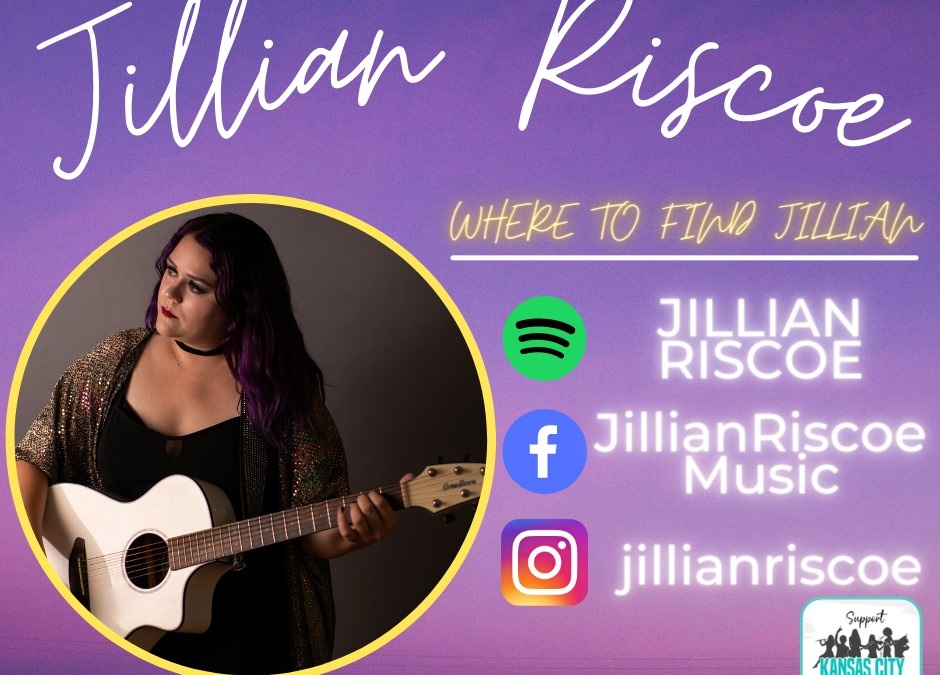 As much as we love covering music on an international scale, we see the value in (and need for) local artist spotlights. Since Imperfect Fifth is based in Kansas City, we have teamed up with the Kansas City Women’s Music Network to bring you artist highlights about twice per month. Jillian Riscoe – an Imperfect Fifth favorite – is this week’s Member Spotlight!

About Jillian:
Any performance singer/songwriter Jillian Riscoe puts on showcases a depth of soulfulness and emotion. Performing as a solo artist, in a rock band, and with various cover groups of all genres through her years of actively performing live, she is as well versed and dynamic as it gets.

Singing and performing since the age of 7, Jillian has had her share of success. The Kansas City native has toured and performed across the United States, including the NAMM show, major sporting events, the Grammy Museum Music Revolution Project, and the CDBaby DIY Musician’s Conference. She has received regional music awards, secured national radio airplay, and opened up for artists like Pat Benatar, Rick Springfield, Lisa Loeb, Everclear, Tantric, Stabbing Westward.

Keeping busy as always, Jillian performs on a regular basis including acoustic sets and shows with the KC based cover group The Wannabes, is a music instructor of various private music lessons and classes and as of late, collaborating with Avenue Record Company, releasing original solo material exploring topics such as resilience, courage and finding our place in the world. Her latest single “People in the Real World” can be found on all digital music platforms. 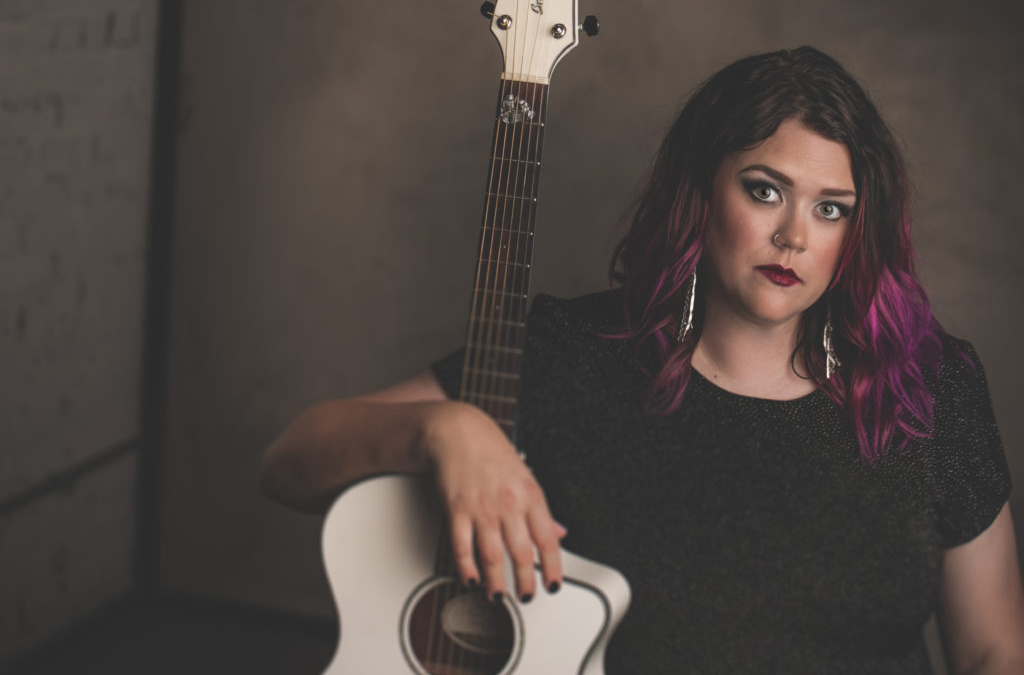 Pop-rock talent Jillian Riscoe was gracious enough to share her new track “People in The Real World” with us to premiere during our Women’s Month Instagram Live series this week. A songstress out of Kansas City, Riscoe has found a way to balance the fine line between intense ballad and soulful anthem, while bringing in futuristic sounds to really play with our ability to classify it. Endearing work, to say the least, and the track is available to enjoy now! 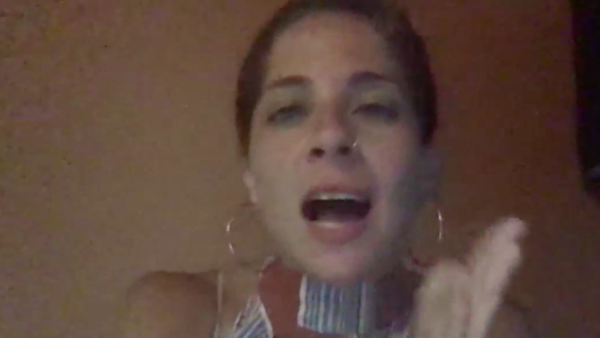