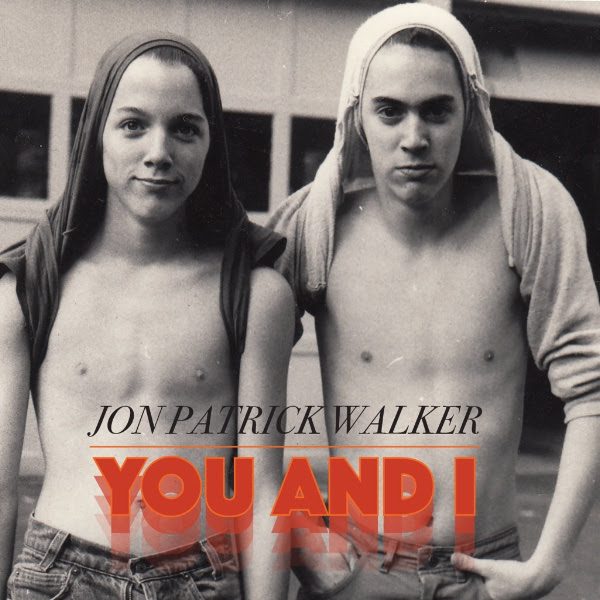 Deafman Glance is 28-year-old Ryley Walker‘s latest album, out May 18th via Dead Oceans.  The album consists of nine tracks, each one a little different from the next.  “22 Days,” the second track on the album is perhaps one of my favorite tracks.  “22 Days” has a slow jazz instrumental intro for at least a two minutes, rendering the song tranquil, yet engaging.  What sounds like a purely instrumental track at first,  “22 Days” has help with Ryley’s vocals. “But I gave myself 22 days to come up with a master plan,” Walker sings.  “And people can be so plain, with the power to re-arrange,” remains my favorite line.  What seems like a tale of despair at first, the piece is soon picked up and flips gears to upbeat jazz, rock, and then slows back down again.  “Can’t Ask Why” is yet another beautiful track on Deafman Glance.  Like “22 Days,” the instrumental lasts for a while, except instead of jazz we hear wind chimes.  In fact, the wind chimes are incorporated throughout the song.  “I can’t sleep at night,” Ryley sings ironically, as if the chimes are the things will put him to sleep. “Telluride Speed” sounds like the beginning of a fairy tale with light sounds of a flute.  Like a fairy tale Ryley sings “I threw a a rock at your window.” The track is sweet, innocent, and makes you feel at home.

Perhaps my favorite thing about Deafman Glance is the variety of sounds and instruments that Walker incorporates into each song.  Inspired by the sounds of the city, Walker says:

And it’s more Chicago-y sounding. Chicago sounds like a train constantly coming towards you but never arriving. That’s the sound I hear, all the time, ringing in my ears. Everybody here’s always hustling. Everybody who talks to you on the street’s always got something they’re coming at you with. It’s the sound of strangers dodging one another. And landlords knocking on doors to get rent that people don’t have. But it’s eerily quiet at night. This record is the sound of walking home late at night through Chicago in the middle of winter and being half-creeped out, scared someone’s going to punch you in the back of the head, and half in the most tranquil state you’ve been in all day, enjoying the quiet and this faint wind, and buses going by on all-night routes. That’s the sound to tune in to. That’s the sound of Chicago to me.

Deafman Glance is out now. Keep up with Ryley Walker here. 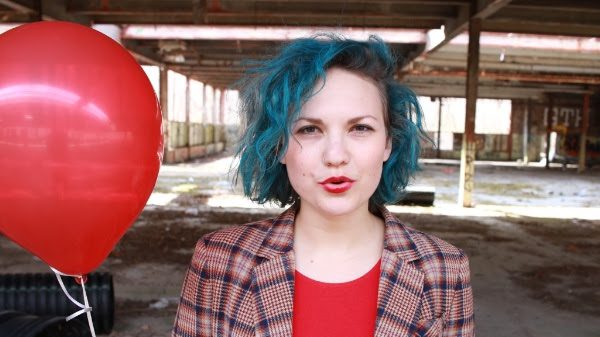 youth in a roman field, storm conductor, out on 4/20

Storm Conductor is set for release on 4/20. This is the third offering from Youth in a Roman Field. The mastermind behind this project is singer/violinist Claire Wellin with contributions coming from Tiffany Topol, Scott Stangland, Jamie Mohamdein, Cassidy Stirtz, and Katrina Lenk. Some of the tracks have the ability to whisk you away to the hills of rolling green in Ireland like a bar of Irish Spring, making it surprising that Youth in a Roman Field hail from New York.

The album opens up as if an orchestra was warming up before the curtains are drawn. As the melody becomes apparent it’s both adventurous and somewhat melancholic. A gentle operatic influenced woman’s voice calls out beautifully with a few overdubbed layers of alternate pitches that provide great harmony and thicken the sound into full spectrum stereo. “Your hand in mine”, is a short and sweet way to bring a listener in.

Sounding like a veteran jazz singer, Claire’s voice is most definitely the focal point, doing things most instruments just can’t. While there is a lack of a full on drum kit there isn’t a shortage of percussive additives. I’m not talking samples, I’m talking hand claps, unconventional tribal-like drums, and I even swore I heard a finger cymbal. The strings definitely posses a Celtic quality, yet sometimes can be morbidly curious.

The album’s title track “Storm Conductor” pulls away from the direction of the majority of the album. Vocals, strings, unconventional percussion, yes. The overall mood begins with a sick kind of twist. Similar to the way that Stephen King utilizes happy retro songs during a murder scene. There is something in the way she sings “It was an accident” that makes you second guess the innocent.

Finishing out the album is, “When the city goes quiet,” an acapella song with a gentle choir of group backing vocals. Youth in a Roman Field is the kind of music you want to submerge and wrap yourself in. Gentle with the occasional eyebrow lifting quirk.

Following the 4/20 release of Storm Conductor, you may be able to catch a glimpse of their live show as they head out on the road in support. You can find pre-order and purchase details through the bands’ website or by following them on Facebook. 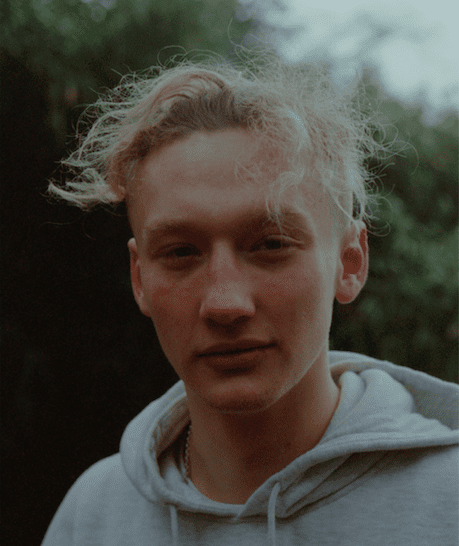 The 19 year old artist Yellow Days is blowing up.  Haslemere based Yellow Days was recently featured on Donald Glover’s trailer of “Atlanta” and just released the single “The Way Things Change.”  The single is jazzy, sultry, and even throws in a bit of the organ for us.

I enjoy this track not only because it is inherently a good song, but it shows maturity for a young artist.  For example, Yellow Days tackles lyrics like “My friends think my soul is dead, but I’m just trapped in my own head,” “I cry, you cry” and the impressive “You have to keep going, you have to keep going.”  The lyrics are executed by Yellow Days smooth vocals.  I am looking forward to what Yellow Days has in store for the future.

Keep up with Yellow Days here.