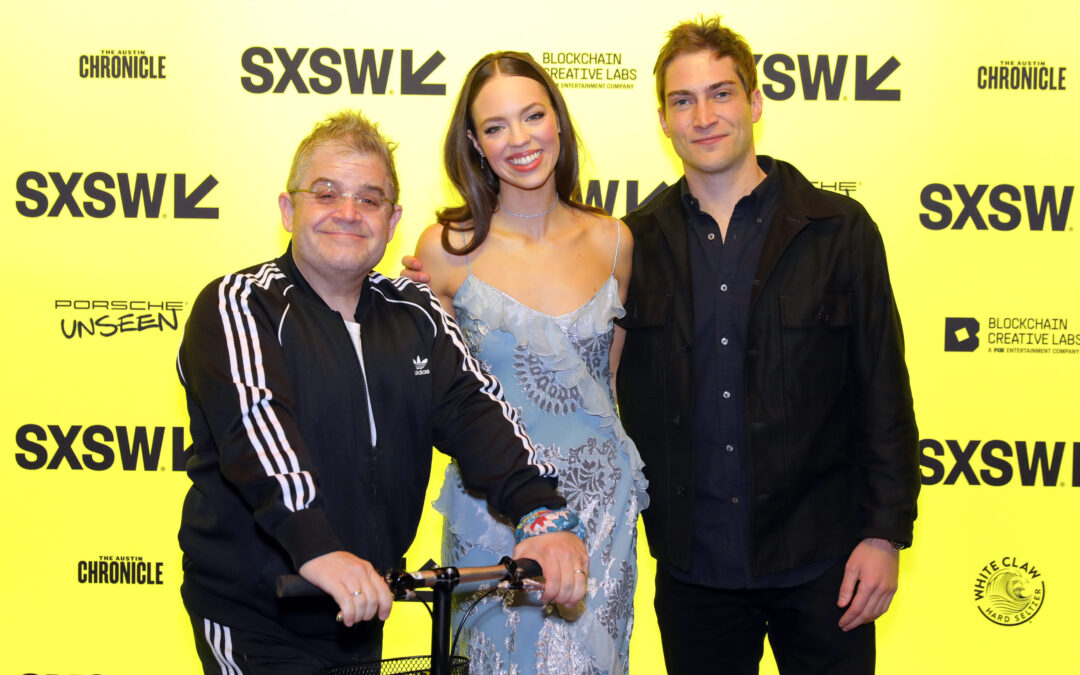 I didn’t read the synopsis first.

And I’m glad I didn’t. While I do not suggest going in blind to every movie or television series, this one is one to make an exception for. So, if you’d prefer to be surprised and haven’t yet seen I Love My Dad, stop reading and twiddle your thumbs until there is a wider release.

First of all, this film got rave reviews and awards from SXSW. It brought home the Narrative Feature Competition jury prize AND audience choice award, so the crowds went wild for it. There is no doubt in my mind that there will be a wide release in the coming months. If you’ve seen it – or like some spoilers like my mom does – come sit a moment!

I Love My Dad is based on a true story about a dad who catfishes his son in order to have a closer relationship with him. Yes, it’s as oddball/creepy/sweet as it sounds. And it feels just as oddball/creepy/sweet throughout the entirety of the movie, because the actors bring a really nuanced and realistic script and story to life.

But, of course they do! With the writer-director, James Morosini, also starring in the film (alongside Patton Oswalt, who plays his father), the “based on a true story” hits extremely close to home — as it is based on HIS true story! While this fact does make the viewer empathic toward Morosini – especially during a handful of crucial points in the movie – you can’t help but be grateful for what transpired in his life, because it makes for incredible material for his art.

Don’t worry. It’s not sexual or scary, this picture they paint of an estranged-ish father rekindling his father-son relationship with the son he fathered. You will laugh. You might cry. You can watch it, comfortably, with your parents OR your kids. And Oswalt’s performance? *chef’s kiss*

But, as relatable and quick as it is, it’s also cringey pretty consistently throughout. Just like real life. Only, you’ll be glad it’s based on James Morosini’s true story instead of your own.

We’ll report back on updated release information when it becomes available!