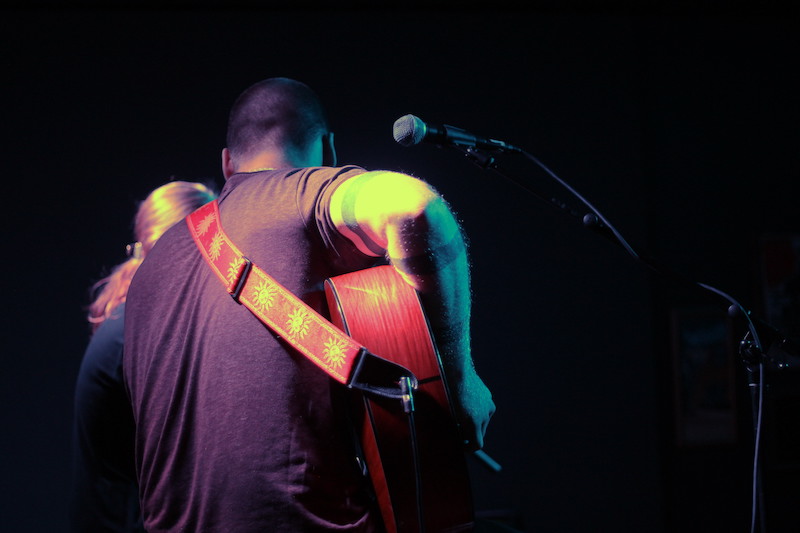 On Tuesday, July 2nd, Older Brother held its debut public performance at The Rino in Kansas City, with support from Ritt Momney and Sex Ed. The trio – comprised of siblings Jake, Jordan, and Brooke – absolutely stunned with their vocal talents. The music was simple, beautifully composed, and the room was so silent it almost felt too intimate for onlookers. Highlights below. 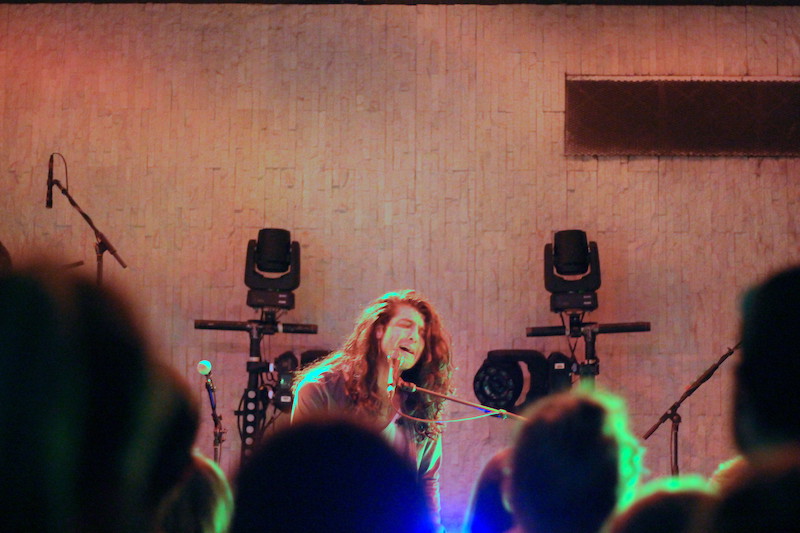 On Wednesday, March 29th, Billy Raffoul and KC favorite Jake Wells opened for Parachute at recordBar in Kansas City, MO. Through both of the first sets, the large crowd was more respectful than any crowd we have ever been a part of, a fact magnetized several times when Raffoul swapped out guitars and didn’t have to ask us to settle down before his next track. His witty banter on stage made the show that much more incredible, and his fan base has no doubt multiplied in Kansas City. His deep, gravelly, charming vocals stayed with us for hours after, and we are thrilled to name him as one of our favorite live performers of the season. Some photos from the intimate evening below.

Keep up with Billy Raffoul here. 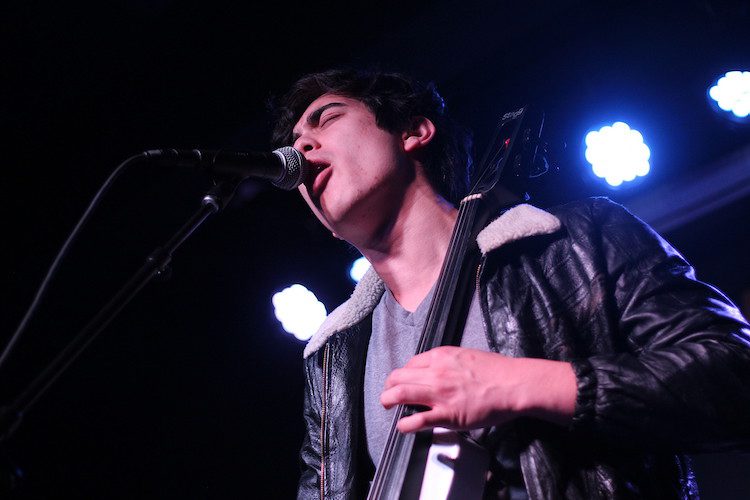 On April 17th, The Happy Fits made a phenomenal appearance at The Rino in Kansas City. Their original support was sick, so the endlessly talented Jake Wells joined to perform solo before their set. The night was absolute magic, and we have some photos to prove it. 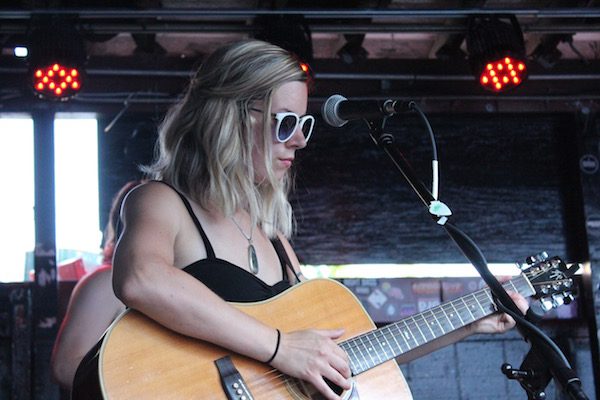 In late July, Shells unleashed a debut album unto the world. In celebration of its release, they performed on the patio stage at Kansas City’s Riot Room with support from local talent Jake Wells and Slowdive. The ethereal set added a breezy feel to the otherwise sweltering day. Here are a few photos from the event.

Keep up with Shells here.