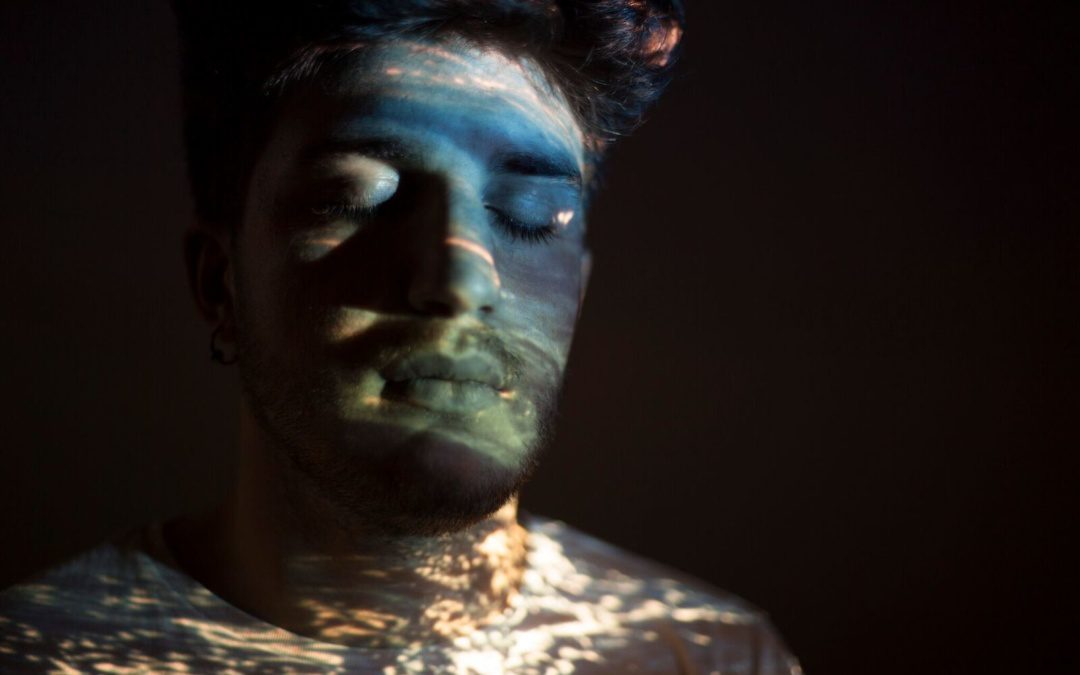 IAKO is excited to release his debut EP Queen of Balance. Raised in Venice,  IAKO (also known as Jacopo Rosetto) draws inspiration for his music through memories of canals, poetry, and relaxing soundscapes.  His EP consists of six tracks in total which include his single “Paint” and “Queen of Balance.”  “Paint” is a soulful track with powerful lyrics. “My heart is yours/You can paint it as you want,” sings IAKO.  A love song of hopeless infatuation, the track is almost, in a sense, sad.  “You can play with it as you want,” IAKO  says of his heart.  Combining the sounds of IAKO’s beautiful voice, piano, and lyrical thoughtfulness, “Paint” will take your heart home.

Title track “Queen of Balance,” remains a little more fast paced but keeps a somber mood.  “I’m no king, and you’re the queen of balance,” proclaims IAKO.  Also realizing sadness, IAKO asks “Why would you crush the fortress we built?”  A plead to his queen, IAKO sings of the king he will never be.  My favorite line is “You bring me down, so down,” because while hurt remains, how can you not see the person you love a royalty regardless of actions?  My favorite song on this EP is “Vanishing Point.”  Unlike most of the tracks, “Vanishing Point” starts off with a jazzy upbeat feel.  It remains hopeful and references art in a fascinating way.  “We’re just two parallel lines, so close but so far from the vanishing point, from the vanishing point.”  “Take my silence, and decorate your walls,” the song pleads.

Queen of Balance is an emotive display of indie-folk with lyrical creativity that really makes you want to listen.

Queen of Balance is out now. Keep up with IAKO here.